Logitech MX ERGO tries to bring back the trackball

The 80s called and it wants its input device back. Like the floppy disk, the trackball has seemingly been relegated to be an artifact of computing history/. But unlike the floppy disk, it hasn’t become synonymous with any computing paradigm or action. That said, there are people who indeed prefer this now niche style of moving a cursor across the screen, at least enough for Logitech to bring it back after nearly a decade. It may look like a mouse but in no way is it a mouse. It’s the Logitech MX ERGO wireless trackball and it’s going to give your thumbs a good exercise.

There hasn’t actually been any conclusive winner in the ergonomics debate between mouse and trackball but history has clearly named the mouse as the winner. There are, however, practical benefits to using a trackball. You get more precise movements with your thumb and the rest of your hand is always at rest.

The trackball is actually a favorite among a certain class of computer users that do require such precise movements, particularly in computer assisted-design, or CAD, and engineering software. As such, the MX ERGO is almost a fitting complement to the newly announced Logitech CRAFT keyboard that incorporates a mini Surface Dial. Unlike that rotary device, however, the MX ERGO’s ball can go in whatever direction your thumb desire.

Logitech is definitely appealing to a niche market here. But those who Logitech claims to have made their wishes known will probably be more than willing to pay the $99.99 price tag attached to the MX ERGO. 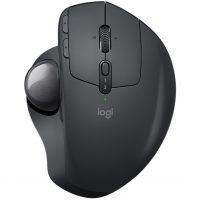 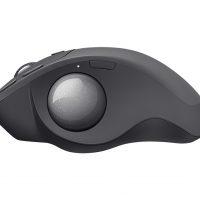 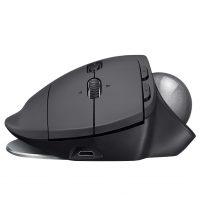 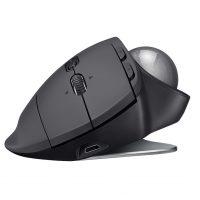 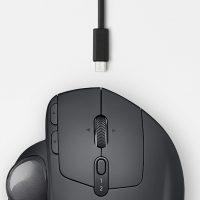