Another similarity between the two mice are the markets they primarily target, with both aimed at professional users and creative types. Logitech says that the MX Anywhere 3’s wheel can scroll through 1,000 lines in as little as one second, and users can switch between ratchet scrolling and free scrolling modes on the fly – a slow drag, for instance, will scroll in ratchet mode, while a faster flick will switch the wheel into free scroll mode. 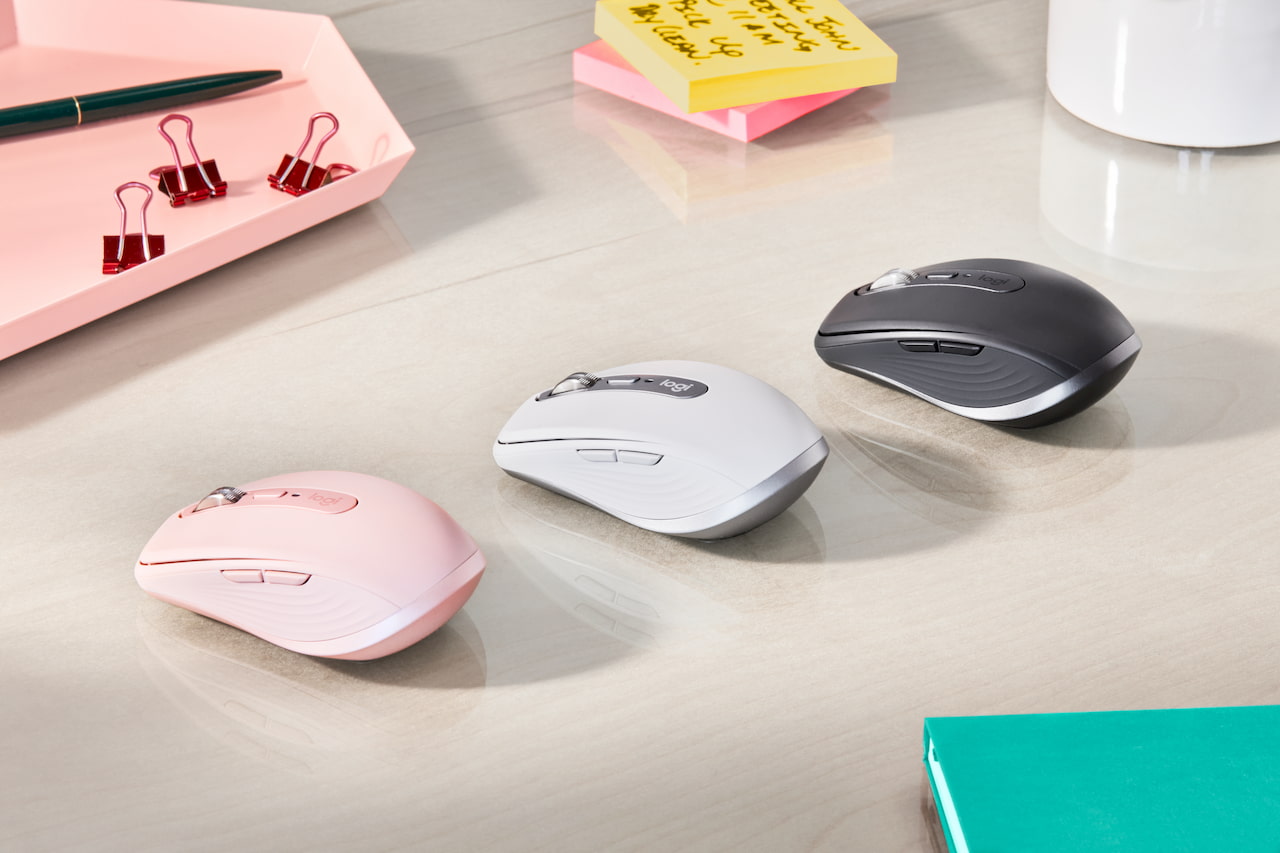 Another key feature of the MX Anywhere 3 is its tracking, with Logitech saying that the mouse can track on most surfaces including glass (assuming that the glass is at least 4mm thick). The mouse can connect to up to three devices at once using either Bluetooth or a unifying USB dongle that comes in the box, with a toggle on the bottom of the mouse to switch between the three devices. The MX Anywhere 3 also supports Logitech Flow through Logitech’s Options software and even has a model dedicated to Mac, though it is worth noting that the Mac model only supports Bluetooth. 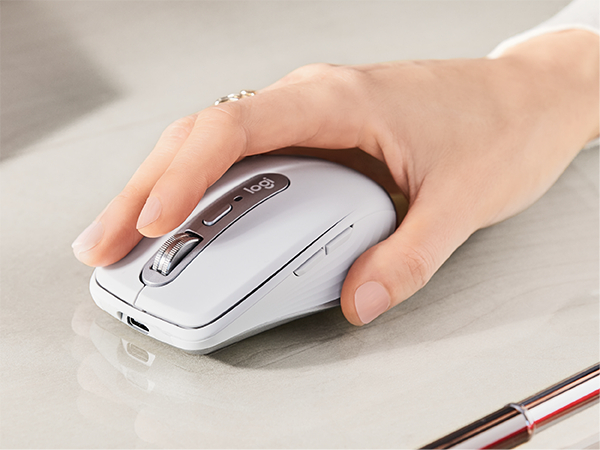 The MX Anywhere 3 allows users to customize button mapping through Options, but it also comes with predefined profiles for a number of apps including browsers like Chrome, Safari, and Edge; office apps like Word, Excel, and Powerpoint; creative apps like Premiere Pro and PhotoShop; and collaboration apps like Zoom and Microsoft Teams. Even though the MX Anywhere 3 lacks the thumb wheel seen on the MX Msster 3, users can still scroll horizontally by holding a side button as they spin the wheel. 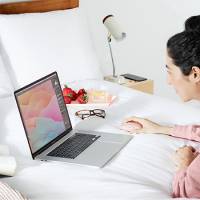 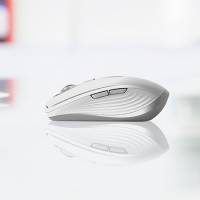 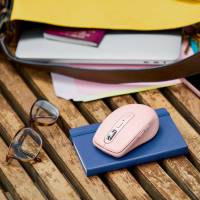 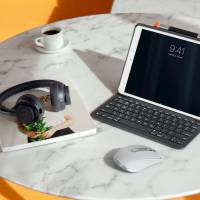 I’ve been using the MX Anywhere 3 for a few days and the MagSpeed wheel definitely impresses (at least to someone who didn’t spend any hands-on time with the MX Master 3). I think it’s probably too small to be used as a daily driver for most people, but if you travel a lot, it could be worth picking up based on that alone. It could also be useful for Mac users who work across a some kind of Mac and an iPad, as the Mac model is compatible with all of those devices.

The MX Anywhere 3 is compatible with Windows, macOS, Linux, ChromeOS, and iPadOS. It’s shipping out this month for $79.99. Look for my full review of the mouse in the coming days.