Logitech has introduced Circle View Doorbell, a new video doorbell for connected homes. This device was designed exclusively for use with Apple HomeKit, the first wired video doorbell to feature such exclusivity. The model features a classic design that makes it less likely to stand out, facial recognition, and other key features.

The Logitech Circle View Doorbell features a built-in camera that records portrait video from distances as close as 2ft. As well, Logitech boasts that its new model features true HDR, which should help reduce the bright highlights and deep shadows that otherwise tend to obscure details in security footage. 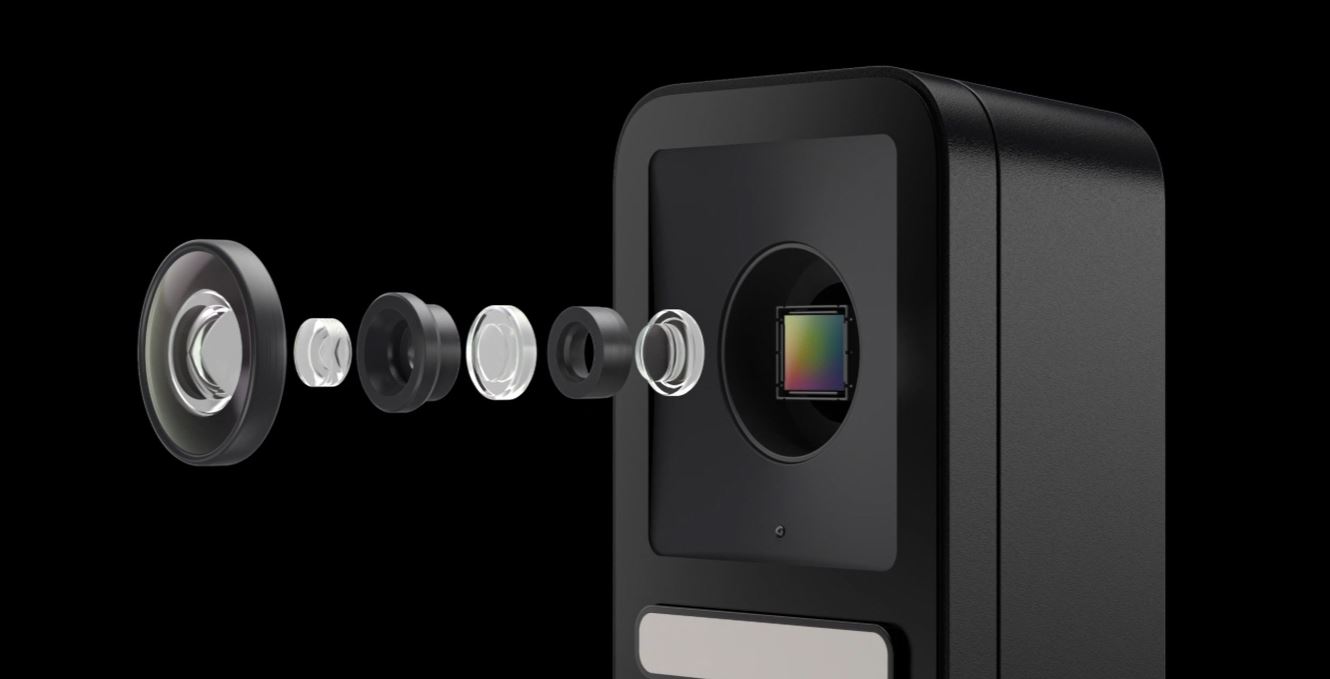 Other features include color night video capable of recording up to 6ft away, compatibility with the majority of existing wired doorbell systems, and, of course, the ability to control the doorbell using an iPhone or iPad. HomeKit support means users can also access their doorbell using Apple TV or HomePod devices.

The system is capable of recognizing vehicles, animals, and people in security footage. Users have the option of tagging people they know (using images from the doorbell or Photos app) and receiving people notifications on their Apple devices. The doorbell system can announce the arrival of people on HomePod and Apple TV.

Logitech notes that content captured by the Circle View Doorbell is uploaded to the user’s iCloud account and does not count against their storage limits. Though the product can be self-installed, Logitech has tapped HelloTech for professional installations for users who need it. Assuming you install it yourself, the doorbell is priced at $199.99 USD.