Multiple companies are working on the technology needed to return man to the moon. Part of the tech is giving the astronauts a place to live and work while they are on the moon. Lockheed Martin is working on a moon habitat and has announced that its full-scale prototype, known as Habitat Ground Test Article (HGTA) has been finalized.

The prototype habitat was assembled in a repurposed shuttle-era cargo container called a Multi-Purpose Logistics Module at Kennedy Space Center. The habitat was built using rapid prototyping and modern design tools like VR and AR. The interior is customized to make full use of the entire volume of the module to accommodate a range of tasks. 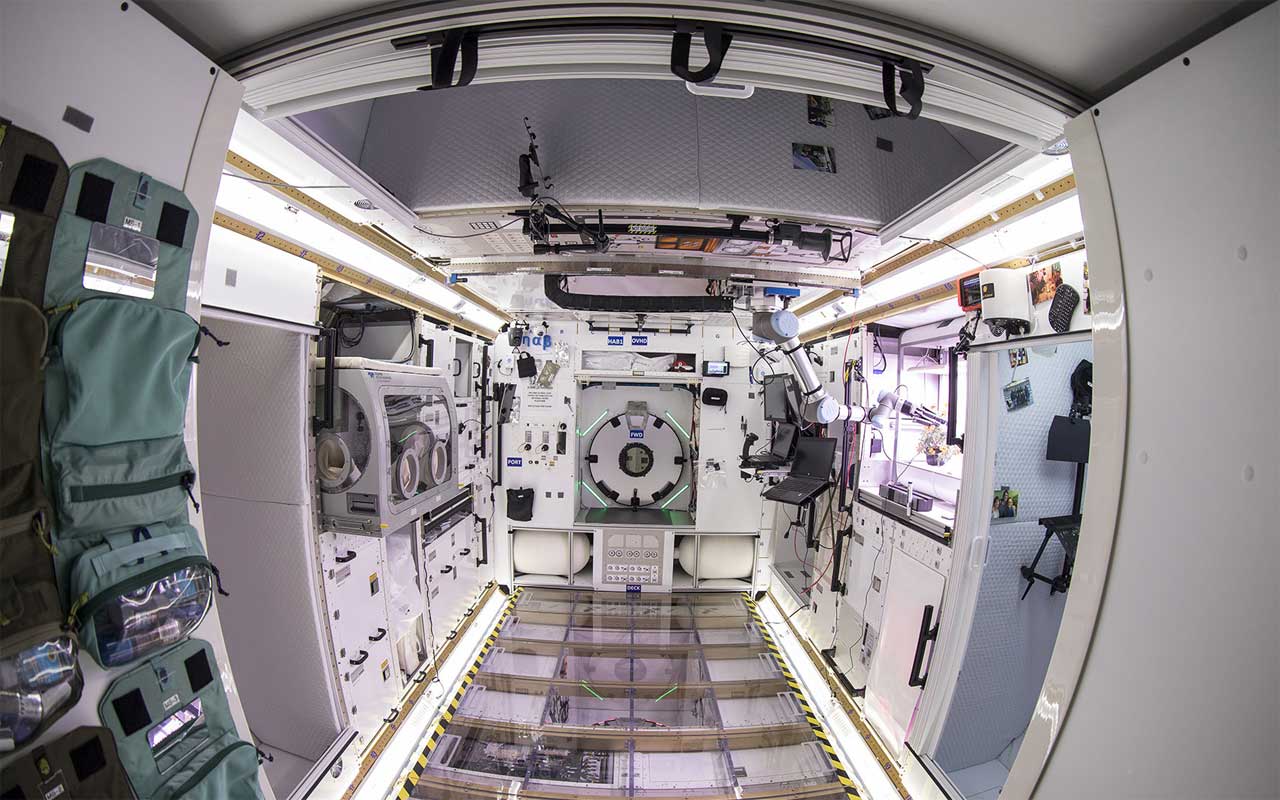 Tasks include science missions and the personal needs of astronauts living inside. The team responsible for the habitat says that over the last five months it used tools like virtual and augmented reality to make the build process easier and more efficient. Lockheed Martin also used expertise gained from robot missions like OSIRIS-REx and Insight to integrate reliable robotic capabilities into the design.

Lockheed says that the next step is to transition the prototype habitat to the NASA NextSTEP team for assessment. The first real test for the habitat will be during the week of March 25 when a team of NASA astronauts will live and work inside the prototype.

The team of astronauts will evaluate the layout and give feedback on the design. NASA’s team will also validate the overall design. Once the NASA team is finished, Lockheed till optimize and study the prototype to prepare for other lunar missions.