Okay folks, who is ready for some NVIDIA quad-core news? We are live at the NVIDIA Conference at CES 2012 and are ready to speed through some quad-core goodness. The show is about to kick off and if you’ve been following along with recent mobile news NVIDIA is set to make a huge splash this year. We’ll be seeing all kinds of superphone level smartphones and tablets.

Now we don’t know exactly what to expect but we already have a pretty big idea. The Transformer Prime was the first NVIDIA Tegra 3 device to hit the streets and we are expecting a slew of them to invade this years CES. From the various leaks over the past month you should be expecting plenty. With a tablet already being available we are expecting smartphones to take a large portion of today’s event.

HTC has had a few leaks suggesting a superphone Tegra 3 powered device in the HTC Edge, then the Quattro has also been making the rounds. Acer, Lenovo, and more are all in line for some Tegra 3 love in early 2012 not to mention we’ve already received some hands-on with the Acer A700 1920 x 1200 quad-core tablet.

Check out timeline below for more details and links, then stay tuned for all the information coming from NVIDIA shortly. I’m getting NVIDIA green with envy. 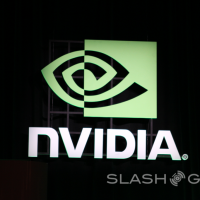 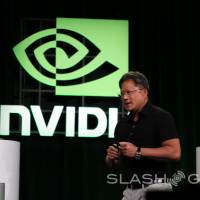 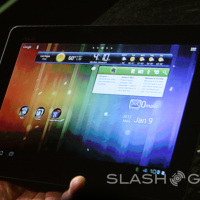 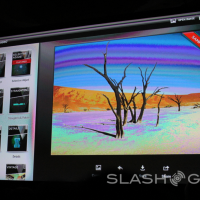