Lithium battery prototype has thrice the capacity of li-ion batteries

Researchers with Rice University have announced a new type of lithium-based rechargeable battery that boasts three times the capacity of currently available lithium-ion cells. The new prototype technically qualifies as an advanced lithium metal battery, something that has thus far eluded the industry. At the heart of the difficulties is the so-called ‘dendrite problem,’ an issue in which storing too much energy could result in mossy deposits known as dendrites, which damage the batteries.

These dendrites are composed of lithium deposits, which are damaging and, in some cases, dangerous, potentially leading to the short circuiting and fire/explosions that are all too common with this type of battery. Chemist James Tour and others with Rice University have found a solution to the problem in the form of a ‘unique anode’ composed of both carbon and graphene nanotubes. 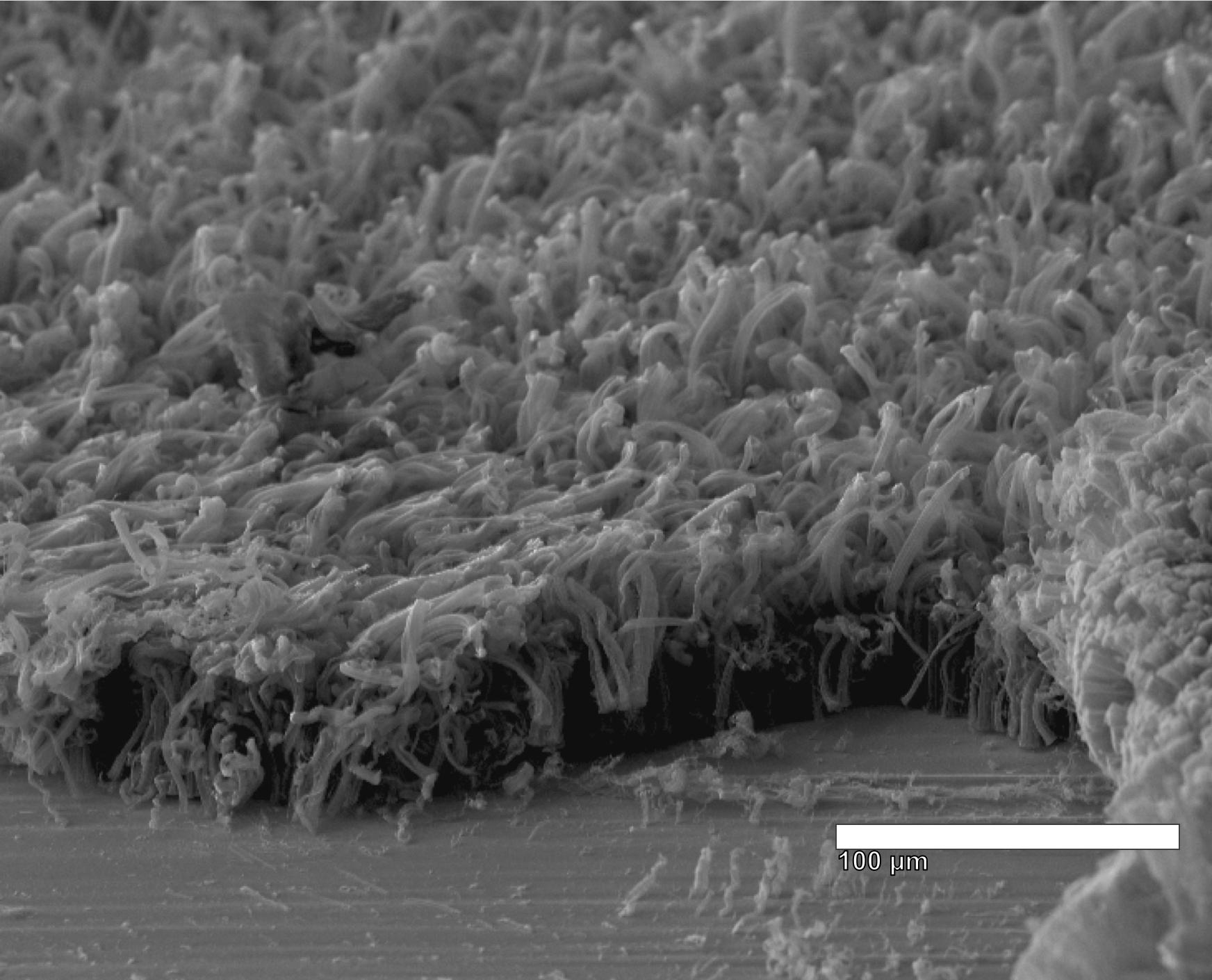 According to a recent announcement by the university, lithium metal batteries made with this new technology experience an even coating of lithium across the carbon components, avoiding the ‘mossy’ dendrites that would otherwise stretch across the anode, eventually causing it to short out. These hybrid nanotubes would replace the graphite anodes presently used in commercial li-ion batteries.

Overall, this prototype battery is able to store 3,351mAh of energy per gram of lithium, a much better figure than existing battery technology. Such technology is necessary to improve upon current batteries utilized by consumer devices like smartphones and tablets — without such improvements, consumers can expect battery run times and charge rates to stay relatively unchanged.

Rice University isn’t the first institution to see recent breakthroughs improving upon li-ion batteries. The Research Laboratory in the US Navy recently experienced a milestone development with zinc-based batteries, which are quite a bit safer than li-ion but thus far not practical due to troubles recharging. By developing a 3D ‘sponge’ electrode, the researchers were able to sidestep this issue and develop a battery that is both cheap and safe, but also capable of being recharged many times. Check out the timeline below for more information!