LG V35 ThinQ: skip it except for one reason

LG has a very odd strategy this year. It delayed the launch of its flagship phone, the LG G7 ThinQ but has littered the market with LG V30 variants. And, not so surprisingly, it wasn’t done yet. It just announced the LG V35 ThinQ, whose spec sheet looks eerily familiar. Compared to the V30 and V30S ThinQ, it’s definitely an upgrade. But in light of the company’s G series flagship, it is a confusing option that’s almost telling users in their faces that they’ll have to pay extra just to get rid of a much debated design.

Don’t be surprised if you hear the V35 ThinQ being described as the G7 ThinQ in V series clothing over and over again. It pretty much is. It’s like the Plus to Samsung’s regular flagship. Except in this case, there’s very little to differentiate the two. Unlike in previous years, the V35 is no bigger than the G7. And their specs are almost exactly the same save for a few things.

There are differences, of course. Heavy users are going to love the more generous 3,300 mAh battery of the V35, compared to the “standard” 3,000 mAh serving. There’s also only one memory configuration for the V35, which comes with 6 GB of RAM. US buyers got the short end of the stick here with only 4 GB for this main market.

Other than those, you are getting, spec by spec, the same stuff in the LG V35 ThinQ as in the LG G7 ThinQ. Not convinced? Here’s the spec list for the G7 ThinQ (directly from LG):

OK, there’s one other difference that wasn’t mentioned until now. Yes, the screen resolutions are different because, surprise surprise, the V35 ThinQ doesn’t have a notch. And that is pretty much their only significant difference. Save for the battery perhaps. For comparison, here’s the LG G7 ThinQ: 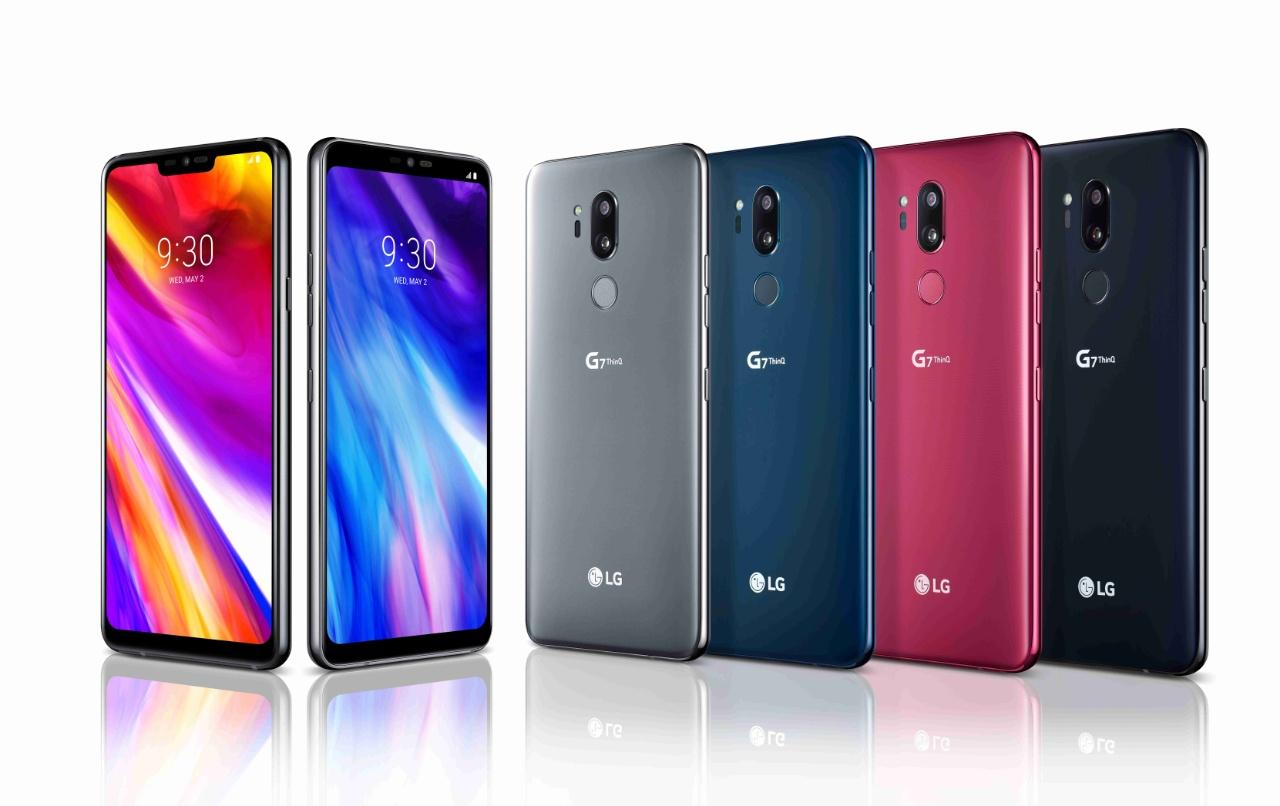 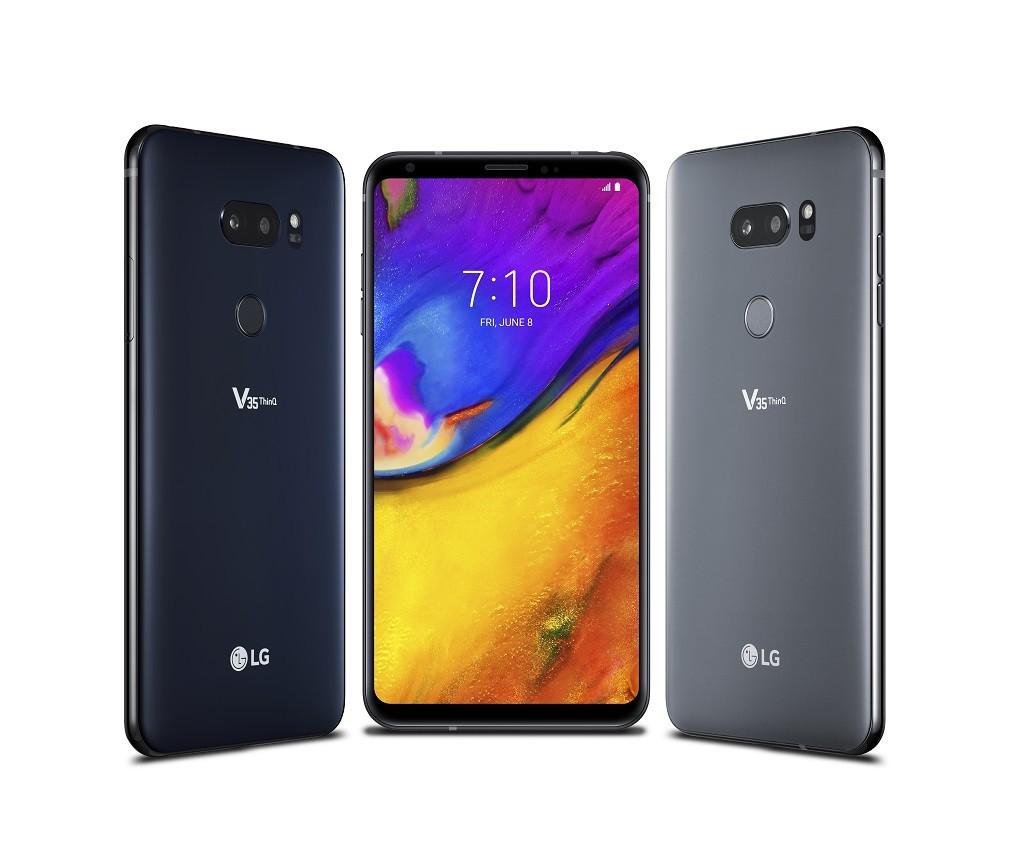 That would be well and good if LG simply offered would-be G7 owners a non-notch alternative. But, strangely enough, it is also asking for a much higher price. If Google Project Fi’s prices are to be considered the standard, then the V35 ThinQ will cost $900 against the G7 ThinQ’s $750.

But even if you were to consider the increased memory (for the US), increased battery, and notch-less OLED (vs the G7’s LCD) screen to be worth the additional $150, you still have to question LG’s marketing strategy this year. Instead of consolidating resources and sales around a single champion, it is spreading them across devices that differ little from each other. It’s one thing to give users choices but quite another to overwhelm them.

And then there’s the fact that LG is practically competing with its self. It launched the V30+ soon after the V30 and the V30S ThinQ not long after that. Now it has the V35 ThinQ competing against the G7 ThinQ not even a month after. It definitely gives those who invested in an older model little reason to trust LG won’t pull the same trick again this year. And for a company struggling to keep up with the global smartphone market, trust is the one thing it can’t afford to lose.