When LG announced the V30, it boasted of two things about its camera: its crystal clear glass lens and its big f/1.6 aperture. Taken independently, those specs might sound amazing. But digital photography is more than just lenses or even megapixel counts. It’s about everything working together for the best effect. And as DxOMark found in its review of the LG V30, it might not have the best. That said, it’s still one of the better ones out there in the market.

It’s no surprise that the V30 does better in still photography than videos. With the former, the camera is able to provide excellent exposures and fine detail preservation. It trips up a bit in high-contrast outdoor scenarios, but not to the point of being unusable. Indoors with nothing but candlelight-level brightness, the LG V30 still does well. At least with static subjects. Images, however, are underexposed as expected. 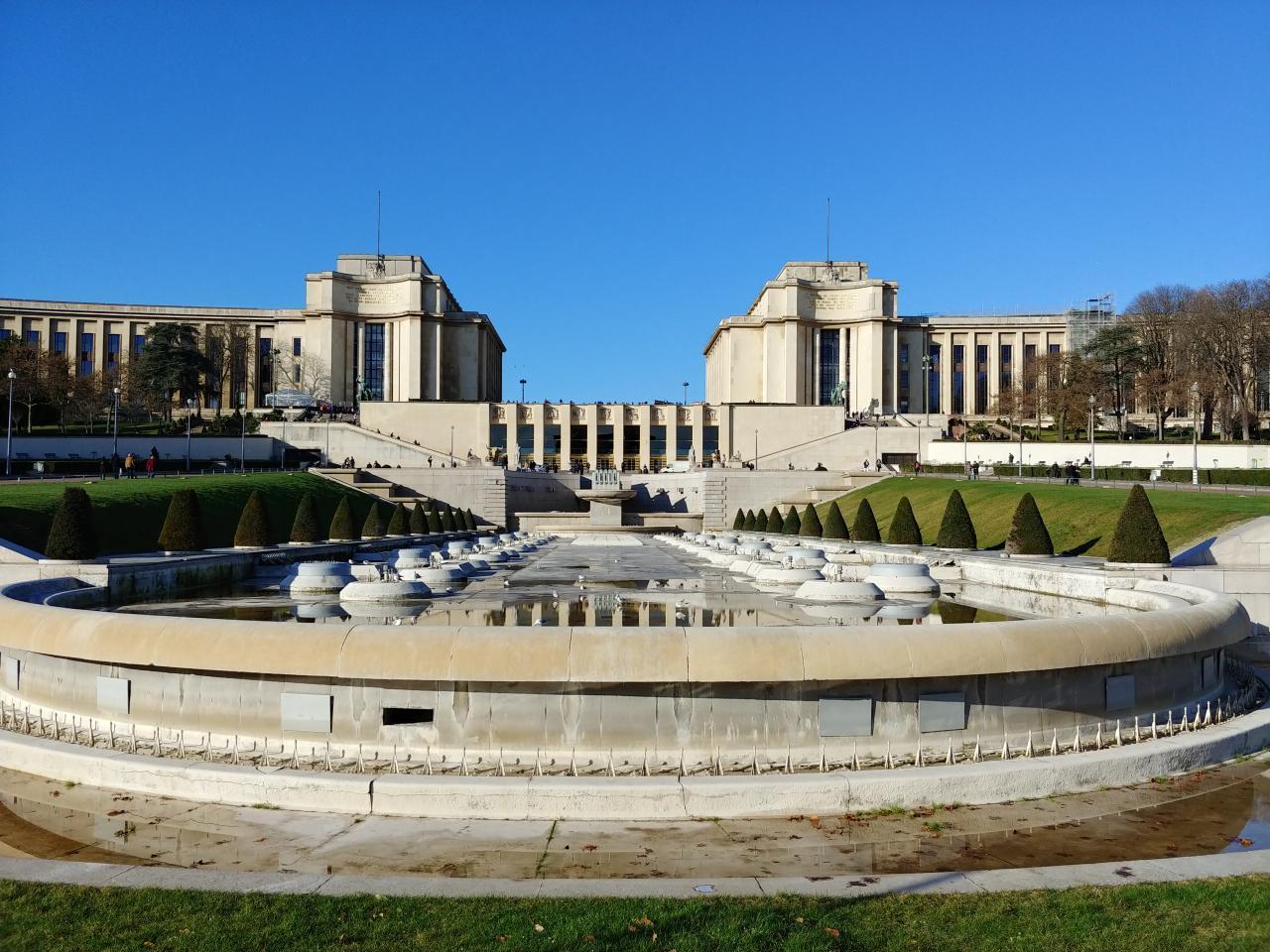 The V30 does have two damning limitations, at least based on DxOMark’s standards. Instead of a telephoto lens, LG opted to make its secondary camera a super wide-angle one. That means the V30 barely performs in the zoom test.

The second is that the V30 doesn’t implement any bokeh, a.k.a. portrait mode, effect, either hardware of software. This photography style has become fashionable among smartphones and smartphone users these days, to LG is pretty much left out of that party. Admittedly, it’s not exactly an objective test but more of a new criteria based on current trends. 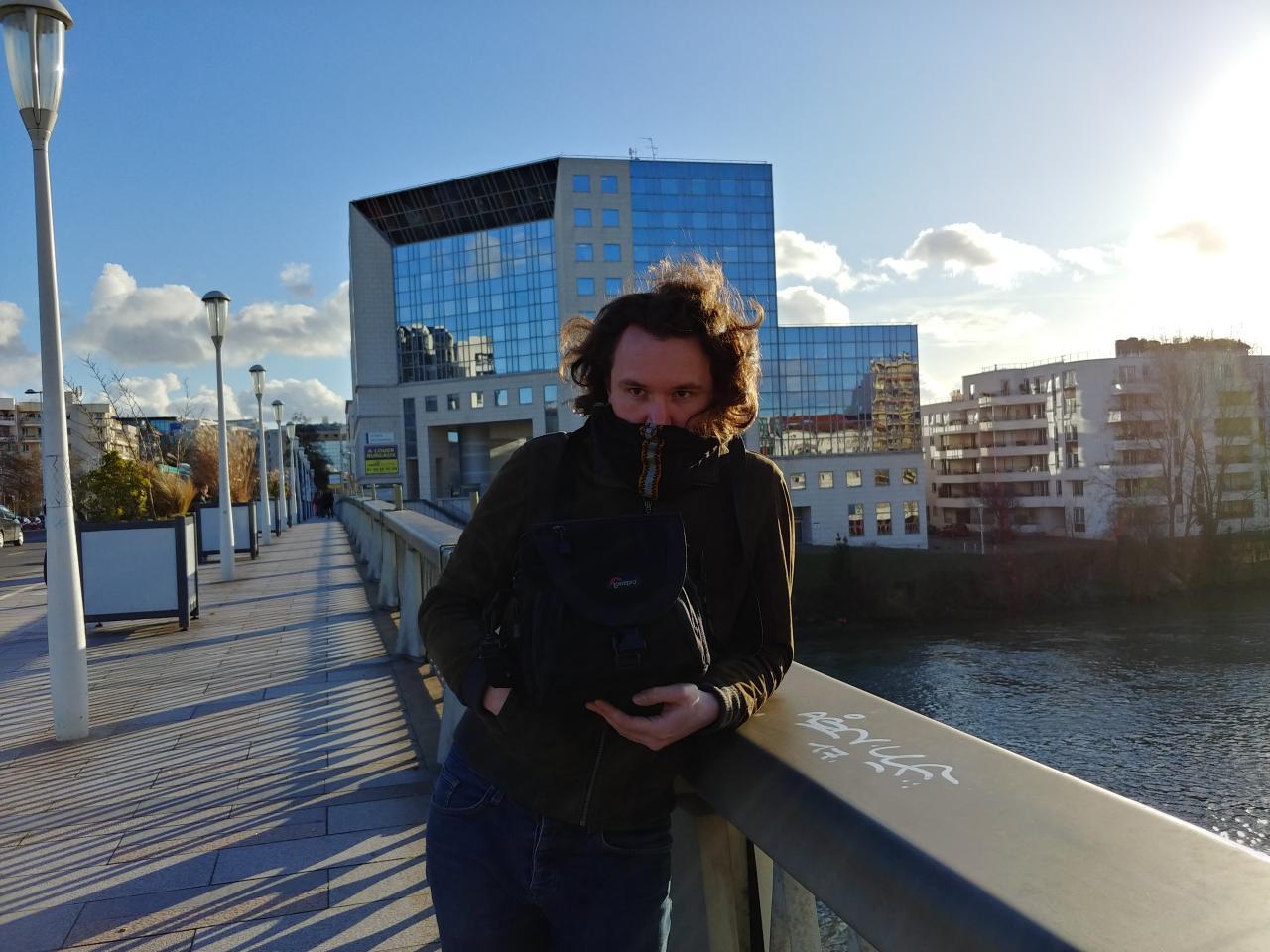 What really pulls the LG V30 down, however, is its video recording performance. Despite the availability of manual controls for pros, the default settings for video capture produce less than satisfying results. Video recording seemed to work best, ironically, with a still subject. That said, with an average score of 82, and a still photo score of 87, the LG V30 is right in the middle of the “acceptable” range. It just doesn’t happen to be the best.