Projectors have a bunch of uses from allowing the user to show presentations at the office to a large group of people, to allowing you to watch movies and TV shows on a huge screen at home. One downside to projectors with traditional light bulbs inside is that the bulbs are expensive and have a shorter lifespan than you might think. LED projectors on the other hand have very long bulb life. 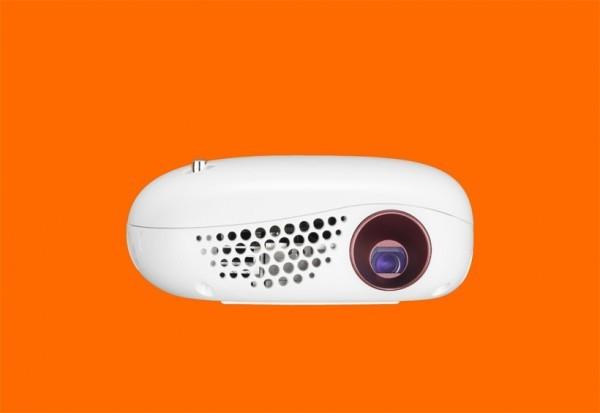