LG new flagship will finally have a new design

LG’s flagship phones have changed over the course of the decade, sporting novel features like rear control buttons, modular parts, or, most recently, second screens. That said, the overall design of LG’s G and even V series phones have actually been visually similar for a few generations now. The company has just revealed a new design language that, given recent information, could be what the next LG G flagship or its replacement brand.

One thing that almost all LG high-end phones have in common since the LG G2 in 2013 is the placement of the cameras. Whether they’re horizontal or vertical, they’re always in the center of the phone’s rear. Almost all LG phones also sported flat screens despite the trend with curved edges.

LG will be changing those for one of its next smartphones, ushering it what it claims is a new design language. The cameras, for example, will be arranged vertically off to the corner, arranged from largest to smallest in what LG dubs a “Raindrop” style. All of the cameras except for the large main sensor will be flushed beneath the back glass. 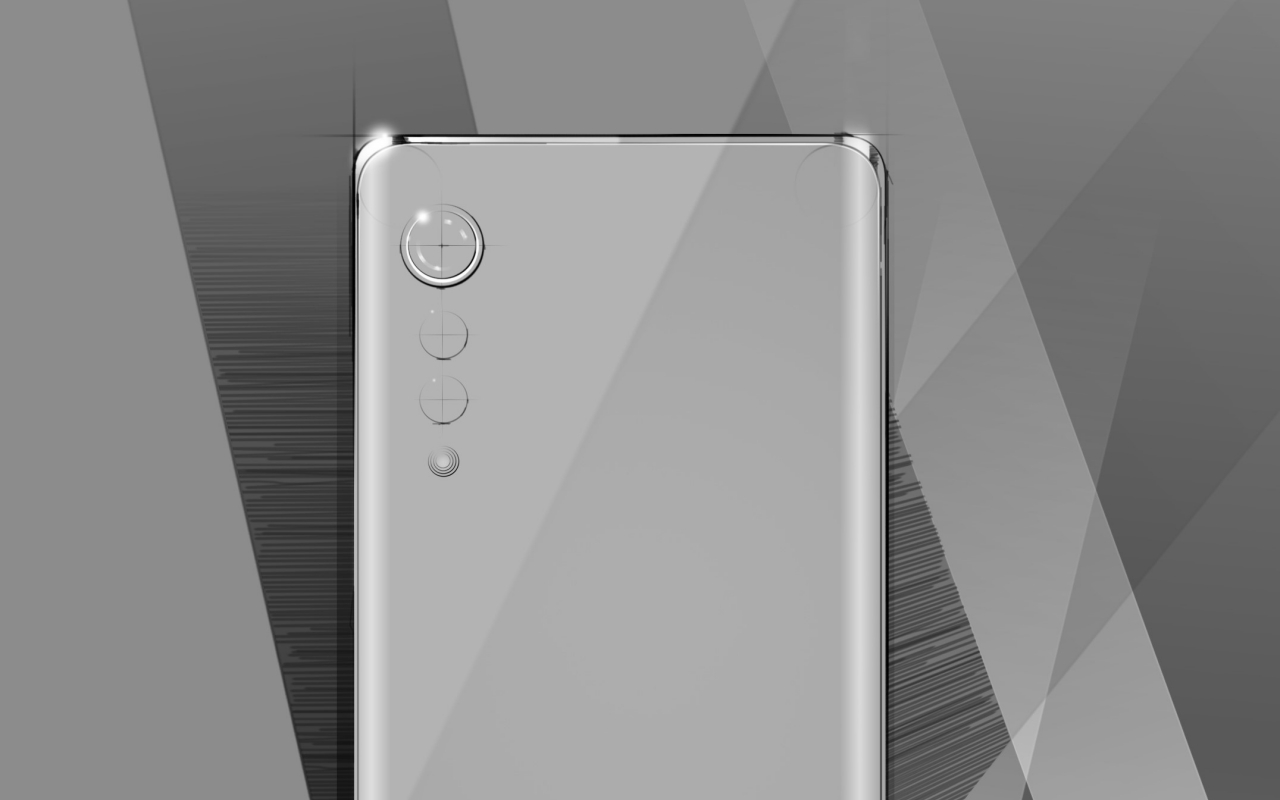 The screen will also get a makeover, now curving at edges with what LG calls a 3D Arc Design. It isn’t just the screen though but also the back glass that will curve symmetrically, giving a more comfortable feel in the user’s hand. For years, LG has been a proponent of the “hard edge” design, making this quite a significant change.

That said, this will actually be nothing new to the rest of the smartphone market. Curved screen edges and cameras in corners have long been present in the designs of many smartphones over the past years. While this new design language will indeed give LG’s upcoming phone a new look, it may also reveal just how behind it has been in the first place.