LG may have said it’s tempering its smartphone frenzy, unlike Samsung, but that seems to only apply to its higher end phones. In addition to the LG V30 (2018), it will also be introducing two, actually four, new mid-range models as well. Carrying on its K series, the new K10 (2018) and K8 (2018) follow that pattern of small improvements. But for shutterbugs on a budget, both smartphones might have something to offer in terms of features and gimmicks, not necessarily quality.

Neither the K10 nor the K8 have changed that much compared to last year’s models. Subtle design changes here, a few new specs there and that’s pretty much it. The two don’t even have the 18:9 screen aspect ratio that LG has been so proud of. Instead, LG wants to turn would be buyers’ attention to the cameras. 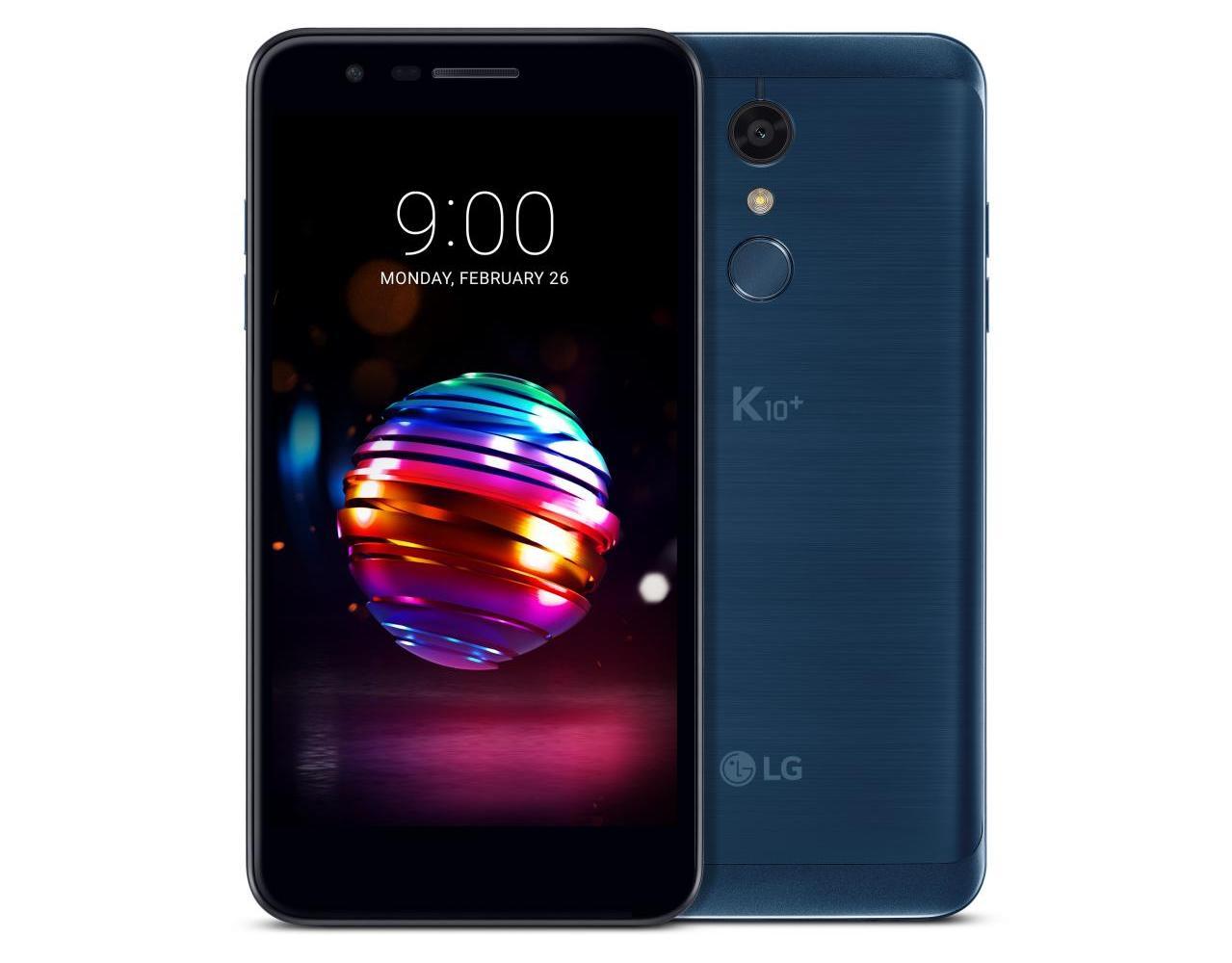 The LG K10 (2018) is described to have the same 13 megapixel sensor as the LG G6. And by that, it means only one of the two LG G6 13 megapixel sensors, though it doesn’t say which one. PDAF and a faster autofocus promise you won’t miss a moment. Plus the new “Smart Rear Key”, a.k.a. power button and fingerprint scanner, now also functions as Quick Shutter or a Quick Capture screenshot tool. The front camera naturally supports bokeh features. 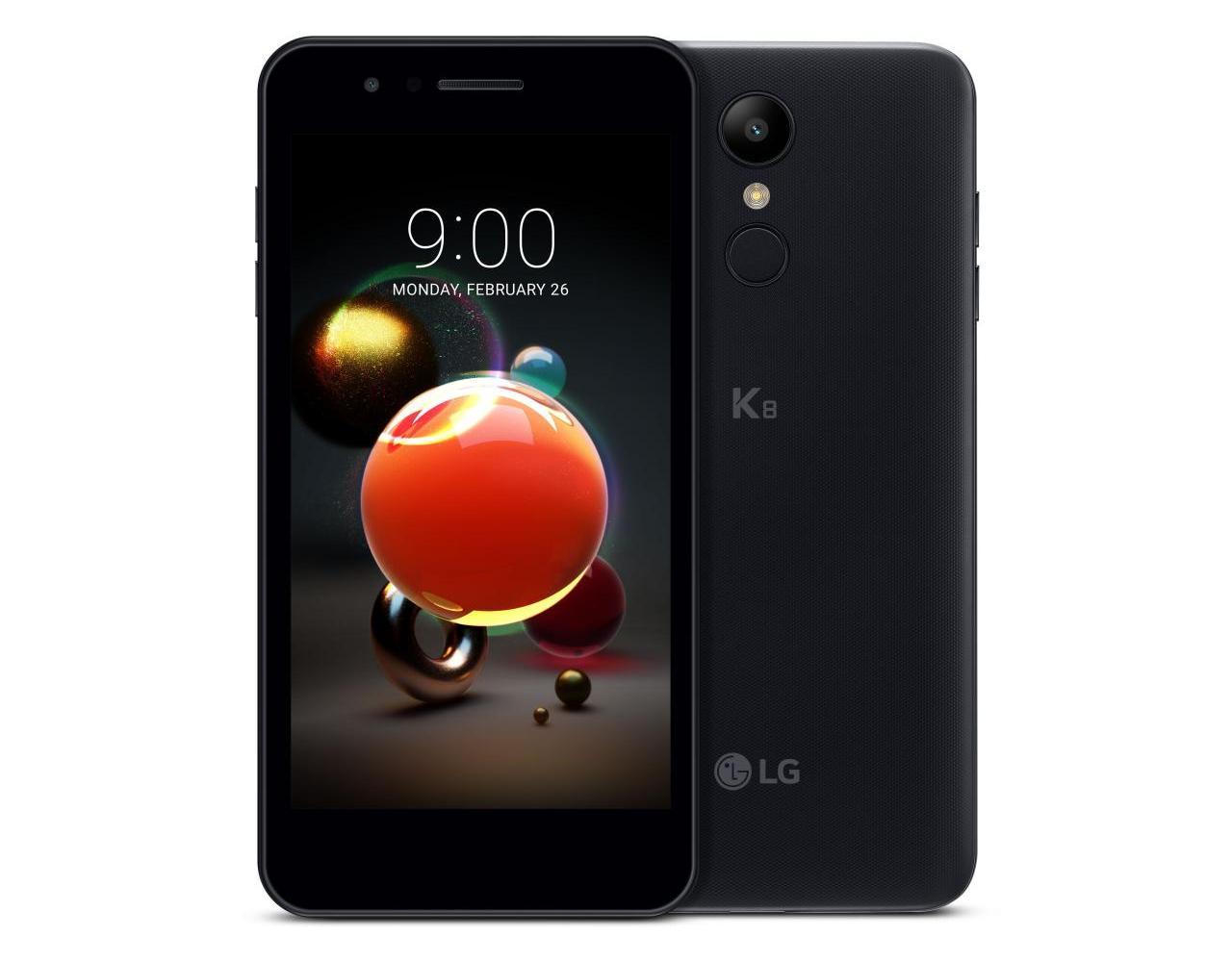 The LG K8 (2018)’s cameras are less impressive, so LG is making up for it with a slew of software features instead. LG’s Auto Shot, Gesture Shot, and display Flash for selifes are present. New as well are Timer Helper, which blinks the flash as a timer cue, and Flash Jump Shot, which takes a photo every 3 seconds and stitches them into an animated GIF. That said, these features are not exclusive to the K8 but can also be found on the K10.