When LG went back to the drawing board with the LG G6, it eschewed almost all fancy features save for the Full Vision display. It focused on improving the staples of smartphones like reliability, performance, and camera. On that last part, however, it might have faltered just a bit. In taking the LG G6 for a spin, DxOMark eventually gave this LG early 2017 flagship a score of 84, a point or two lower than the LG G5 or even the V20 from last year.

That’s not to say it’s the absolute worse among smartphones, but there are 20 other devices between it and current titleholder HTC U11. That and it has been trumped not only by 2016 flagship but also by the OnePlus 5, which speaks loads for both smartphones.

DxOMark does commend the LG G6 for having good exposure, fast autofocus, crisp colors, and reliable stabilization. In most well-lit conditions, the 13 megapixel f/1.8 camera does well. However, it does trip up in some places its competitors don’t, like having a blueish/greenish tint outdoors or haloing artifacts. 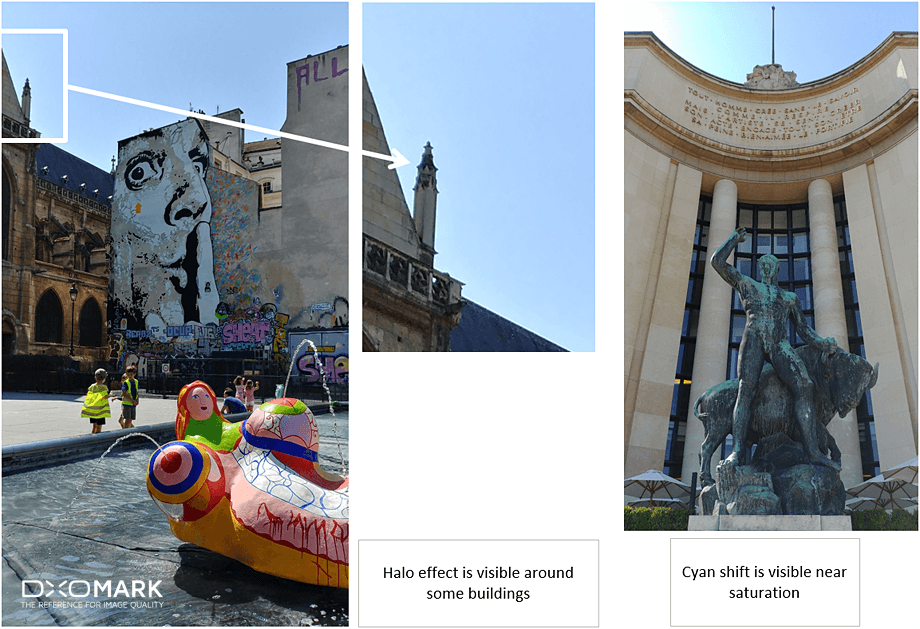 It does get worse indoors and under low light, something most cameras do have problems with. It probably wouldn’t have been so bad if the G6 actually produced consistently bad output. There were times when it did produce a good punch that sadly couldn’t be reproduced under the exact same settings and conditions. Sometimes, even just a second between two shots produces two very different qualities. 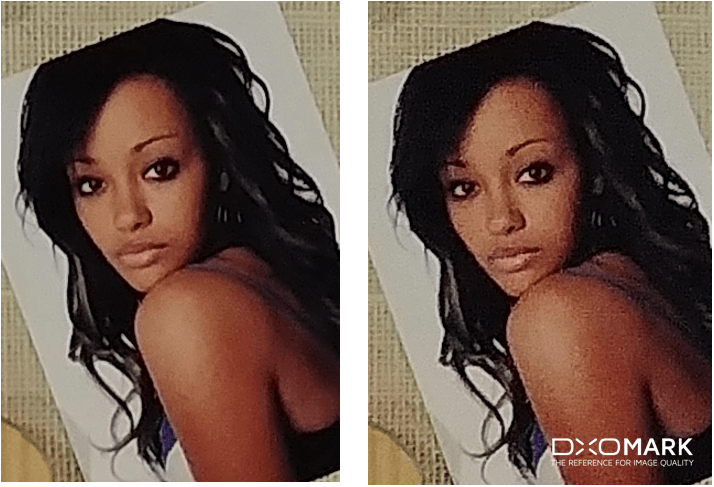 The main takeaway from this is that the LG G6’s camera is inconsistent at best. It is good, but clearly not the best. It is not the worst, but it could be better. If the camera alone were the sole standard, the LG G6 might be a tougher sell. Fortunately for LG, that’s not completely the case. And with the LG V30 just around the corner, it might have an opportunity to even do better.