Who says you can have too much G6? LG definitely doesn’t. Not content with just one model, the Korean manufacturer has just two new ones deriving their name and their features from the G6. And one of them is appropriately not called a “Pro”. The LG G6+, or Plus, and the LG G6 32 GB, not Pro, have broken cover and, as their leaks indicated before, their only real significant difference is in their storage size.

We’ll leave it up to conjecture why LG didn’t simply launch the LG G6 with three different storage configuration. After all, it already has a different model for different markets, some with wireless charging and others without. In a somewhat ironic twist, the LG G6+ actually brings almost all those features together into one model for the Korean market.

The LG G6+ has a whopping 128 GB of storage. But more than that, it also adds wireless charging, a feature that was only found in the US models. The US models, on the other hand, didn’t get the Quad DAC feature of the Korean models. Thus, the LG G6+ is, simply put, what the ideal LG G6 should have been. The LG G6 32 GB, on the other hand, is really just the LG G6 with half the storage allocation. 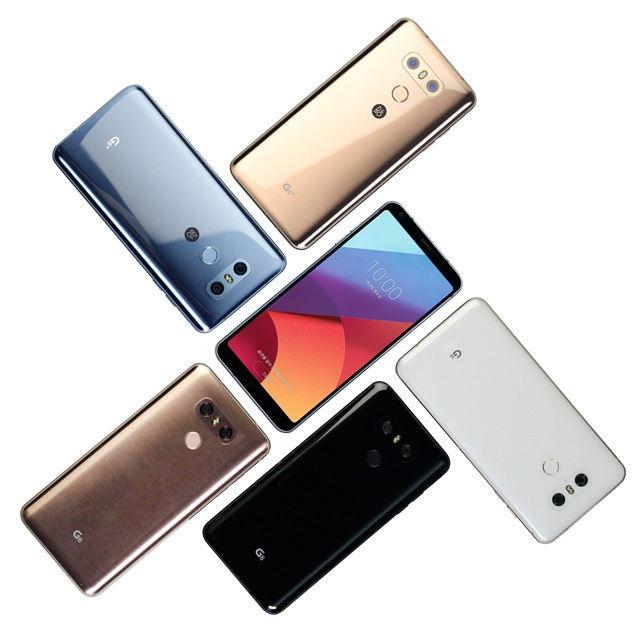 LG has not yet mentioned when LG G6+ and the LG G6 32 GB will hit the Korean market nor for how much. It’s also silent whether it will make those two available in other markets, especially in the US, where the Quad DAC option could give some users pause for thought. 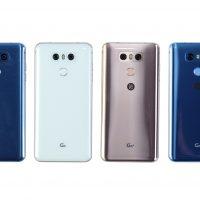 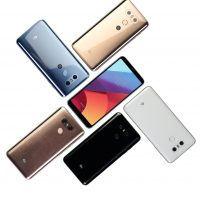 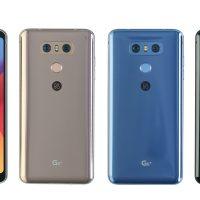