Lenovo has taken the wraps off its next generation of convertible laptops, the Yoga 520 and the Yoga 720. Both models feature the same ultra-flexible designs we’ve come to expect from Lenovo’s Yoga lineup, as well as Windows 10 and high-end hardware offerings. Lenovo says the new Yoga laptops meet a variety of criteria, such as being both mobile and versatile, aiming to satisfy the desires of millennials and meet their most pressing needs.

The Yoga 520, which Lenovo plans to call the Flex 5 in the U.S., will be available with a 14-inch display with up to a 1920 x 1080 Full HD resolution. That is joined by up to 7th-gen Intel Core i7 processors, 16GB of RAM, and a 512GB SSD or a 1TB HDD. The laptop gives audio a nice focus, bringing with it Dolby Home Threatre with Harman Audio. The entire unit is somewhat small at 0.78-inches in thickness and a starting weight of 3.85lbs. 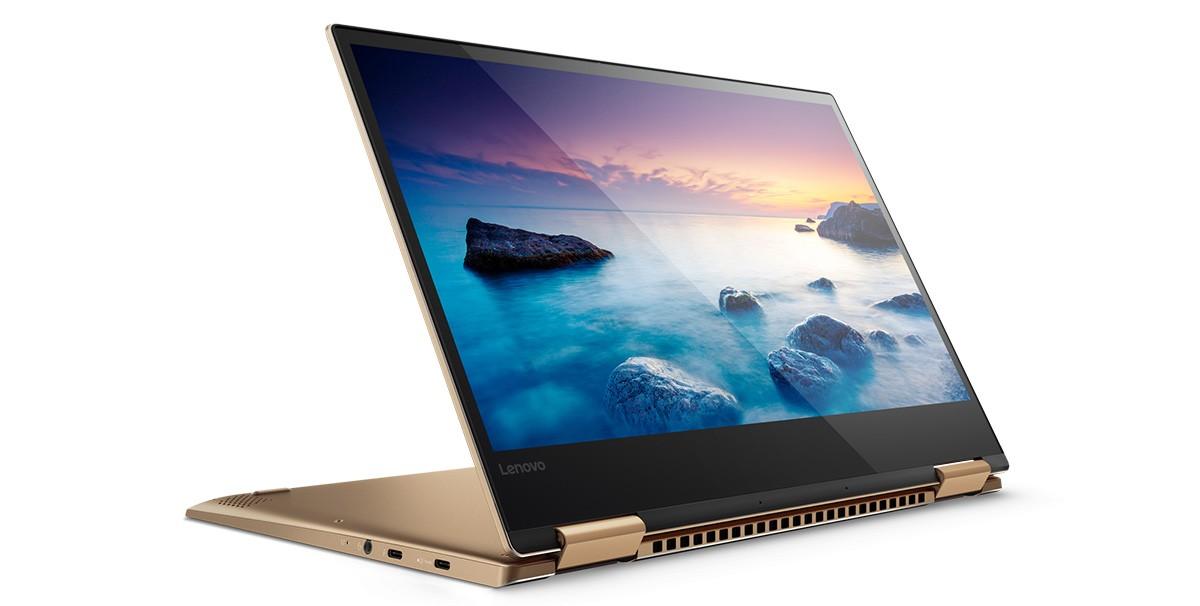 The two laptops diverge, potentially, when it comes to graphics, though. The 13-inch model offers Intel HD Graphics 620, while the larger model has the option of up to an NVIDIA GTX 1050. Both can be had with up to 1TB of storage, and both feature JBL speakers alongside Dolby Audio Premium. 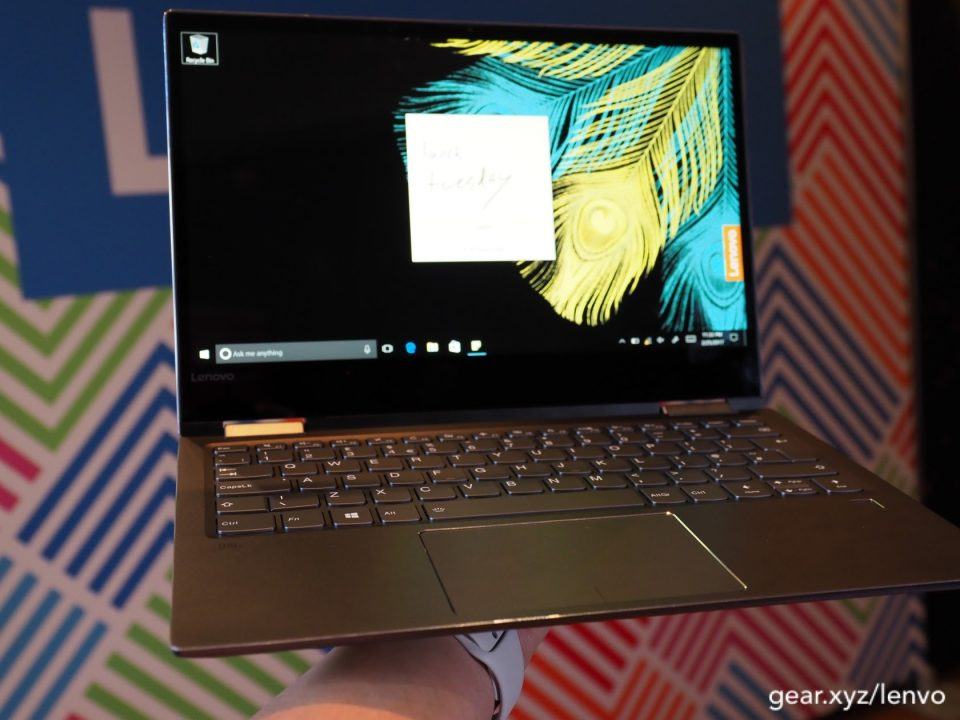