IFA 2015 is just around the corner and ahead of the show where lots of new smartphones will be unveiled, we have some new leaked pics to check out. These images claim to show the Lenovo Vibe P1 smartphone in the flesh. This device is expected to be released at IFA in Berlin next month. Other than the hands on shots, a confirmation on the battery size has surfaced as well.

This smartphone has a gigantic 5,000 mAh internal battery, which should be good for lots of use with each charge. Previous leaks have hinted at other specs for the device including a 5.5-inch 1920 x 1080 resolution screen, 1.5GHz 64-bit processor with 8-cores, 16GB of internal storage, 3GB of RAM, and a microSD card slot for storage expansion. 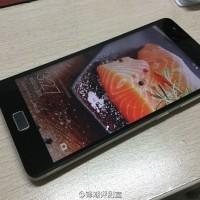 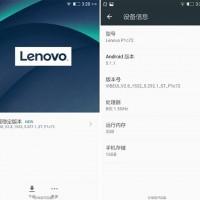 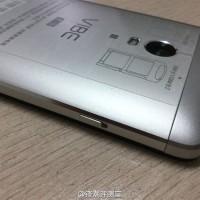 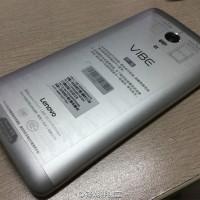 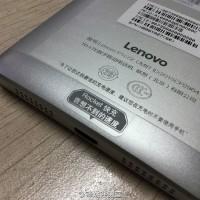 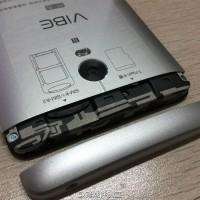 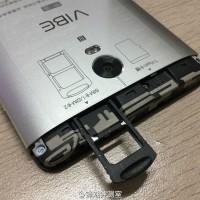 The main camera is s aid to be a 13MP unit with a 5MP front camera for selfies. Interestingly the smartphone is also tipped to have a dual color flashlight. A fingerprint sensor is integrated as well.

The new images show the device from all angles and we learn that Android 5.1.1 is the operating system that will be on the device. Some of the specs leaked previously have been confirmed by the photos, namely the processor speed, RAM, and storage capacity. Images also show that the P1 will be a dual SIM device.