When devices are about to launch in China, they all go through TENAA certification which gives the approvals needed to hit the market. That means when we see new smartphones cross through TENAA they are clearing the final hurdles to come to market. The most recent device spied at TENAA is the Lenovo Vibe P1, it’s listed at TENAA as the Lenovo P1MC50. 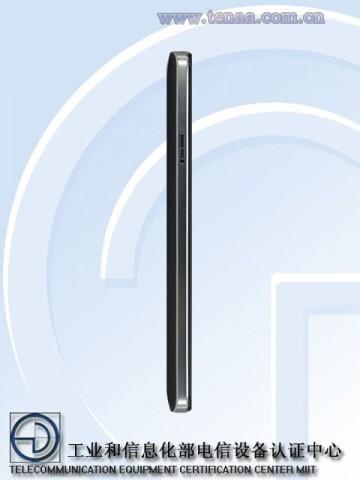 It will ship with the battery, charger and data cable needed to keep it charged up and ready to use. The Vibe P1 will operate on GSM, TD-SCDMA, TD-LTE, LTE FDD, and WCDMA networks. That should mean it comes to multiple carriers.

The TFT screen of the device is 5-inches with 1280 x 720 resolution. The lower screen resolution hints that this will be a budget device. Those are all the details that TENAA is giving up on the Lenovo Vibe P1.