Lenovo has unveiled the T495, T495s, and X395 laptops offering consumers up to the second-generation AMD Ryzen 7 Pro Mobile Processors. These Windows 10 laptops join the existing ThinkPad X and T notebook lines to offer working professionals new lightweight, powerful options for working while on the go. 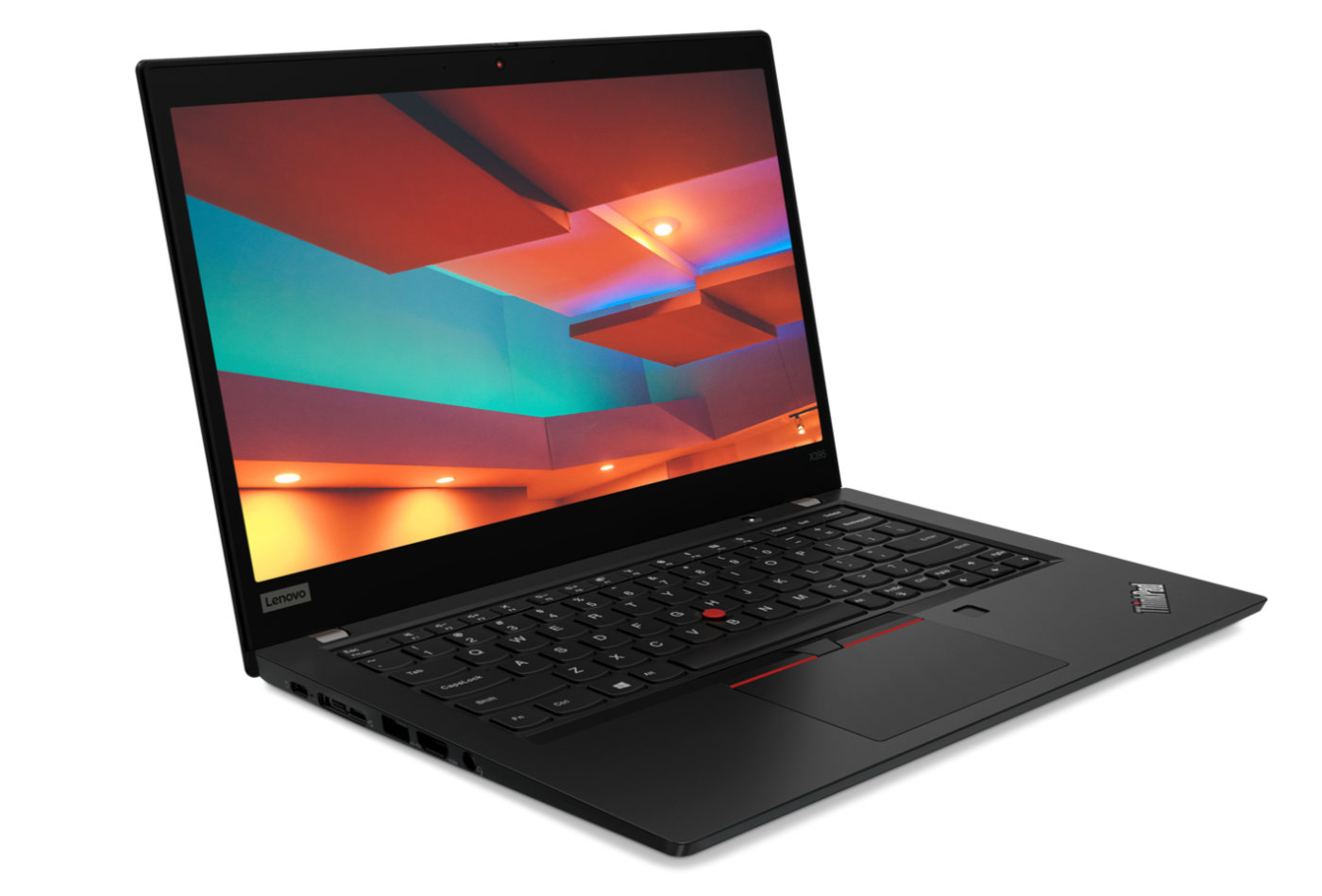 According to Lenovo, these new models offer up to four additional hours of battery time on a charge compared to past models. Buyers get AMD Vega Graphics alongside the Ryzen 7 Pro option; the hardware is joined by Radeon FreeSync tech for frame rate fluidity. 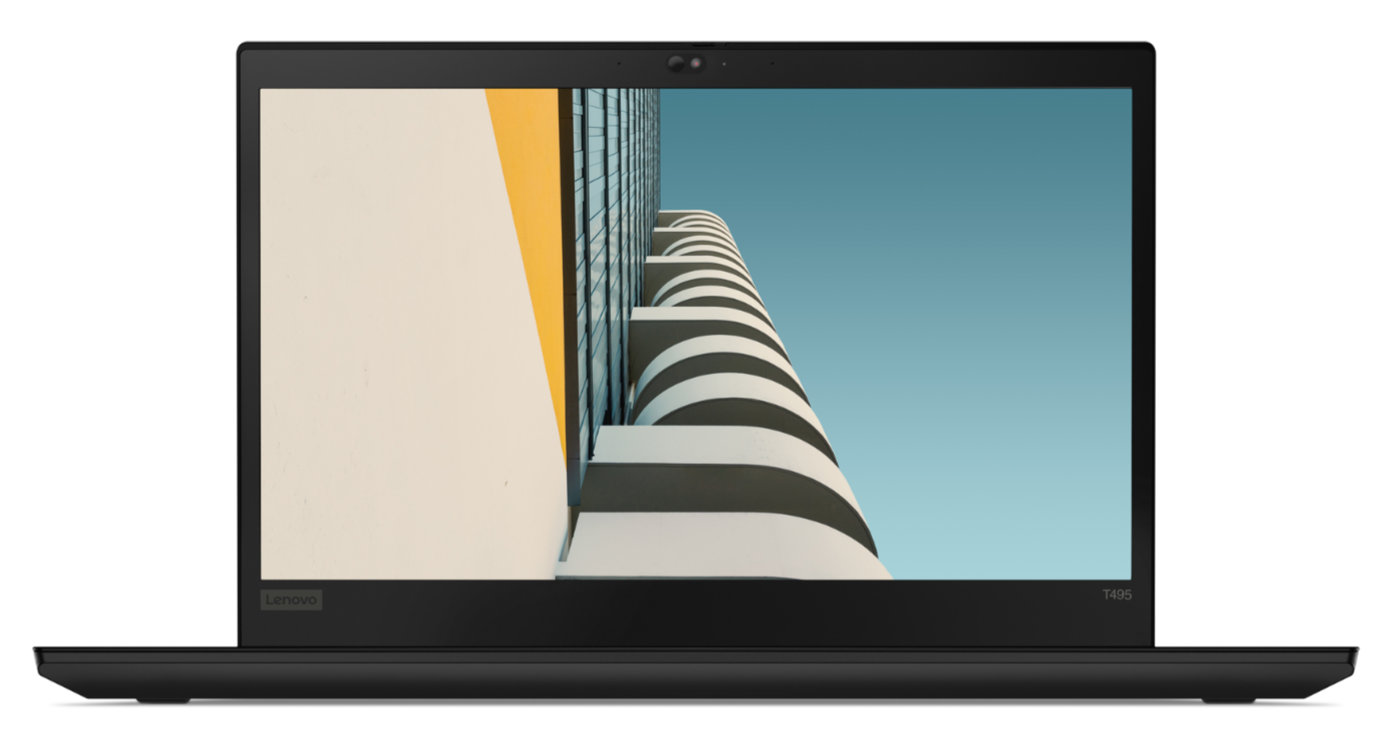 The laptops were designed with business professionals in mind, and as such Lenovo has packed dual far-field microphones into the AMD models, offering 360-degree reception for use with conferencing. There’s new side mechanical docking that supports self-leveling at different angles, as well.

In addition to the ThinkShutter webcam privacy cover, the new ThinkPads also optionally offer an ePrivacy filter called the ThinkPad PrivacyGuard for shielding the display from people nearby — this display privacy feature is offered on the T495s and X395 models.