Lenovo ThinkPad P14s and P15s mobile workstations are made for pros

Joining its newly unveiled ThinkCentre desktop PCs is Lenovo’s new ThinkPad P14s and ThinkPad P15s mobile workstations. These laptops, as expected, are made for professionals who need to get serious work done while away from the desk. Both models are entry-level offerings that follow the company’s previous ThinkPad P43s and P53s workstations; they’re made to run apps like Solidworks and AutoCAD.

Lenovo’s P series workstations are made for professionals who need something capable of meeting demanding performance requirements, but with the level of portability that makes it possible to travel with the laptop. Lenovo says the P14s and P15s offer a ‘balance between mobility and power,’ something that’s key for workstations, which are generally bulky with poor battery life. 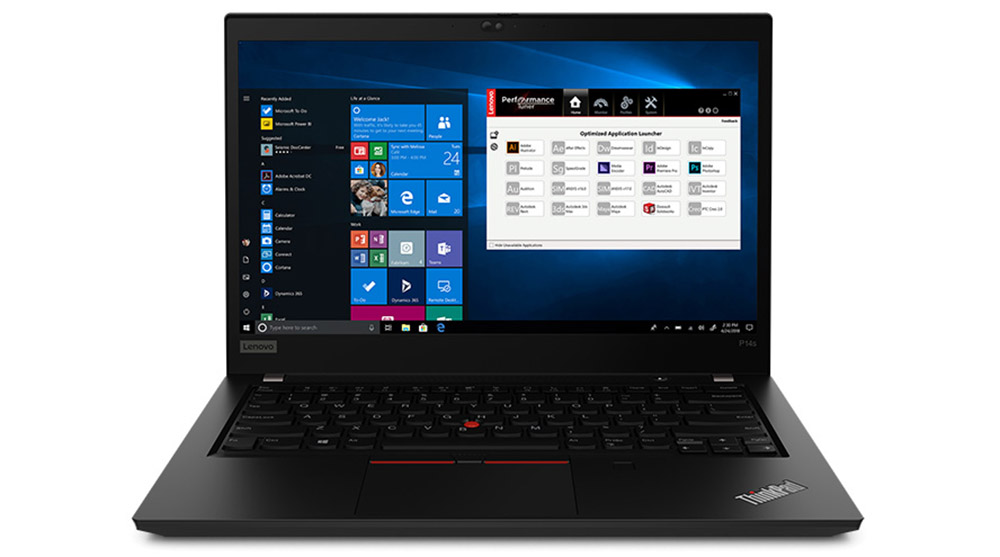 These two models are offered with the 10th-generation Intel Core processors (up to the Core i7-10810u) with Turbo Boost up to 4.9GHz, NVIDIA Quadro graphics, up to 2TB of storage, and WiFi 6. Lenovo says that buyers will be able to get the P14s and P15s with 14-inch and 15-inch displays offering up to 4K Ultra HD resolutions with X-Rite Pantone Factory Color Calibration and Dolby Vision HDR.

With this display option, the new workstations could be suitable for graphics professionals, including filmmakers, in addition to engineers and other professionals. These models are being announced ahead of the anticipated next-gen X1 Carbon (generation 8), the X1 Yoga Generation 5, and the newest models in Lenovo’s L, X, and T series. 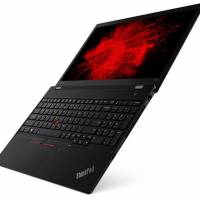 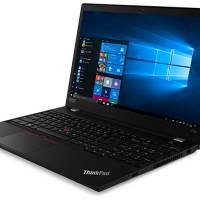 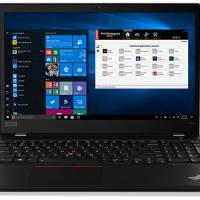 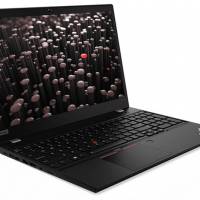 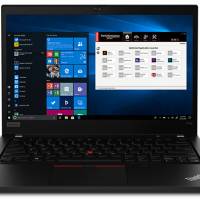 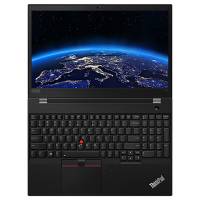 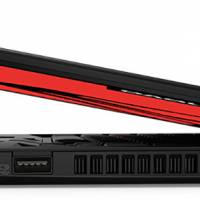 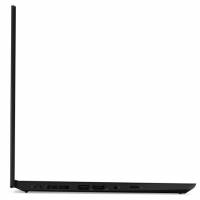 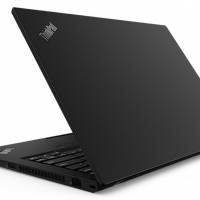 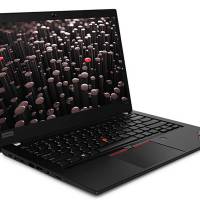