Lenovo has taken the wraps off its latest lineup of the ThinkPad P Series mobile workstations, the P51, P51s, and the P71. The product line features the latest Intel and NVIDIA hardware, and couples that with the military-grade durability we’ve come to expect from Lenovo. There’s something for everyone, including the P71 powerhouse and the nicely portable P51s. 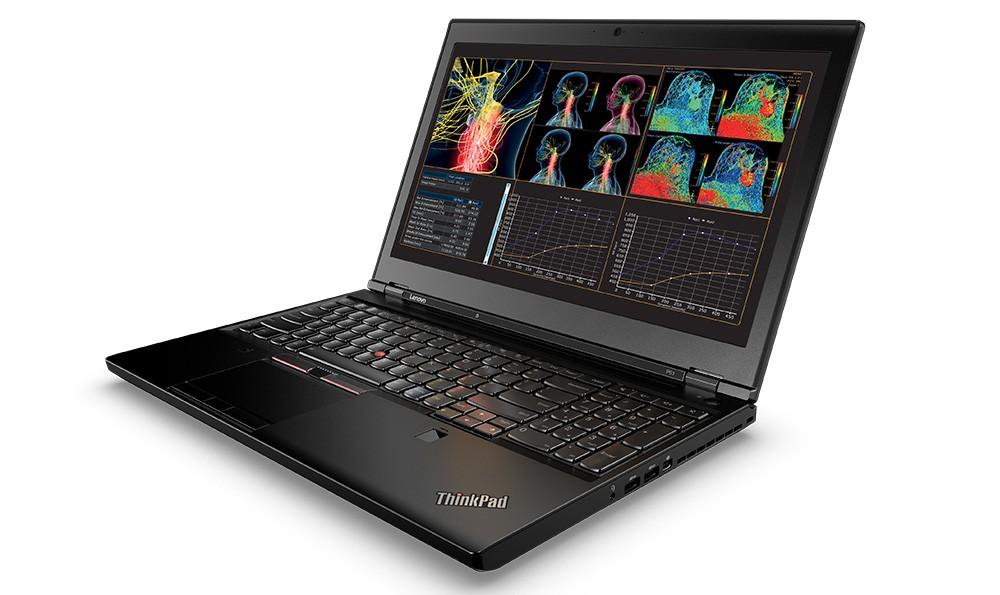 First up is the Lenovo ThinkPad P51, a mobile workstation featuring up to the Intel Xeon E3-v6 processor, as well as up to NVIDIA Quadro M2200M graphics, 64GB of DDR4 memory, up to 2TB of storage, plus a trio of display options:

Several OS options are offered, including Ubuntu, Windows 10 Pro, and Windows 10 Home/Home Premium. All of these features amount to a fair bit of heft, though, as the mobile workstation starts at 5.6lbs. The ThinkPad P51 will be available this upcoming April with a starting price of $1,399 USD.

Next is the ThinkPad P51s, a similar workstation that is designed to be more portable — the weight starts at a svelte, relatively speaking, 4.3lbs. This machine features up to a 7th-generation Intel Core i7 processor, as well as up to NVIDIA Quadro M520M graphics. Storage options are generous with 1TB HDD or SSD options; there’s 2 SODIMM memory slots, Bluetooth 4.1, WiFi, and a four-in-one card reader.

Users get a trio of display options:

Other features include a trio of USB 3.0 ports, one that is always charging, gigabit Ethernet, a Smart Card reader, combo audio jack, USB-C Thunderbolt 3, and HDMI 4.1. The Lenovo ThinkPad P51s will be available next month starting at $1,049 USD. 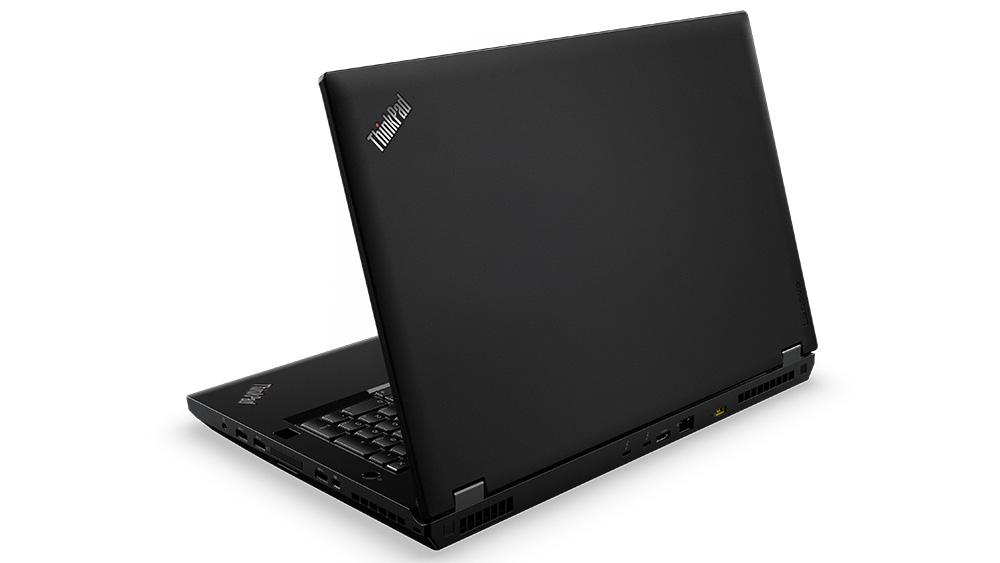 Finally, we have the ThinkPad P71, a powerhouse mobile workstation with up to an Intel Xeon E3-v6 processor, NVIDIA Quadro P5000M graphics, 64GB of DDR4 memory, 2TB of storage, plus there’s an optional DVD-RW optical drive or up to a 1TB HDD with a bay adapter. Users can choose between a Full HD IPS 300 nits display or a 4K UHD IPS 300 nits display.

This laptop, not surprisingly, has a significant start weight of 7.6lbs. The ThinkPad P71 will be available in April starting at $1,849 USD.