Lenovo has taken the wraps off the latest models in its ThinkCentre line of desktop PCs. The new lineup includes the M70, M80, and M90 series with towers, all-in-one desktops, and tiny computer models. Though each varies in what it offers, all of the models can be bought with the 10th-generation Intel Core processors. The new ThinkCentre models are aimed at enterprises. 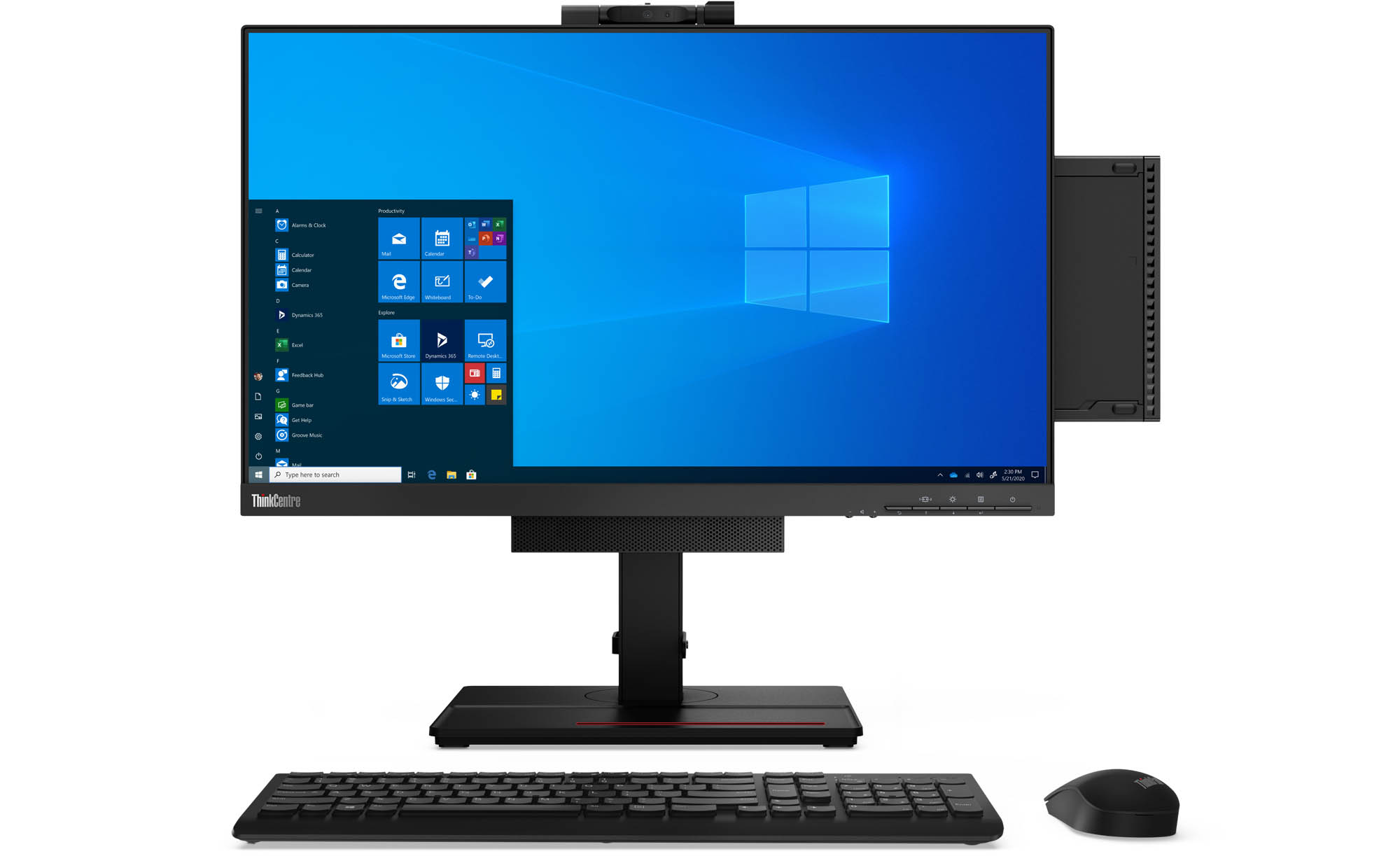 The features vary based on which version you’re looking at — the Tiny version, for example, has a 1-liter footprint, whereas the SFF and Tower versions come with more robust physical security offerings, including a Kensington Lock and padlock, Chassis E-Lock, and Smart Cable Clip.

As well, Lenovo has what it refers to as the ThinkCentre-in-One (TIO), which is a modular system in which the Tiny desktops can be housed on the back of a compatible display, removing clutter from the desk. This offers a more upgradeable alternative to all-in-one systems while offering a similar form factor. 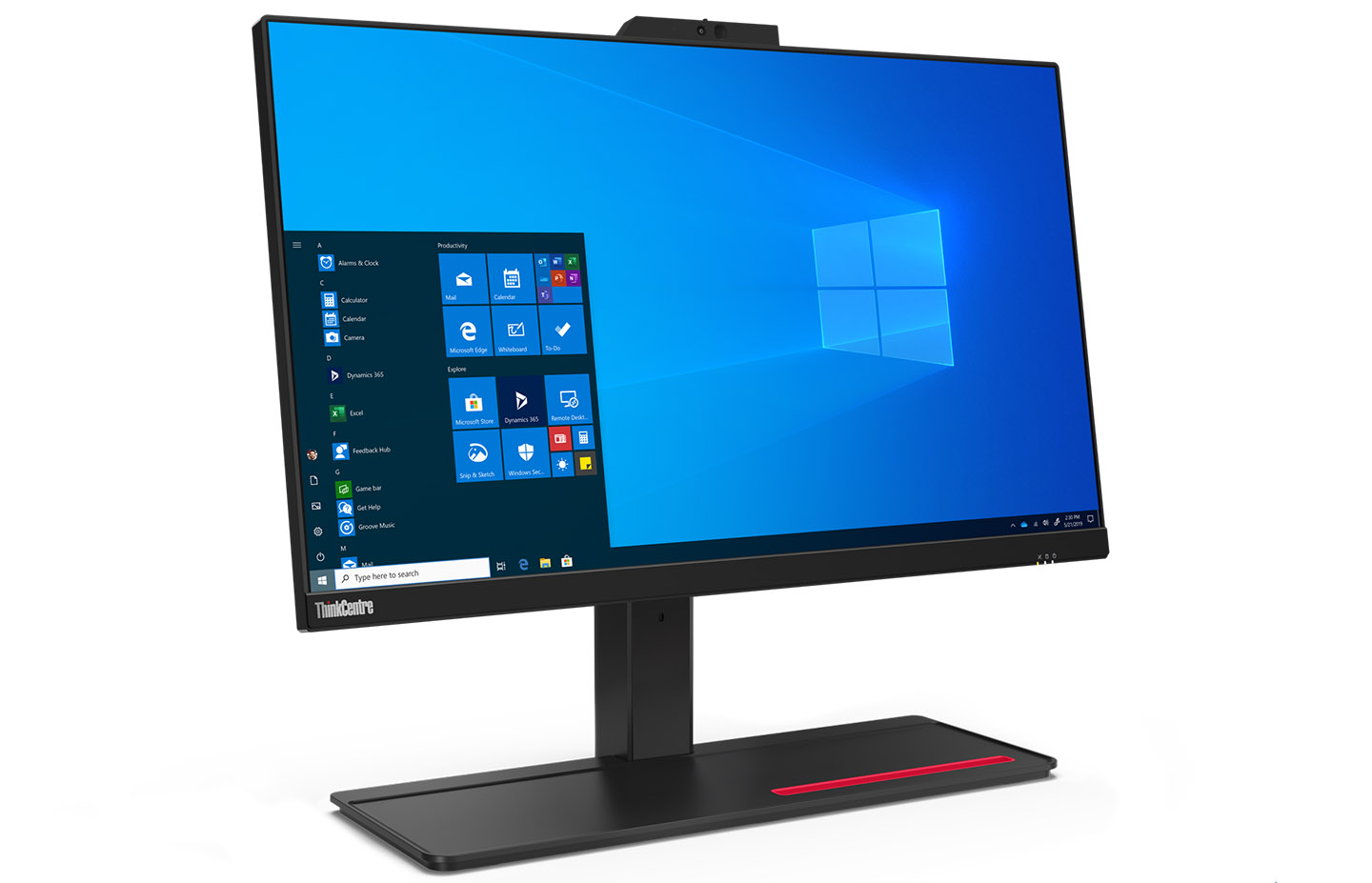 Lenovo says that all of its ThinkCentre desktop models have an Energy Star 8.0 power rating, TCO 8.0 certification, and they’re RoHS compliant. The models have likewise undergone MIL-SPEC testing for durability against various environmental factors that may negatively impact a computer, including shocks, humidity, and temperature changes.

The new ThinkCentre models will arrive this summer at the following prices: 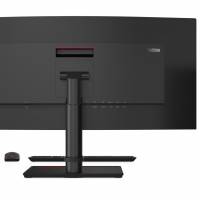 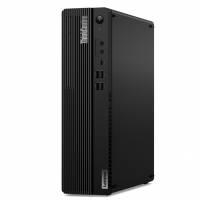 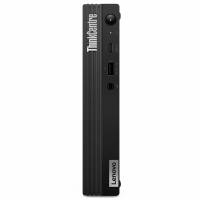 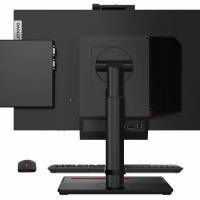 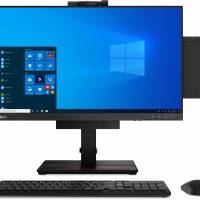 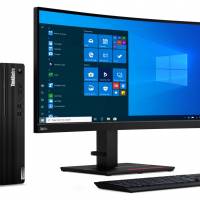 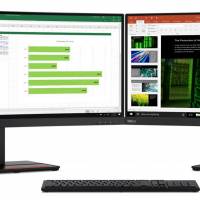 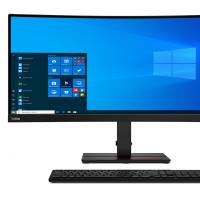 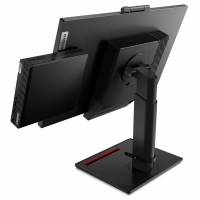 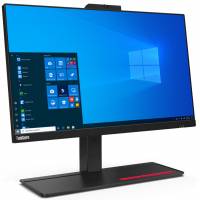