Among the many offerings that will be showcased throughout Mobile World Congress 2014, Lenovo will be giving a look at its newly announced smartphones, one of which is the more budget-range Lenovo S660. With this smartphone comes a 4.7-inch display and a fairly standard 8-megapixel rear camera, as well as all the trimmings you’d expect in a modern handset.

As far as design goes, the Lenovo S660 brings to the table a brushed-metal backing alongside a fairly rectangular body and decently narrow bezels on the edges. Touting it as an “all-around” smartphone, Lenovo has elected to teeter around the mid-range market, as far as specifications go.

The S660 offers a 960 x 540 resolution IPS touchscreen display, as well as a handy dual-SIM card and common 1GB of memory/8GB of storage space (plus support for expanding that up to 32GB). Under the hood, the Lenovo S660 brings a MediaTek 1.3GHz quad-core processor, and around back there’s a 8-megapixel rear camera (as well as a 0.3-megapixel front-facing camera). 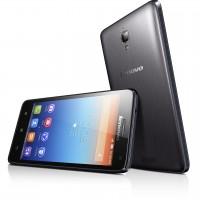 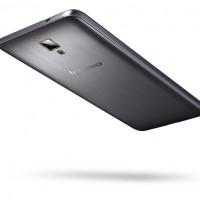 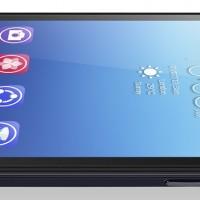 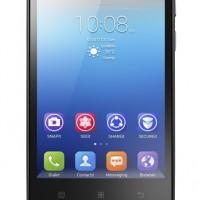