Lenovo PHAB and PHAB Plus ‘phablets’ are budget friendly

Lenovo has introduced some budget-friendly “phablet”-sized smartphones, the Lenovo PHAB and PHAB Plus. Both phones boast big displays and a wide array of features, as well as price points that put them in the reasonable range for most consumers. This positions them to compete with other big-screened smartphones from the like of Samsung and Apple, and with — as far as most consumers are concerned — few notable tradeoffs. 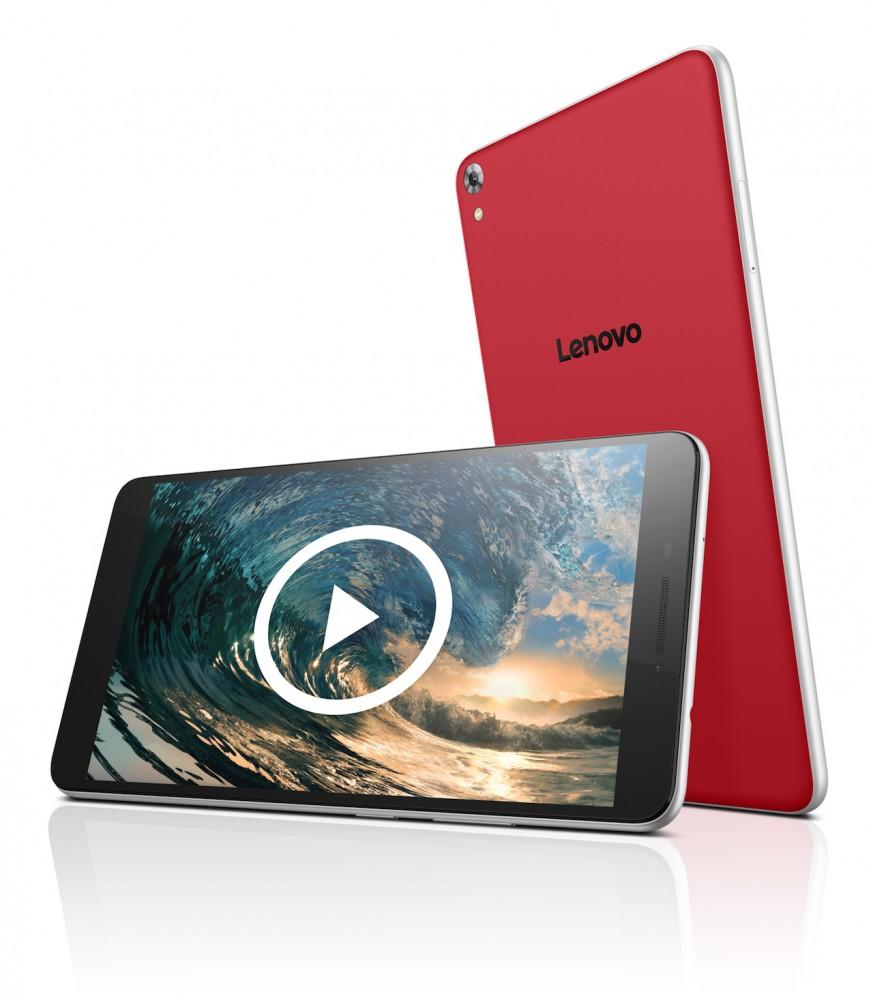 Joining this is the Lenovo PHAB PLUS, a slightly smaller but more powerful handset that boasts a 6.8 inch Full HD IPS display, Qualcomm MSM8939 octa-core 1.5GHz processor, 2GB of RAM, 32GB of internal storage, the same cameras as the PHAB, Bluetooth 4.0, 4G LTE, dual-SIM, and a 3500mAh battery. Likewise, this handset features a micro SD card slot that supports cards up to 64GB in capacity.