Lenovo has given consumers a peek at its upcoming Legion 5i and 7i gaming laptops, both models that pack the newly announced 10th-generation Intel Core H-Series mobile processor. These two models are following Lenovo’s Legion Y540 and Y740 models; the company is changing its product names for the line to make things simpler. In addition to the new hardware, the models pack NVIDIA GPUs.

The newly unveiled Intel offerings include the Core i9 up to 5.3GHz, the Core i7 up to 5.1GHz, and the Core i5 with up to 4.5GHz. There’s also the new Turbo Boost Max Technology 3.0, integrated WiFi 6 AX201 Gig+, and Speed Optimizer. Ultimately, Intel says its Core i9 processor can offer ‘desktop caliber performance’ in a portable machine. 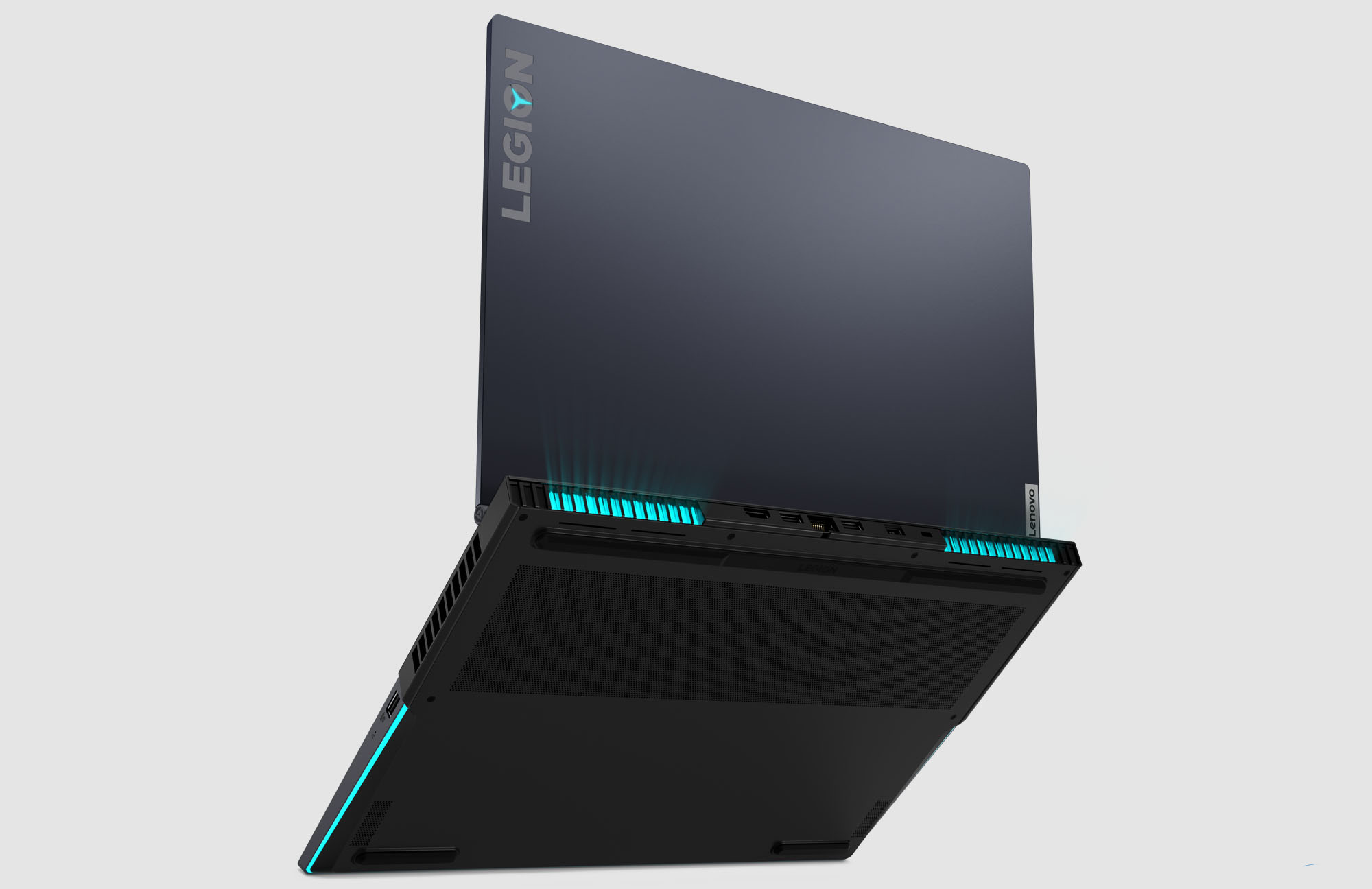 Lenovo’s next-generation gaming laptops will offer these new 10th-generation Intel H-Series processors; the Legion 7i model will sport the latest NVIDIA GeForce RTX 2080 SUPER GPU with Max-Q design and the Legion 5i model will offer up to the NVIDIA RTX 2060 GPU. Both models will also pack support for NVIDIA G-SYNC and will be the first to offer NVIDIA Advanced Optimus tech.

According to Lenovo, the Advanced Optimus technology works to improve battery efficiency by dynamically detecting GPU workloads and connect the iGPU for less demanding processes or the NVIDIA GPU for more demanding work. Put simply, this tech helps boost battery life by lowering the energy demand when light tasks are performed.

Lenovo isn’t providing all of the details on its new lineup of gaming laptops — we’ll have to wait until later this month for the full specs. We did get a look at each model’s design, however, revealing an aesthetic similar to the current-generation Legion gaming laptops. Once these models hit the market, consumers can expect to get the Legion 5i for starting at $999 and the Legion 7i for starting at $1,199.