LEGO today announced that it’s launching a new product called LEGO VIDIYO with Universal Music Group. This product – which comprises new minifigures, UMG’s music, augmented reality, a mobile app, and new tiles called BeatBits – allows kids to make their own music videos and share them with the (heavily moderated) VIDIYO community. It’s safe to say that VIDIYO is unlike anything LEGO has released in the past, and it’s launching later this year.

At the core of LEGO VIDIYO is an augmented reality mobile app that allows these new minifigures to star in music videos. The process of creating a music video actually sounds somewhat involved, and it begins with children picking out a song they want from the LEGO VIDIYO app. This is where Universal Music Group’s involvement comes in, as users are able to select songs from the company’s catalog. We don’t have an exact number of songs that will be available through the app, but LEGO’s announcement today says the app will cover a “broad variety of artists.”

Once the song is selected, users will pick out the minifigure they want to star in the video and place them on a small, physical stage where they’re flanked by a selection of BeatBits also chosen by the user. BeatBits are 2×2 square LEGO tiles that serve up a variety of digital effects once scanned using the app. LEGO says that the effects these BeatBits unlock range from “black and white bling effects, to confetti showers and even X-ray vision.” Beyond visual effects, BeatBits can also be used to produce sound effects too. 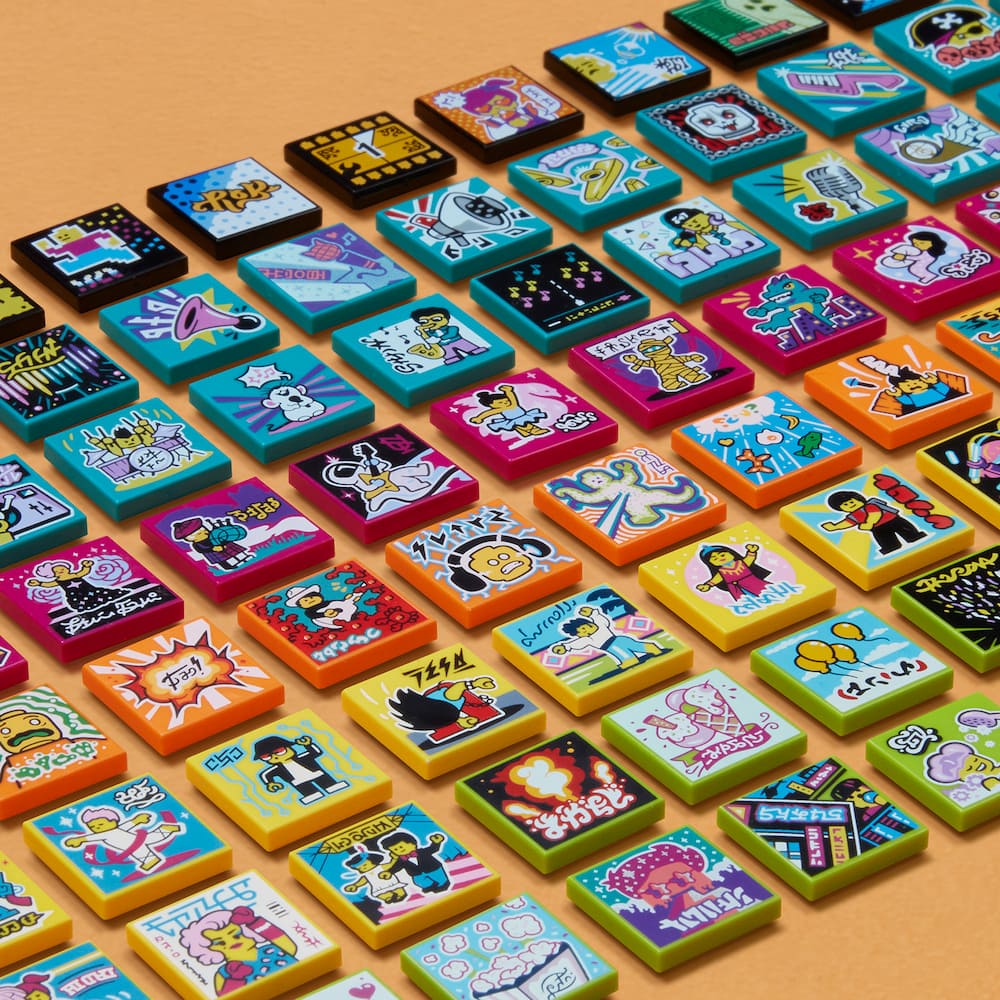 After picking out the BeatBits and minifigure, it sounds like it’s just a matter of picking an environment, scanning it with the app, and then beginning recording. As the music video is being recorded, kids can activate BeatBits or trigger different dance moves for their minifigures. By default music videos last for 60 seconds but LEGO says they can be trimmed to 5, 10, 15, or 20 second clips. After the music video is done recording, kids can upload it to the LEGO VIDIYO app feed to let other users see it. 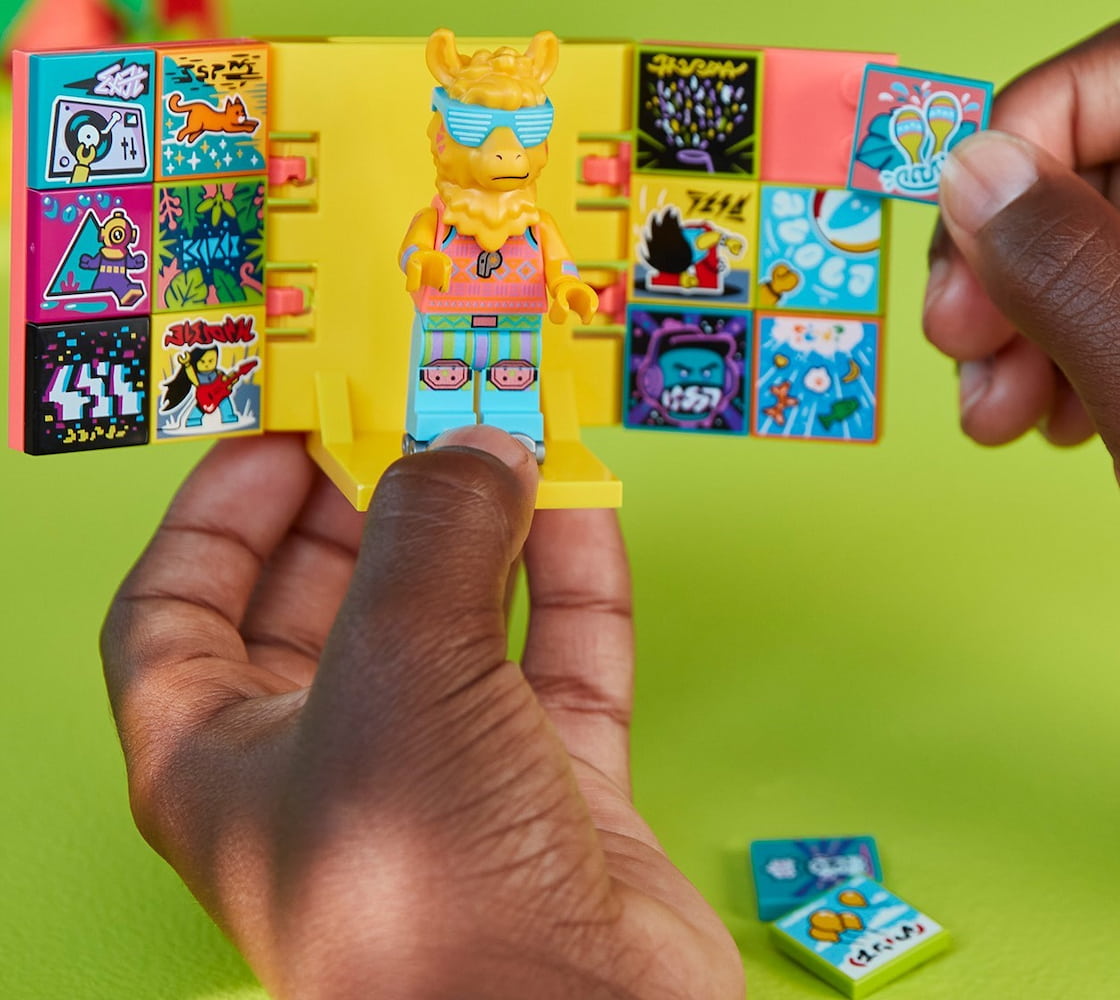 That is probably the big point of contention for parents, but LEGO says that it will be performing “external moderation of all content uploaded to the app feed.” Beyond LEGO’s own moderation, kids are anonymous on the platform and require parental consent to use the app. LEGO says that in instances where videos feature personally identifiable information, kids won’t be able to upload their video to the app’s feed but will instead be able to store the video locally so they can still watch it themselves or show it to friends and family. 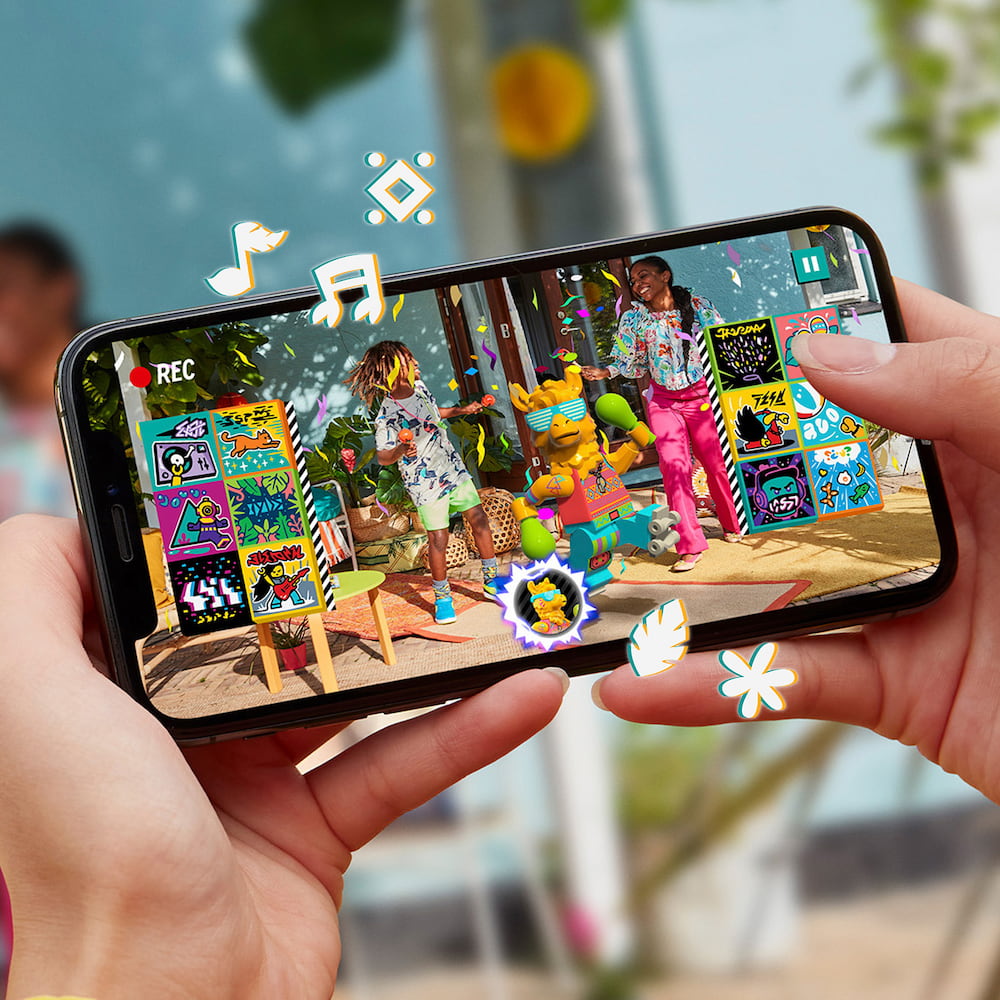 LEGO VIDIYO definitely sounds like an interesting product, but right now, we don’t have any information on how it will be sold. LEGO seems to be very fond of blind bags these days, so we can certainly envision the company offering these minifigures in such blind bags, perhaps with a selection of BeatBits included in each one. The company could also opt to sell minifigures and BeatBits in more traditional sets, which would be ideal because then at least kids and parents would know what they’re buying before they actually make their purchases.

In the end, we’re left waiting on LEGO for more information. LEGO VIDIYO will be launching in “most countries around the world” on March 1st, so we’ll look for LEGO to share those additional details before then.