No matter the visual, and even aural, fidelity of virtual and augmented reality headsets, the illusion starts to break down the moment you want to grab something in the synthetic worlds. You can’t, at least not literally. We are, instead, limited to input devices like sticks or, worse, gamepads, especially on mobile VR with less capable smartphones. If Leap Motion has its way, however, that will be a thing of the past soon. The company specializing in glove-less hand and finger gesture input has revealed a new platform that aims to bring that same freedom of movement and input to mobile VR.

Unlike PC-based platforms like Oculus and Vive, mobile VR counterparts like Gear VR, Google Cardboard, and the most recent Google Daydream have mostly been looked upon as tech demos, showcasing what’s possible but never really inspiring long term investment. Part of the problem lies in the relatively weaker processing capabilities of smartphones compared to the beefy PCs required by Oculus and Rift.

Leap Motion ran into those very same limitations when it tried to bring its hand gesture tech to mobile VR. Fortunately, it was up to the challenge. On the hardware side, they made the sensor less power hungry to match the battery power of most smartphones. They also had to make their tracking software more accurate. They even increased the field of view from the 140×120 degrees of the PC version to 180×180 degrees. 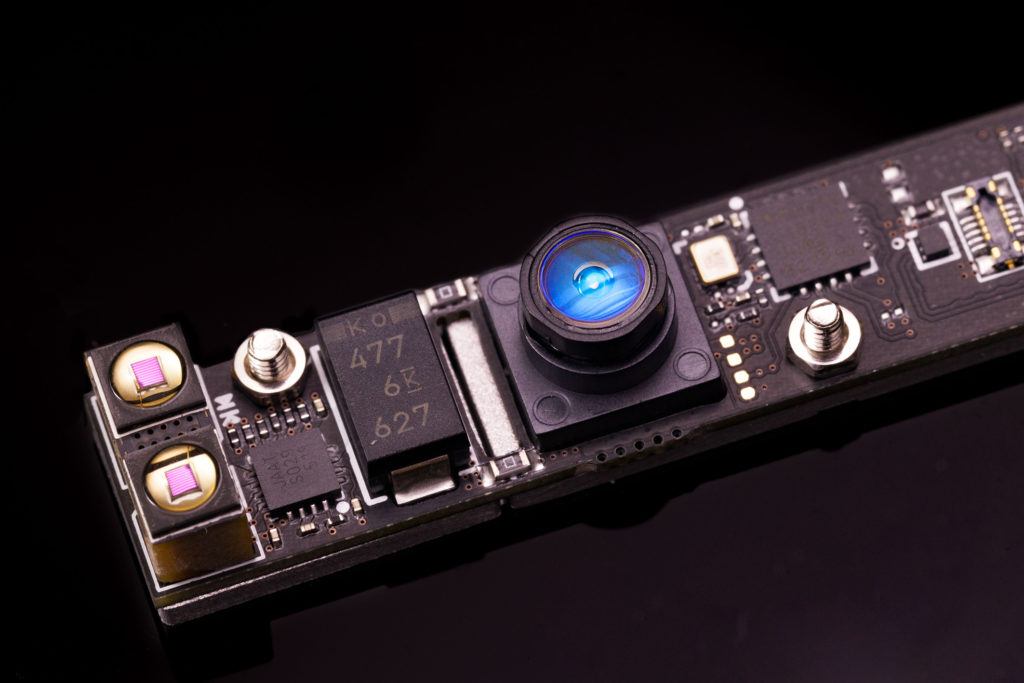 This resulted in a reference system that they were able to integrate into the Samsung Gear VR as a single device. Leap Motion hasn’t exactly shown how, but it promises to demo it soon, starting this December. If Leap Motion successfully pulls it off, it could definitely give mobile VR a leg up in the market, providing more portability than the bigger players, though still at the expense of processing power.