The Pixel 5 has been the subject of leaks for months now, and today, we’re seeing a new set of leaked renders of the device. The renders show off the Pixel 5 from pretty much every angle, perhaps most importantly showing off the square camera array that’s expected to be on the back. However, as these renders have gained attention, there are some who are expressing doubt in their legitimacy.

These renders were published by the folks over at Pigtou in collaboration with David from xleaks7 on Twitter. The CAD renders show off a phone that – according to Pigtou, at least – will be around 114.6mm long, 70.4mm wide, 8mm thick without the camera bump, and finally 9.5mm thick with it. 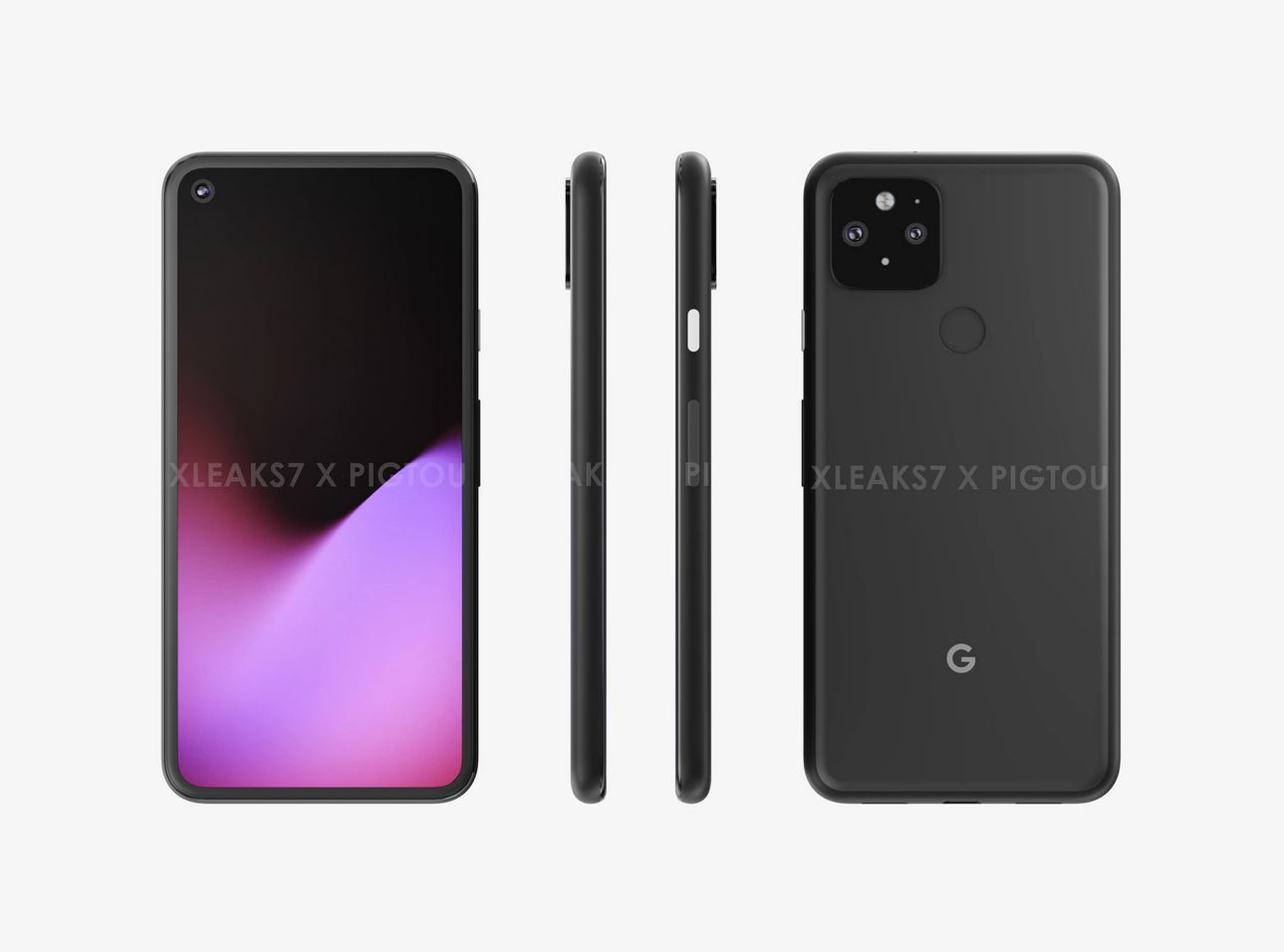 While Pigtou notes that Google is still deciding on the camera composition, it expects the Pixel 5 to have dual cameras on the back. We’ll also see a punch hole cutout for the front-facing camera on the display, which is situated in the upper left corner. Speaking of the display, Pigtou says it will be an OLED screen clocking in at 5.78 inches based on these renders. Finally, we see a USB-C port on the bottom of the device flanked by speaker openings, with no headphone jack in sight (which isn’t really a surprise). 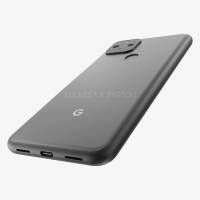 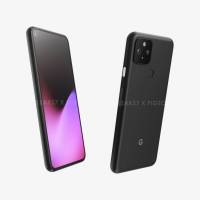 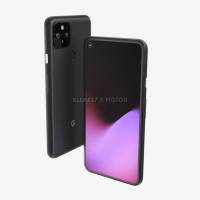 As always, we should take these leaked renders with a grain of salt, because there’s no telling what Google might change in between today and release. It seems we should definitely approach this leak specifically with a healthy dose of skepticism, as OnLeaks, another prevalent leaker, is casting doubt on these renders.

Well, I received that alleged #Pixel5 weeks ago but I decided not to share it as it’s seems very doubtful IMO…

In the tweet you see above, OnLeaks says that he received this alleged Pixel 5 several weeks back but “decided not to share it” because it “seems very doubtful.” We’ll see what happens from here, but for now, maybe don’t hold out too much hope that the Pixel 5 will look like this when it’s released later this year.