Joining the growing list of luxurious smartphones with equally luxurious price tags. Lamborghini is launching its new 88 Tauri smartphone before this month, and this year, is over. Sporting the usual mix of quality materials and a design that speaks of its makers’ particularly identity, Lamborghini cars in this case, the 88 Tauri boasts not only looks but also the muscle that might very well make this smartphone worth its salt and its price. At least for those who can afford it.

While many luxury smartphones aim for a certain level of finesse and elegance, the 88 Tauri tries to stick true to the Lamborghini’s automobile roots. In this case, that means a rather aggressive visage you wouldn’t normally see in phones but are common in cars. That said, you still get that blend of premium materials, like steel, in black, gold, and steel colors, mixed with leather in black, blue, red, orange, and brown options. 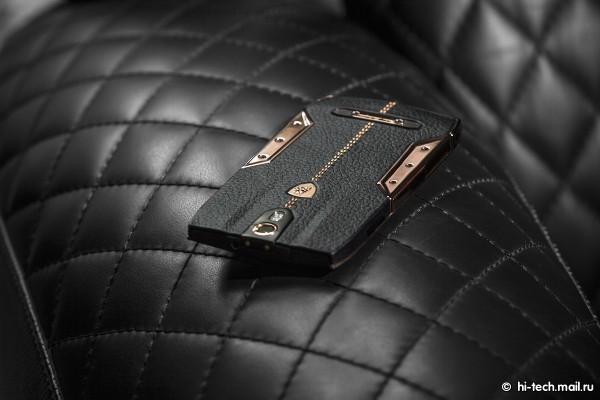 Used to be, luxury smartphones could only brag about their appearance and their name, but they are slowly catching up. For instance, the Lamborghini 88 Tauri actually sports early 2014 flagship specs. There is a 5-inch Full HD, for one, and a 2.3 GHz quad-core Qualcomm Snapdragon 801 for another. That is partnered with 3 GB of RAM and an expandable 64 GB of storage. The rear camera has a high 20 megapixel sensor, but the front camera’s 8 megapixels is definitely also worth noting. And it has a rather generous 3,200 mAh battery, advertised to deliver 35 hours of talk time or 1,000 hours on standby.

But of course, there’s a price to pay for all that power and looks. In this case, it is a hefty $6,000, with sales starting in late December. There will only be 1947 of its kind to be made. That odd number happens to be the year that Lamborghini founder Tonino Lamborghini was born. 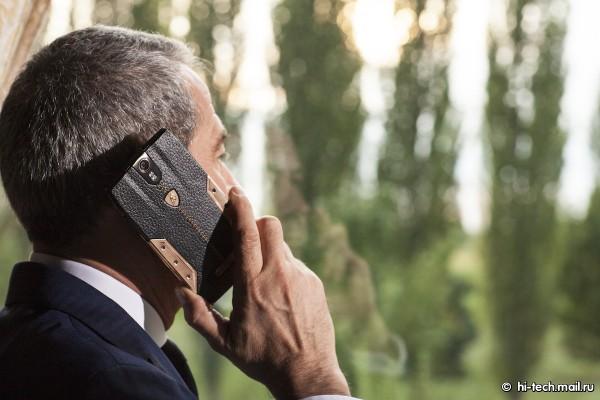