Gamers are a fascinating bunch and more especially so the hardcore ones with a bit of programming and design skills in their utility belt. Give them a game they’re not satisfied with or a game that inspires the imagination and they will churn out a mod or a patch in days, weeks, months, or even years. Take for example this new Lambda Wars game in beta, an innocent sounding “multiplayer Source Engine modification” that lets you play Half-Life 2 Alien Swarm from a literally different perspective. A third person RTS perspective.

It’s still a game of humans versus aliens and you still get to dish it out with friends as your allies or your frenemies. But other than that and the Source Engine, Lambda Wars turns the game on its head, gives it a few spins, and then sets it down with you looking down from the top and suddenly commanding your army or fighting alongside or against other players.

Lambda Wars is a “classic real-time strategy game set in the Half-Life 2 world”, as the description so succinctly puts it. Like in any RTS (think Starcraft or Warcraft), you get to pick your side, human or Combine. As a multiplayer game, you get to either play with 7 other humans or AI controlled units. But if you wish to play alone, the game has you covered too with solo campaigns. Really, it’s like a real RTS game, except with Half-Life 2’s popular plot, world, and tech. And yes, there are tech trees too. 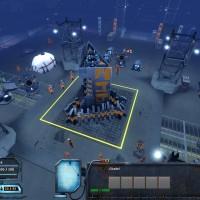 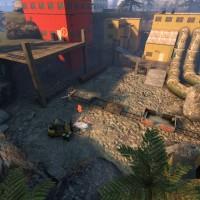 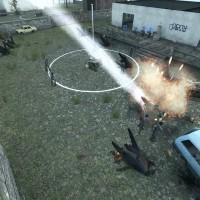 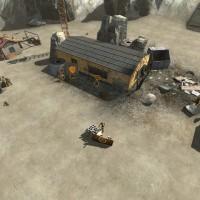 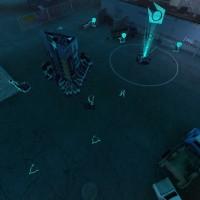 The game is still in beta, but there’s nothing stopping you from trying it out as it is available absolutely for free on Steam. Provided, of course, you are willing to live with whatever bugs and quirks a beta might have. Even though this is a Source Engine mod, you need neither Source Engine, or Half-Life 2, or Alien Swarm installed, as this comes as a standalone game you can play right here, right now.