Knights of the Old Republic is easily one of the best Star Wars games out there. Star Wars Galaxies still tops my list, but sadly there’s no good way to actually play that one ever again. KOTOR was one of the first times you could really engulf yourself in the Star Wars universe, and really feel like you were making a difference. Unfortunately, time has not been the greatest to this game, and a group of people has decided that it needs a new coat of paint, using Unreal Engine 4.

When the game first launched in 2003, it was a pretty revolutionary game. BioWare had already been making RPG’s for a while, with games like Baldur’s Gate and Neverwinter Nights under their belt. However, KOTOR brought all of that experience together, and thrust us into a version of the Star Wars universe that we’d never seen before. Taking place 4,000 years before the Empire came to power, the team didn’t have to worry about carefully navigating existing events to tell their story.

Since the game is roughly 13 years old, a group of fans have gotten together and started work on what they’re calling Project Old Republic: Apeiron. The project aims to completely recreate the original game using the Unreal Engine 4. To say that this is a massive undertaking is something of an understatement. But I’m guessing these are the kind of people that you don’t discuss odds with. 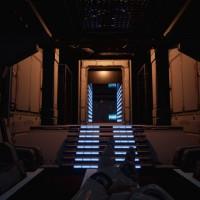 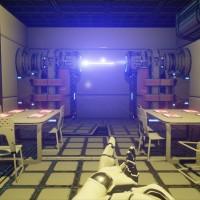 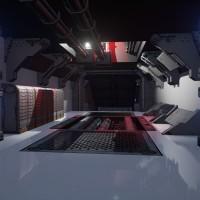 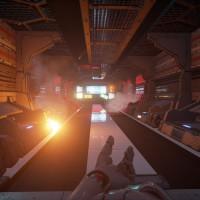 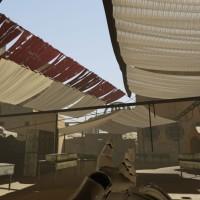 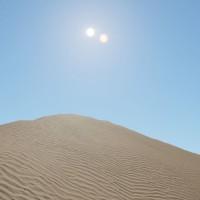 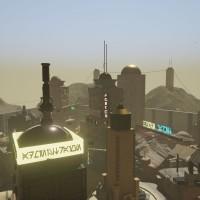 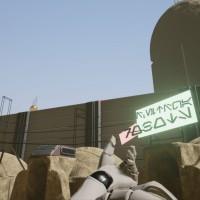 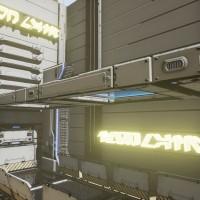 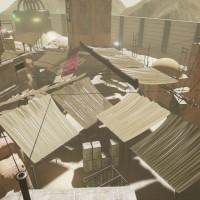 Right now, the game is in the early stages of development, with only a few screenshots to show for their work. They look pretty good, but that’s what you get when you use an engine like Unreal. They’ve got a long way to go, as most of the settings look very shiny and new, and don’t have much personality to them. But again, it’s early, so those are details that you focus on when you’re polishing up the game, not when you’re starting work on it.

Of course, it’s still very likely that Disney will step in and have something to say about this fan remake. Sure, they specifically say on their website that it is completely legal, but plenty of other fan games and remakes have been shut down in the past. We’ve yet to see how heavy-handed Disney is when it comes to protecting the Star Wars name (at least not relating to fan-made games) but I would be very surprised if this one ever gets off the ground.