Many people have probably witnessed a phenomenon known as zodiacal light and not realized what they were seeing. Zodiacal light happens when people look at the night sky just before dawn or just after dusk and see a faint light extending up from the horizon. Scientists believed that light was created by sunlight reflected toward Earth by a cloud of dust particles that orbit the sun.

The thought was that dust was carried into the inner solar system by asteroids and comets that entered the inner solar system from long distances away. Scientists working on the Juno mission have now found evidence that the current thinking about how zodiacal light is created is wrong. Using an instrument aboard the Juno spacecraft, the scientists detected dust particles slamming into the spacecraft during its journey from Earth to Jupiter.

Juno mission researchers never set out to make their discovery and didn’t expect to be looking for interplanetary dust. Juno has multiple onboard cameras that take pictures of the sky every quarter second to help orient the spacecraft by recognizing star patterns in images. Scientists also thought the cameras might capture images of undiscovered asteroids. The cameras were programmed to report things that appear in multiple consecutive images that weren’t in the catalog of known celestial objects. 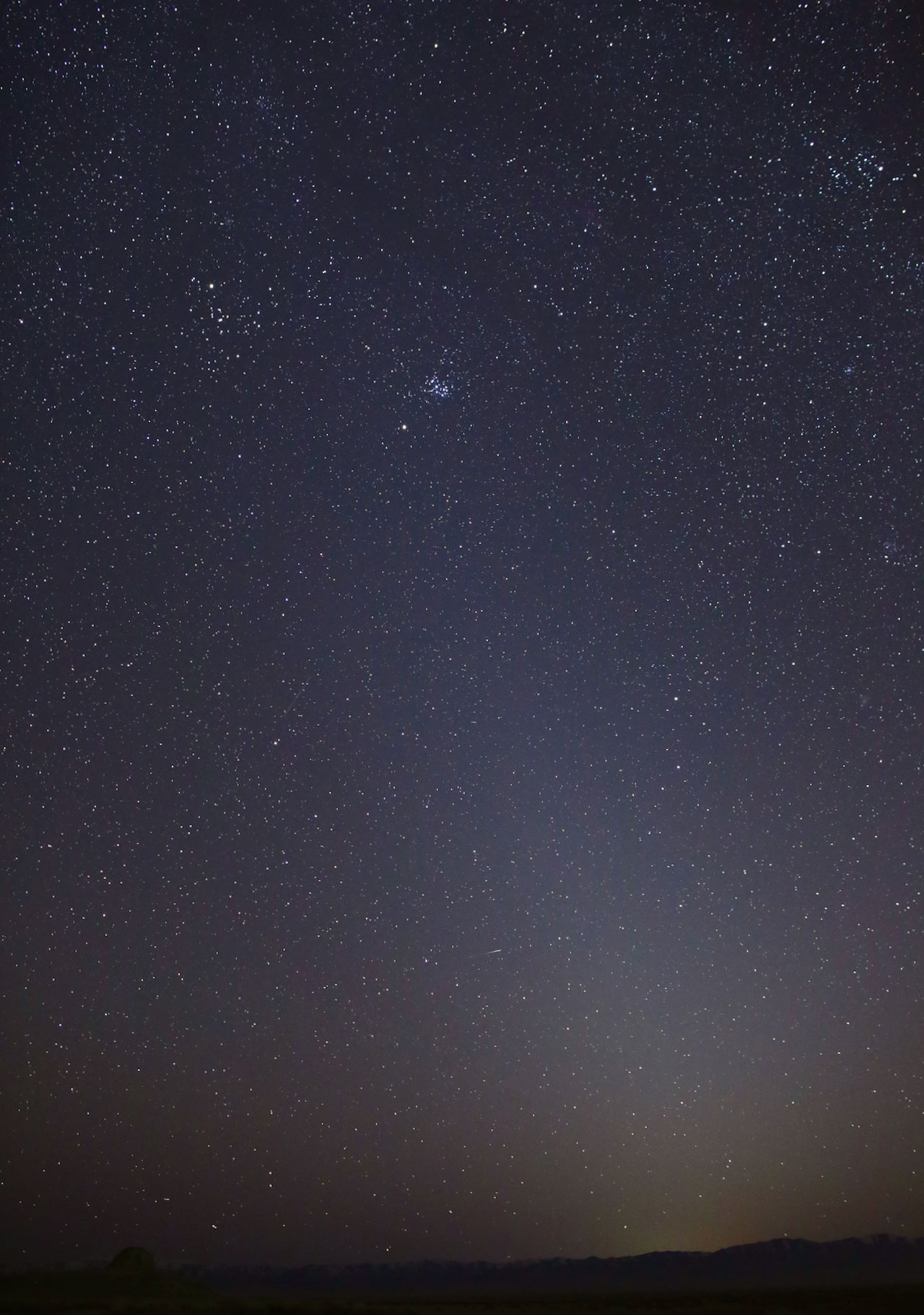 Scientists were shocked when the spacecraft began sending thousands of images of unidentified objects with streaks appearing and disappearing. The images were described as appearing like someone shaking a dusty tablecloth out the window. After calculating the apparent size and velocity of the objects and images, they realized they were seeing dust grains smashing into Juno at about 10,000 miles per hour and chipping off submillimeter pieces.

The material they saw in the images was coming from the solar panels of the spacecraft. Each piece of tracked debris was the result of an interplanetary dust particle. Scientists notice the majority of the dust impacts were recorded between Earth and the asteroid belt with gaps in distribution related to the influence of Jupiter’s gravity. The team believes the dust ends up near-Earth because Earth’s gravity gathers up all the dust that gets near it, and it’s that dust that is seen as zodiacal light.