Jobs at risk of automation and AI tech – How worried should we be?

Don’t get too comfortable with your job right now. In a few years, machines and algorithms could very well be replacing human workers in many industries – and it is not just F&B and production lines. Left out of the usual talk of cabbies, factory workers and salesmen being replaced are jobs in finance, legal firms, healthcare and administrators who are also at risk.

No, this isn’t another upsetting article to cause you anxiety, because we’re also here to let you know that these are still early days. Plenty can be done to ready ourselves for the inevitable shift in industries.

Why is your job being threatened?

Efficiency. In the long run, it costs a lot less to invest in robots who make minimal mistakes than to pay us humans and account for our many inefficiencies. These could be sick leave, general laziness or miscalculations that treasuries need to pay for.

Robots on the other hand, make few mistakes when powered by well-researched parameters and meticulous algorithms. Based on data we provide it, it knows the best decisions to make based on the quantities it observes.

Which jobs are being threatened?

The ones we’re all talking about

A quarter of jobs in America are at risk of automation in the upcoming years, according to findings by the Brookings Institution. The report states with today’s technology alone, almost no occupation will be unaffected by automation. Most at risk are “routine” jobs – physical and cognitive tasks that are predictable – as these can be substitutable by machines that work non-stop; These occupations are that of factory work, food preparation, retail and basic administration like data logging.

Material moving will also be hit significantly. Amazon’s vision of delivering goods with drones casts a dark shadow upon the future of deliverymen, with other companies sure to follow as the technology picks up steam. Autonomous trucks too are replacing drivers over the world, relieving them of the long, tedious hours on the roads, but also their jobs.

Unsurprisingly, autonomous vehicles also put cab drivers in danger of becoming obsolete. All the trip data being poured into Uber will surely empower its R&D efforts for driverless taxis – a cost-effective replacement for its temporal fleet of millions of taxi drivers. It sure sounds inevitable, once the technology and policy-making are set in place. 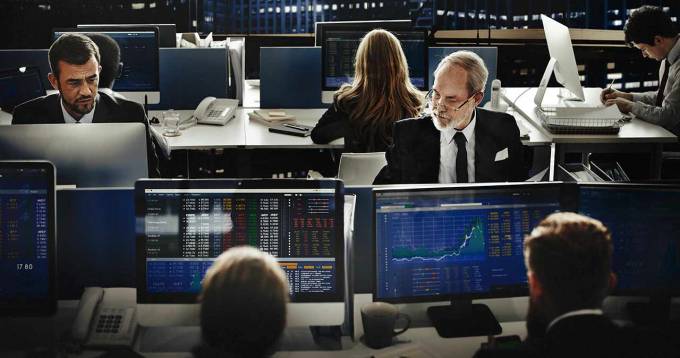 An industry powered by quantities and numbers – you can bet AI has a home in banking and finance. Today you see chatbots replacing customer service employees in most major banks, relieving banks of minor queries. Swedbank’s AI chatbot achieved a 78% first-contact resolution within its first three months, which paints a bright future for the technology.

Business analysts are also sure to be hit. AI algorithms can process large amounts of data and provide updates and analyses far quicker and timelier than their human counterparts. These computers are constantly monitoring current trends, completely focused. More importantly, they can quickly forecast likely changes that may be of interest, based on past trends.

AI’s potential in the finance sector is so great it is likely to save US companies $1 trillion in productivity gains and lower employment costs by 2030, according to fintech research firm Autonomous Next. Within the industry, insurance agents, investment-management jobs could affect millions of jobs in the U.S. alone – up to 30% of the industry could be affected.

While customers won’t feel too much of an impact, the finance sector is sure to be hit hard by AI. Given the performance-driven ethic of the industry and emphasis on efficiency, it makes total sense. 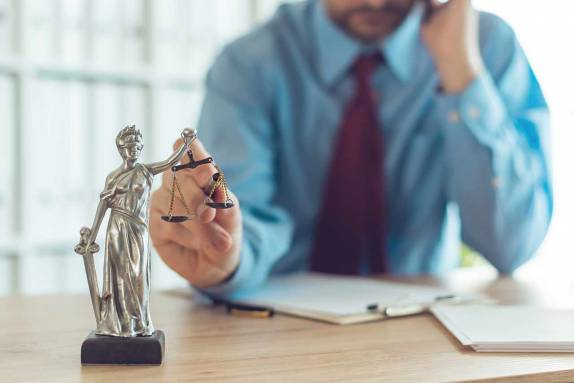 For a long time, lawyers believed the industry was untouchable by AI. Each case is unique and requires human discernment and heart. But data scientists and their approach to deconstructing any task, reducing it to numbers, are finding ways to replace lawyers with machines.

Perhaps not judges and lawyers at court – for now – but most paralegal and legal research roles by the next decade, predicts Forbes. Today’s legal process requires hard research that can be expensive and tedious. Getting a machine that is programmed to search and synthesize legal content quickly becomes a logical step forward for many firms. A lawyer with AI could win cases and do it with less money and time than without. 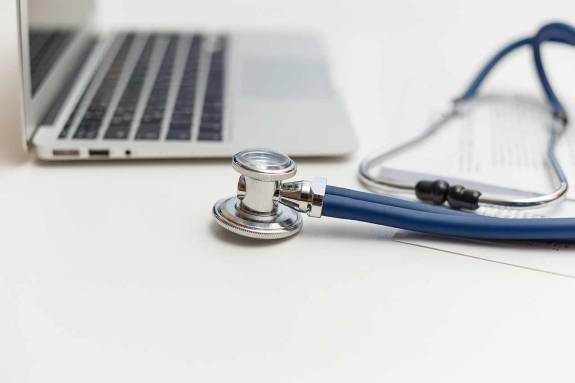 It’s no secret that healthcare pays well. Being a doctor or a pharmacist is tough work, and a lot of trust is placed on to them to make the right calls. But often many doctors deal with smaller illnesses like colds or bugs that really don’t need much expertise. For employers, it sounds like a task for robots.

Digital consultants are a growing technology in healthcare. It’s AI that is backed by deep learning data to produced informed decisions and diagnoses for clinics.

Staff in the operating theatre are also at risk. The Smart Tissue Autonomous Robot (STAR) can already perform simple surgeries cleaner and more accurately than human surgeons, stitching and removing organs with less damage to the surrounding body parts.

According to a report by the Brookings Metropolitan Policy Programme, nurses have 29% automation potential by 2030, while medical assistants have 54% – that’s over half!

Could this be good for us?

There is a camp that argues automation isn’t all that bad for human employees. Machines doing all the hard work means humans get more time to do other things. This is true, if you’re the one in charge of the machine.

But what economists fear most is the inevitable issue of inequality that will widen due to the industries’ obsession with AI. Most of AI today is out of reach to smaller companies, limited to the few powerful nations with giant companies. Think Facebook, Amazon, Google and big banks, which are all busy developing sophisticated job-eating robots to boost productivity and savings.

The result: Money will be concentrated within these superpowers. Things look bleak for many employees too, specifically those performing routine tasks that will soon be automated, widening the disparity. AI is only good for those higher up the curve.

What do we do now?

It certainly begins with us. Change is about to come, but it’s not here just yet. Employees today need to know what jobs in their industry are at risk and gradually build skills and relations to make themselves indispensable.

Employers could also begin retraining their workers to acquire skills that would be useful for a workplace with robots. This widens their area of expertise and how workers can contribute when automation hits the workplace.

Much of these are precautionary steps for change that is to come. It could cost money and time, but the effort today could save us jobs in the future.