JingPad A1 Linux tablet launched for consumers on Indiegogo

There have been Linux tablets in the market for years if you consider that Android is Linux-based. There have also been attempts to put “proper” Linux flavors on phones and tablets, but most of those have been aimed at developers and tinkerers. Linux mobile devices that are designed specifically for the consumer market are far and few in between, making the JingPad Linux tablet a rather interesting venture, one that seems to have resounded with quite a few backers on Indiegogo.

Those who have been keeping an eye on the tablet market and the Linux space will probably be familiar with the JingPad. Or rather, you might have heard of JingOS, the flavor of Linux that runs on this tablet. Almost coming out of nowhere, JingOS popped up earlier this year to offer a rather stunning user experience that is admittedly reminiscent of iPadOS, except that it’s running the open source Linux desktop underneath. 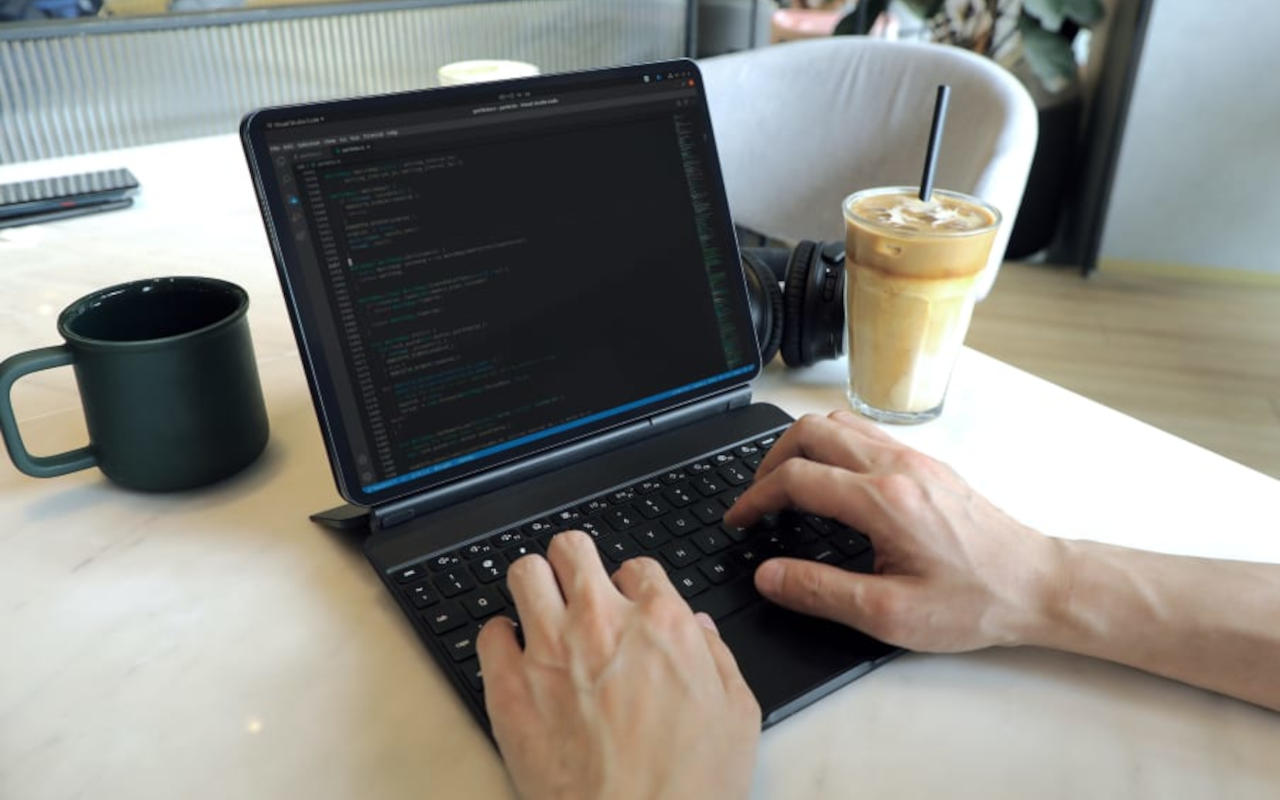 Jingling Tech, the Chinese company behind JingOS, announced their plans to bring that OS to a consumer-ready device, the JingPad A1. That plan has finally come to fruition and the startup launched an Indiegogo campaign to fund the tablet. Barely a day in, the campaign seems to be well on its way already. 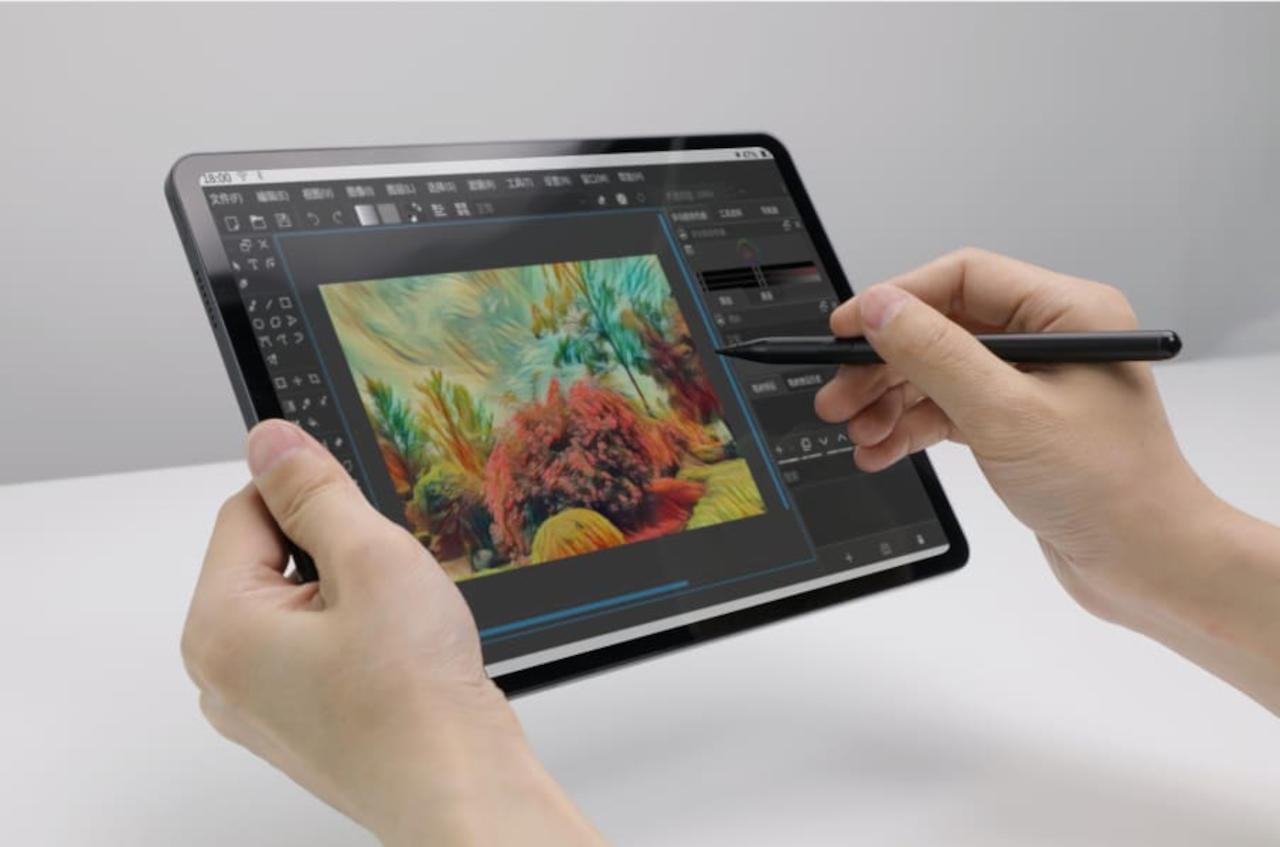 In terms of specs, the JingPad A1 is a bit of a mixed bag, mixing an 11-inch 2K AMOLED 4:3 screen with a rarely heard 2GHz octa-core Unisoc Tiger T7510 and 8GB of RAM. It’s not a combination we’re accustomed to and it remains to be seen how well it does in practice. After all, it won’t be running some modification of Android but a full-blown Linux desktop, with access to popular software like LibreOffice, GIMP, and popular development or system administration tools.

More than just for content consumption, the JingPad A1 is advertised as a general-purpose mobile Linux computer and even has a keyboard that turns it into a laptop and a stylus with 4,096 levels of pressure sensitivity. The early bird price of $549 for the JingPad A1 and a stylus may sound too good for all that it promises, or it may sound overpriced for the hardware it carries. The campaign is definitely off to a good start, but, as with any crowdfunded project, it can only be judged successful when the tablets finally ship to backers in September.