I have a ten-year-old daughter so my house is often filled with bracelets of one sort or another that her friends give her or she gives them. A new open source wearable friendship bracelet has debuted called Jewelbots and they are more than just a pretty bracelet for girls to share. Jewelbots are intended to teach girls to code.

Using basic engineering logic, girls and their friends can code the Jewelbots to do all sorts of things. Out of the box, the bracelet can pair via Bluetooth with a smartphone. Once paired with the app, the app can be used to modify the behavior of the wearable. 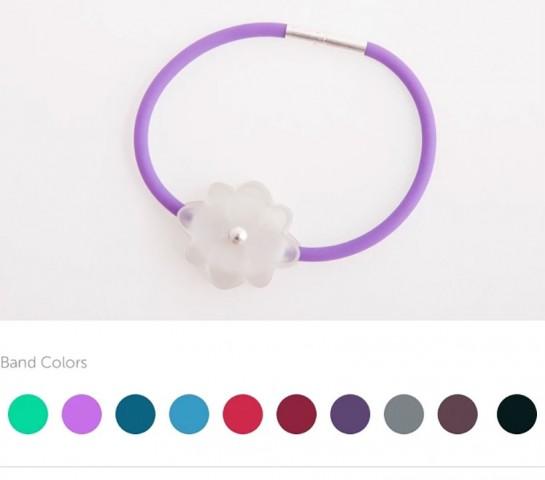 Jewelbots set up their own mesh network using Bluetooth allowing them to function without a WiFi network or cellular signal. Apps are offered for Android or iOS users. Jewelbots are on Kickstarter seeking $30,000 and have raised over $116,000 with 14 days to go. A Jewelbots bracelet will set you back $59 including the app with shipping in March 2016.