NASA has confirmed the James Webb Space Telescope has successfully completed all of its testing. With the final tests complete, the telescope is being prepared to be shipped to its launch site. Engineers at Northrop Grumman completed the extensive test regime on the telescope designed to ensure Webb is completely operational once it reaches orbit.

Webb is the most complicated space-based observatory in the world and is expected to be a significant upgrade to current orbiting telescopes such as the Hubble. Now that testing is complete, shipping operations are underway to get the telescope safely to its launch location in Kourou, French Guiana.

Its path to the launch site will include traveling through the Panama Canal. NASA expects shipping preparations to be completed in September. Webb program manager Gregory L Robinson says the team behind the telescope has been “tremendously dedicated,” and they’re excited to see the telescope be on its way to begin its science mission. 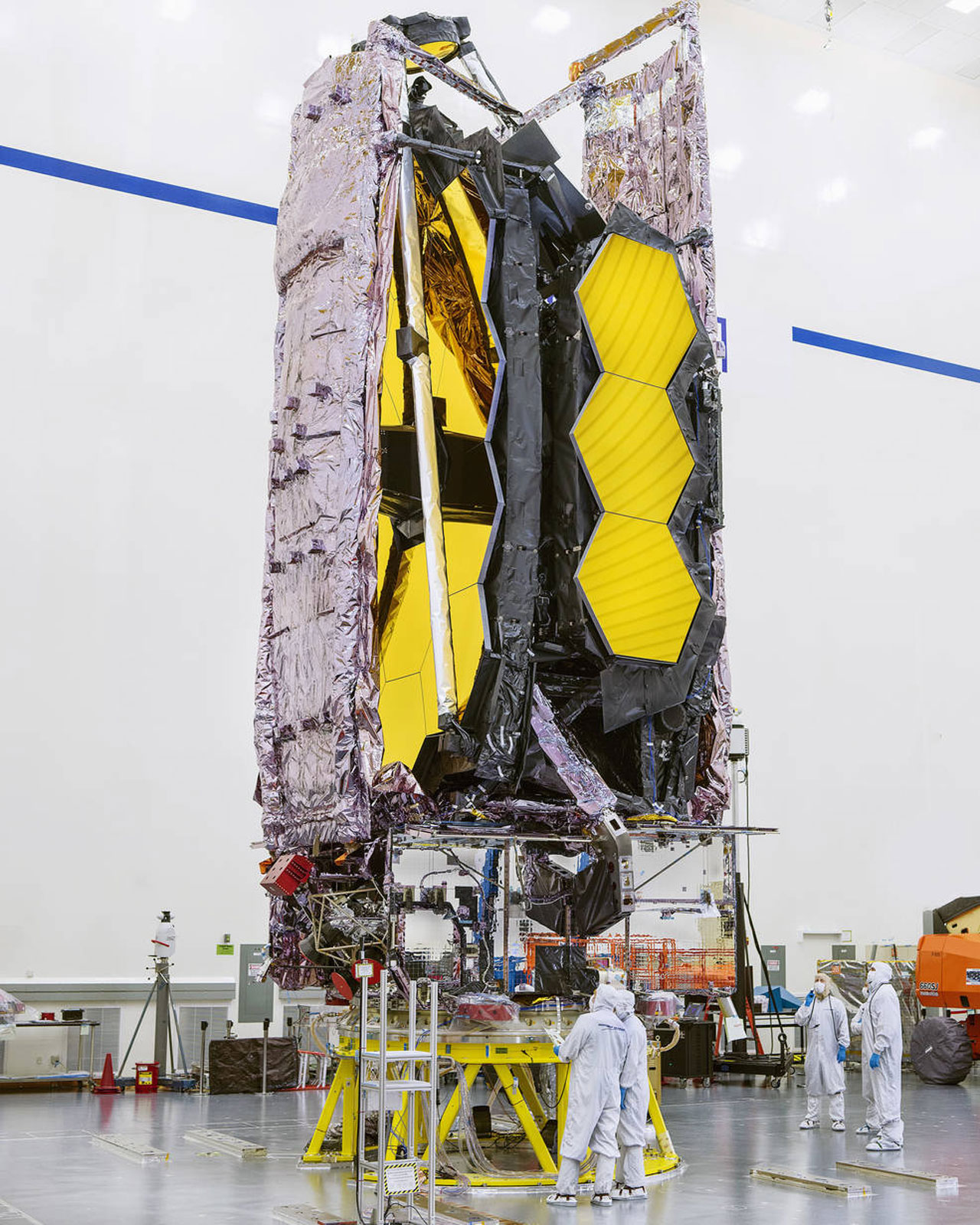 The team is also conducting live launch rehearsals in preparation for launch day. When the telescope arrives at its launch site, it will be configured for flight. The configuration involves various checks to ensure there was no damage during transportation. Webb will also have its propellant tanks fueled to power its thrusters to help maintain orbit. Once Webb is in orbit, it will proceed through a six-month commissioning process. After commissioning is over and assuming everything is functioning as expected, the telescope will be ready to begin its science mission.