Jaguar has confirmed the specifications of its C-type Continuation cars. In the 1950s, Jaguar built 53 examples of this car, with 43 sold to private owners. The original cars were similar to specifications for the 1951 Le Mans race meaning drum brakes and no more than twin SU carburetors with engines producing 200bhp.

Jaguar has now confirmed its C-type Continuation cars are being built ahead of a celebration event for owners of the vehicles to be held in 2022. Each of the examples built will reflect the 1953 Works team car specifications that won Le Mans. The cars will use a 3.4-liter straight-six engine and triple Weber 40DC03 carburetors. 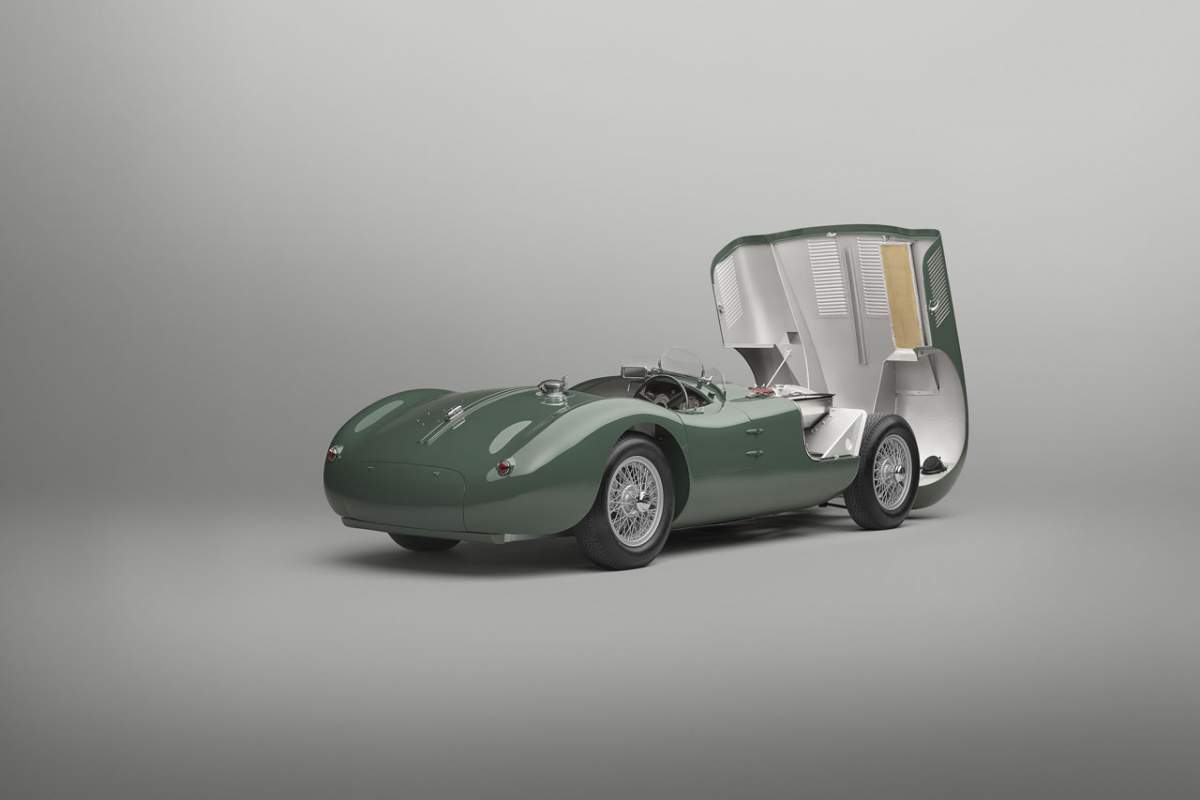 The Continuation cars will produce 220 horsepower and will be fitted with disc brakes. Each of the straight-six engines is built to exact standards over nine months. The cars are completely refurbished with in-period details, including the Plessey hydraulic pump on the gearbox that sends hydraulic fluid to the brakes. 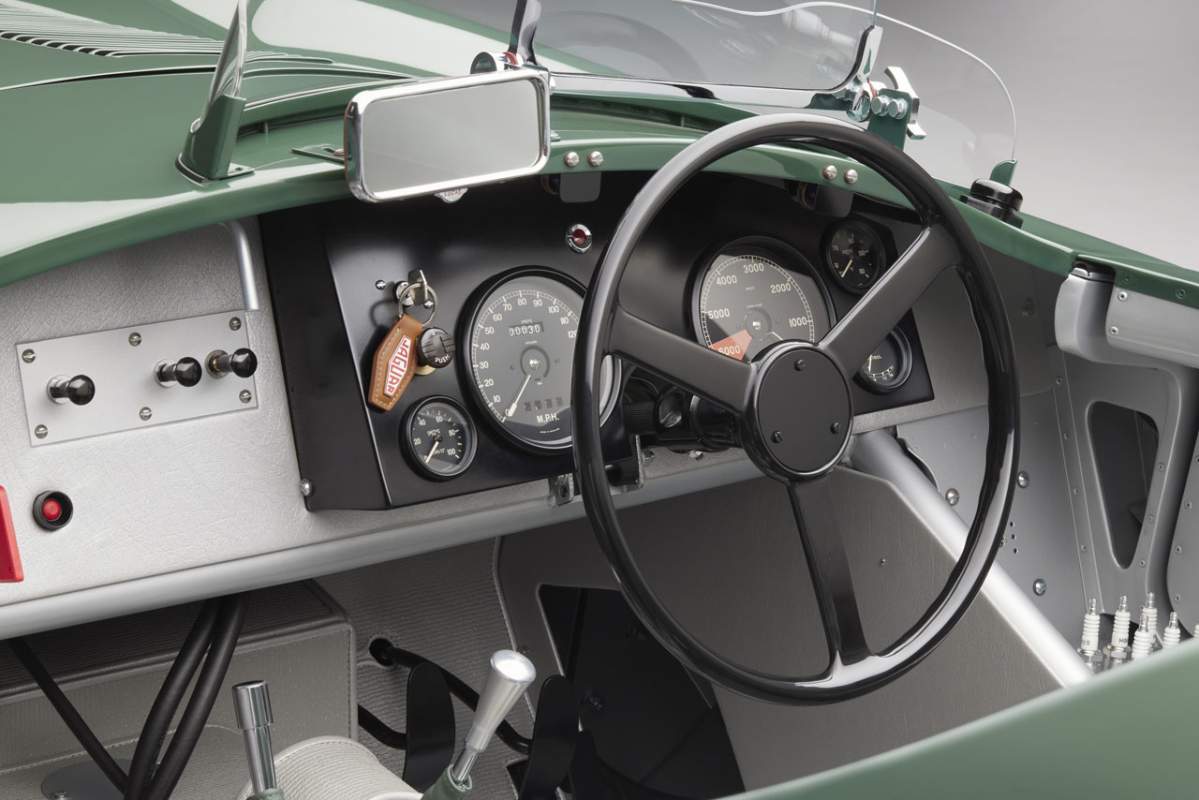 All the cars feature the correct Lucas rearview mirror matching a three-quarter Brooklands race screen and Smiths clock in the cockpit. The instruments and clocks are original specs that are faithful to the originals. Jag will finish the interior with a choice of eight different leather colors and racing harnesses. 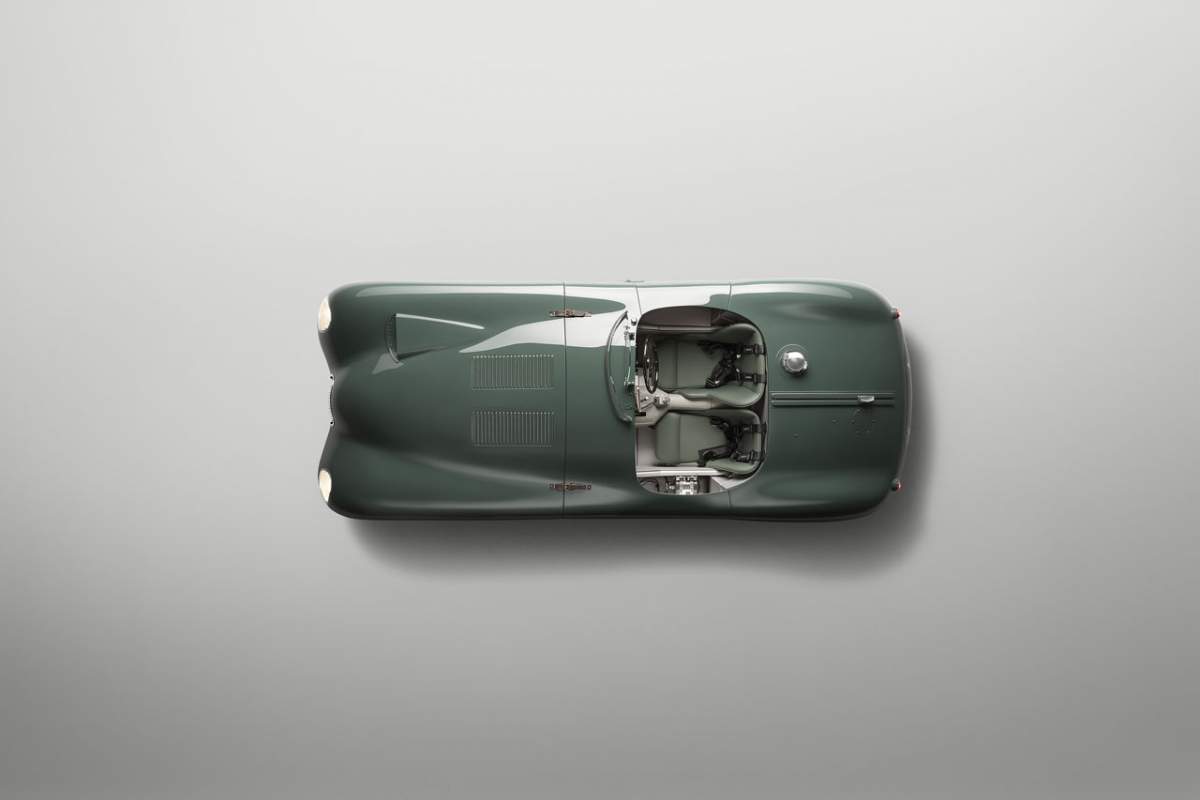 The harnesses are fitted to a newly constructed component behind the rear bulkhead required to meet FIA regulations. With FIA approvals, the cars can race in any historic racing series. The cars are also fitted with a fire extinguisher with engine and footwell extinguishers controlled by toggle switches in the cockpit. Buyers can choose from one of 12 colors for the exterior, including several iconic colors from the era. Pricing on vehicles is unannounced at this time.