It’s official: Kingdoms of Amalur is being remastered

Back in 2018, THQ Nordic went on a buying spree and snatched up the rights to several long-dormant franchises. Among its purchases was the rights to the Amalur IP, which only saw one release – Kingdoms of Amalur: Reckoning – before developer 38 Studios filed for bankruptcy and ultimately shut down. At the time it made the purchase, THQ Nordic was silent about its plans for the franchise, but we assumed that we’d at least see a remaster of Kingdoms of Amalur before all was said and done.

Fast forward a couple of years later and that’s exactly what we’re getting. Earlier today, Microsoft seemingly leaked a game called Kingdoms of Amalur: Re-Reckoning by publishing a store listing for the game ahead of its official announcement. Just a few minutes ago, however, THQ Nordic confirmed that the game is indeed in the works.

The rumours are true! Prepare for a Re-Reckoning, because Kingdoms of Amalur is coming back.

Remastered with stunning visuals and refined gameplay, it's soon time to experience an epic RPG journey and all its DLCs like never before.#KingdomsOfAmalur #ReReckoning pic.twitter.com/MlpSCTrjPe

We don’t have a whole lot to go on at the moment, with the announcement tweet from the official Kingdoms of Amalur account only saying that the game has been “remastered with stunning visuals and refined gameplay.” We also know that Kingdoms of Amalur: Re-Reckoning will include all of the DLCs that originally shipped for the game, as most remasters these days do. 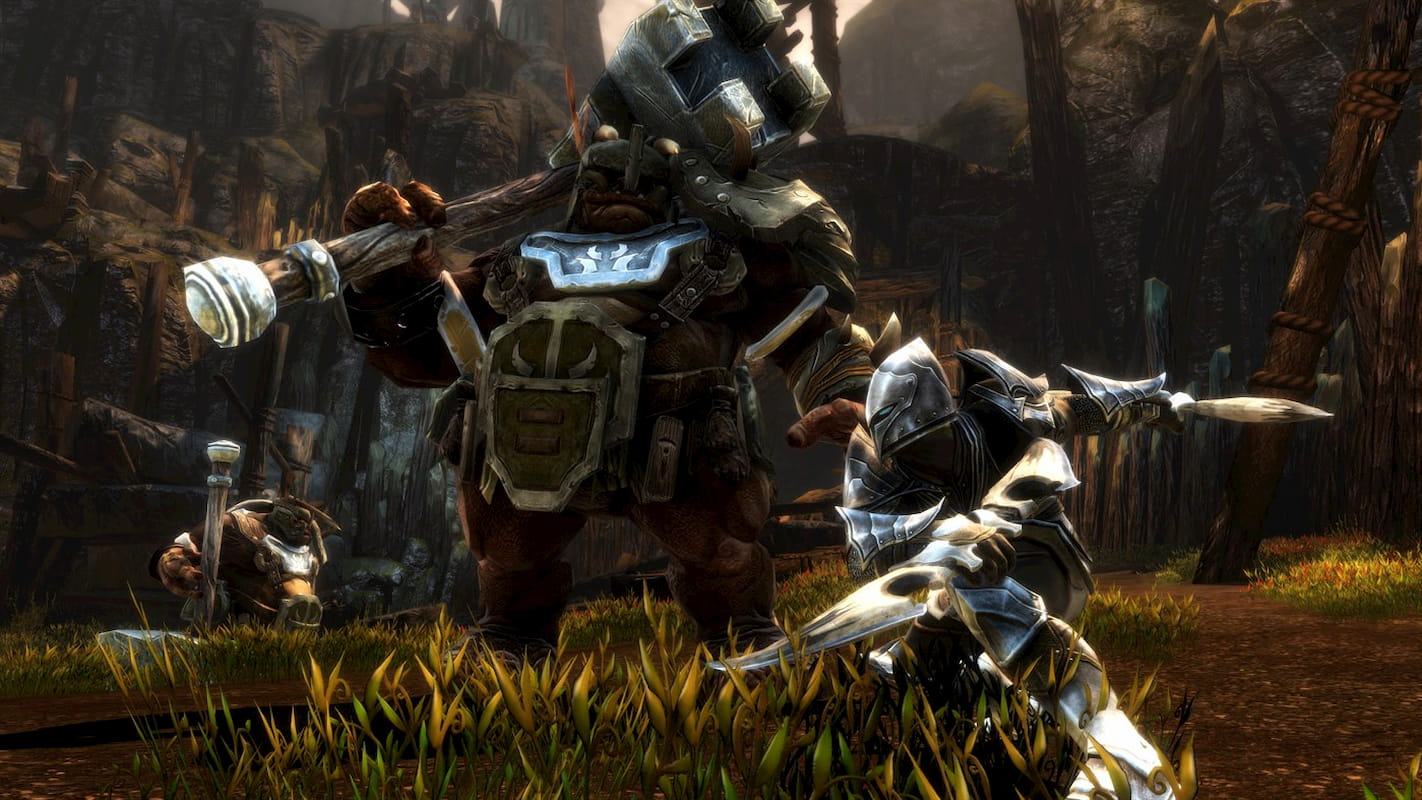 The Microsoft Store listing for this game says that it’ll be released on August 18th, 2020, which is just a couple of months away. The remaster is apparently being handled by Kaiko, with THQ Nordic unsurprisingly acting as the publisher. Whether or not we’ll see more from the Amalur series after this remaster is up in the air, but one has to imagine that THQ Nordic was looking to do more with the IP than simply remastering a 10-year-old game when it bought it in 2018.

We’ll just have to wait and see what happens from here. For now, we’ll keep an ear to the ground for more on Kingdoms of Amalur: Re-Reckoning, and we’ll let you know when THQ Nordic shares new info.