It’s no secret that ‘chickenpox parties’ are a terrible idea

Earlier this week, Kentucky Governor Matt Bevin set off a firestorm of criticism after revealing that he had deliberately exposed his nine children to chickenpox as an alternative to getting them vaccinated. Bevin is currently the face of what remains a popular, troubling activity among certain groups: ‘chickenpox parties’ aimed at infecting healthy children on purpose.

According to a recent article from Kentucky publication Courier Journal, Bevin revealed the chickenpox information during an interview with Bowling Green talk radio station WKCT, where he said all nine of his children have had chickenpox. This wasn’t the result of bad luck, but rather Bevin’s decision to deliberately expose his kids to the disease.

During the program, Bevin said, “They got the chickenpox on purpose because we found a neighbor that had it and I went and made sure every one of my kids was exposed to it, and they got it. They had it as children. They were miserable for a few days, and they all turned out fine.”

Sadly, the act of deliberately exposing kids to the disease via so-called ‘chickenpox parties’ isn’t rare among anti-vaxers who oppose the chickenpox (and other) vaccinations. The activity is linked to the belief that chickenpox isn’t a big deal if contracted while kids are still young.

This, of course, is incorrect and chickenpox parties remain a terrible idea. Here’s why:

It can kill you 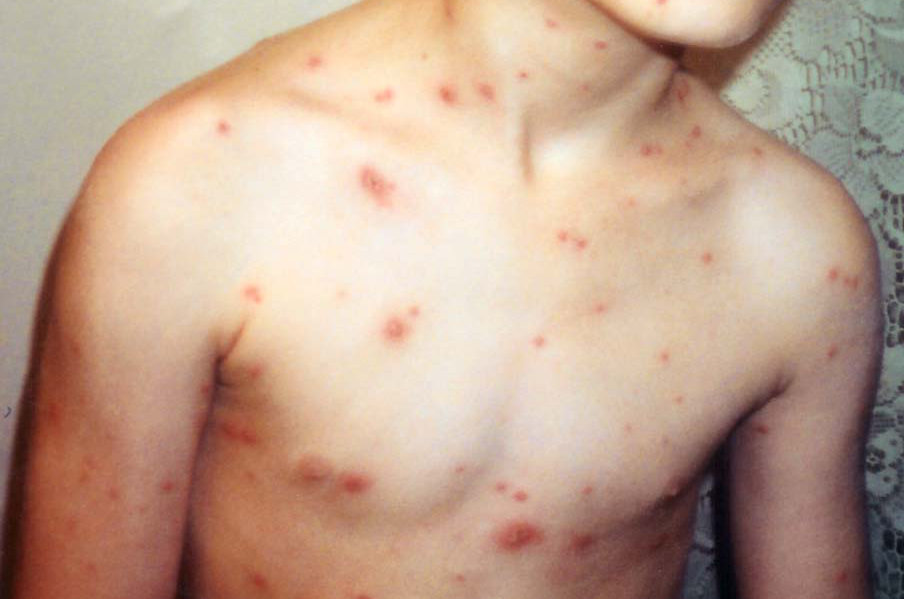 Many children, assuming they’re healthy at the time of exposure, will make a full recovery from chickenpox within several days. However, the Centers for Disease Control and Prevention points out that very serious complications can happen in anyone who is infected, including conditions that may cause life-long issues or even result in death.

According to the CDC, as many as 13,000 people were hospitalized due to chickenpox in the early 1990s, and there were between 100 and 150 related deaths every year. The arrival of the chickenpox vaccination in the US in 1995 began a drastic decrease in cases; by this point in time, the CDC says more than 100 chickenpox-related deaths are prevented in the US annually thanks to vaccination practices.

The chickenpox vaccination is safer than acquiring the disease, making deliberate exposure an entirely pointless ‘preventative’ measure against alleged negative vaccination effects. Though someone who has been vaccinated can still acquire chickenpox, those cases are usually milder and result in faster recovery with a lower chance for severe complications.

Taking the chance on your children becoming a statistic is foolish given what we know about the potential outcome of this disease. Chickenpox can cause severe issues in patients, including young children and even babies. What kind of complications?

The blisters that form on the child’s skin may result in a bacterial infection in both the skin and other soft tissues — in fact, it’s possible for the child to contract Group A streptococcal infections. As well, kids with chickenpox may develop pneumonia, sepsis, bleeding issues, and even inflammation or infection of the brain, according to the CDC.

Even if these complications don’t ultimately prove fatal, they can result in life-long consequences, including disability and severe scarring.

It puts others at risk

A healthy child can safely receive the chickenpox vaccination, but some people aren’t able to get the vaccination due to being too young or other existing health issues. These people are at greater risks of developing serious issues from chickenpox, making it essential for others to limit the disease’s presence via vaccination. 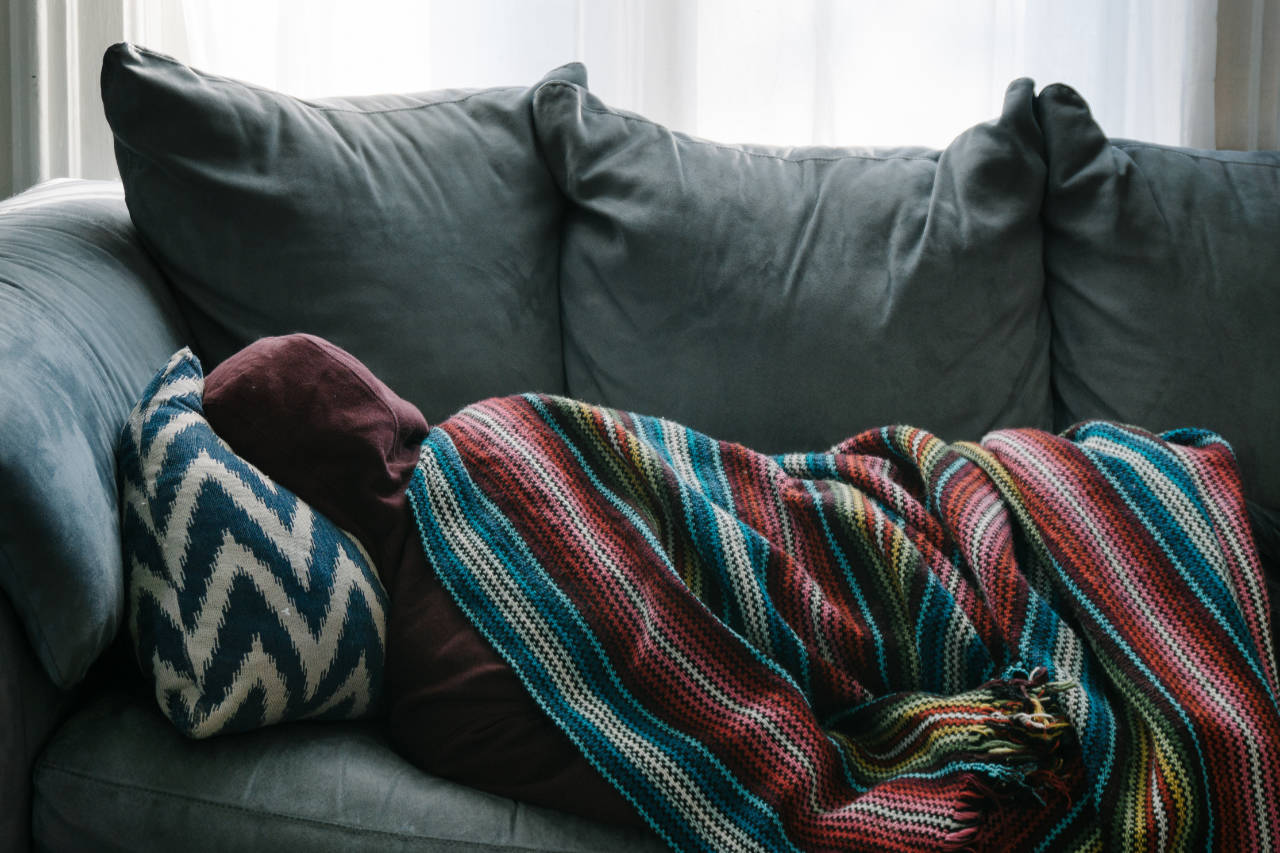 Even if a child safely recovers from chickenpox, the disease is miserable and inflicts the child with pointless suffering. The disease manifests with a red, itchy rash and blisters on the skin. Kids are often forced to wear mittens to prevent them from scratching, which increases the risk of infection and could lead to severe skin scarring. In addition to feeling unwell, covering a young child’s hands to prevent scratching may cause distress.