Is this a leaked image of the Nintendo NX? Probably not

The lead-up to a major hardware announcement is always an interesting time. First comes the speculation, then come the leaked shots of the device from less-than-reputable sources. Well we’ve finally got our first look at what some would say is an early prototype of the Nintendo NX. Others would say that it’s a terrible fake.

Now before you dismiss the photo above for being too absurd, there is one fact that you should know. Back in December, a patent filing from Nintendo was discovered, which showed a controller very similar to this. In fact, the only things missing in the photo above are the hand grips at the sides. Take a look at one of the patent images below. 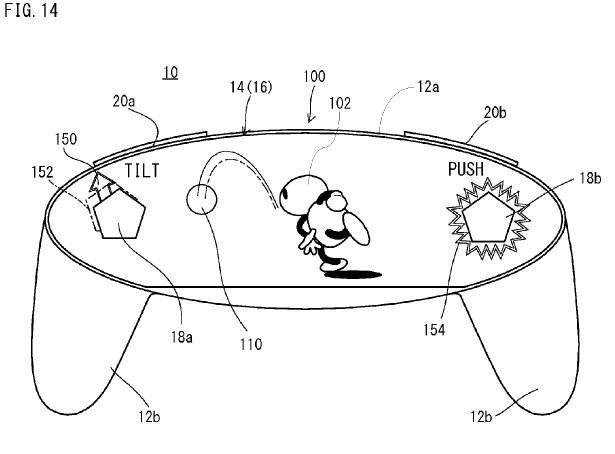 Aside from the fact that the controller bears a striking resemblance to the patent filing, there is little else that would lead me to believe that this image is of a real, working controller produced by Nintendo. The lighting on the screen portion of the controller looks more like a static image that’s been backlit with a small LED or two. Plus, those thumbsticks look solid and unmoving.

It’s pretty much impossible to confirm or dismiss a leak with nothing more than a single image to go on. However, I’d still say that there’s a pretty good chance that the Nintendo NX will end up looking nothing like this when it’s revealed later this year.