iPhone SE 2020 DxOmark score is on par with its price

For the past few months, the biggest threat to the Android smartphone market isn’t any of the iPhone 10 models. The launch of the newest iPhone SE proved to be more successful than even Apple expected, combining iOS’ best features with a price tag to die for. But while the iPhone SE 2020 proved to be “just right” for budget-conscious iPhone buyers, there might have been some lingering doubts about performance in one of the most popular uses of smartphones these days. DxOMark puts both front and back cameras of the smaller iPhone through the wringer to finally answer those questions.

The 2020 iPhone SE’s single 12 megapixel sensor camera is both an asset and a liability. In an age of dual-camera phones, it is almost a blast from the past that does it no favors when it comes to testing features like zoom, bokehs, or even wide-angle shots. Despite that, the sensor is able to do a decent job in capturing and preserving detail and color. Video recording was mostly OK, especially since it supported 4K recording up to 60 fps, but it did have a harder time keeping up with autofocus and stabilization.

For selfies, the iPhone SE 2020 has a measly 7 megapixel camera, something unsurprising given Apple’s tendency to neglect that side of the iPhone. Specifically, this is almost the same sensor as the iPhone X from 2018, though it still manages to bring out some usable images, as long as you’re fine with some noise on closer inspection. It also does videos, of course, but it is even less impressive, especially in low light which might be the norm these days for video calls. 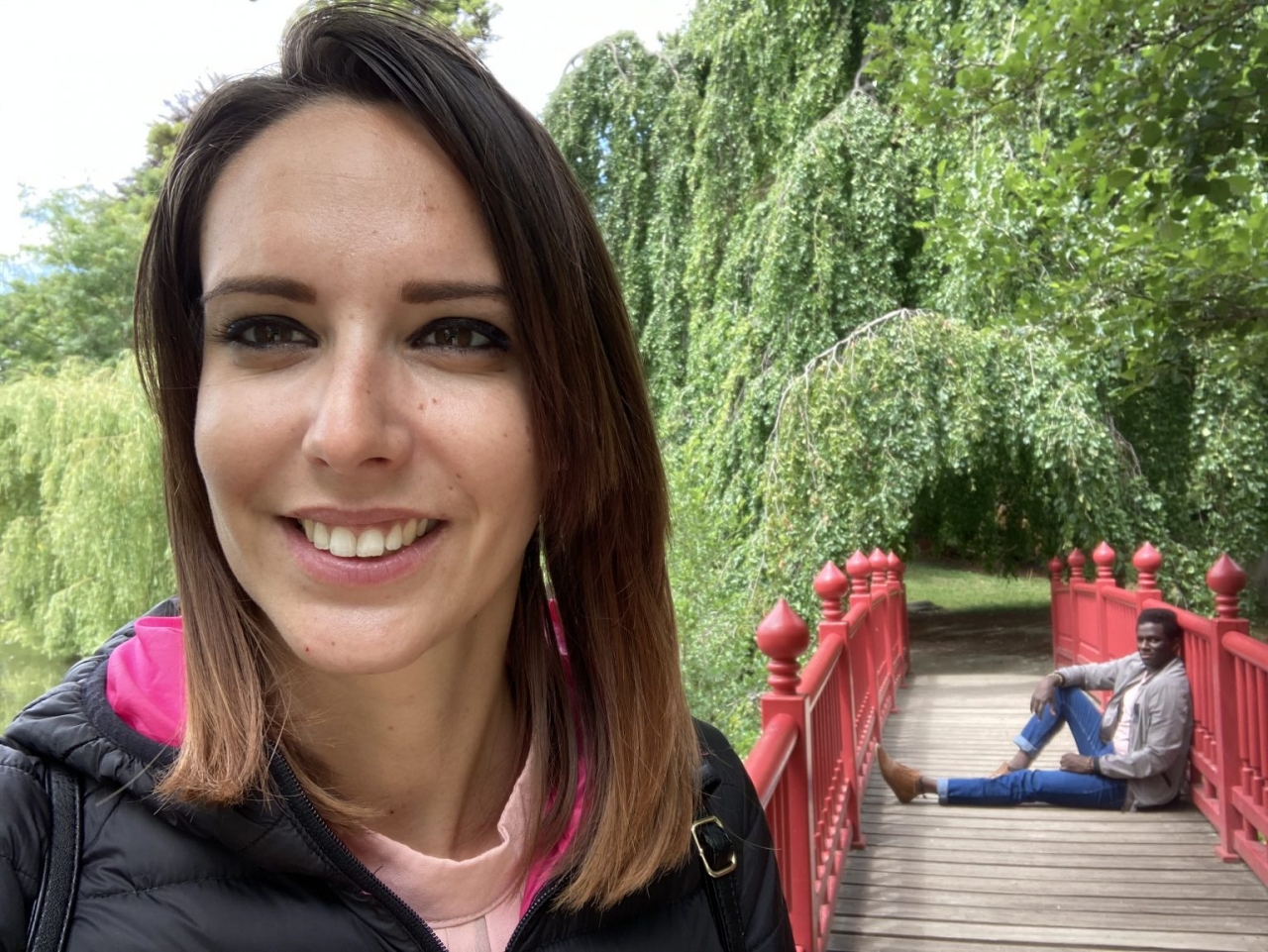 It’s easy enough to downplay the iPhone SE’s scores that put it smack in the middle of DxOMark’s lists, both for regular cameras and selfies. One has to remember, however, that the phone is also half the price of flagship phones this year. All in all, as long as you don’t set your expectations high, the iPhone SE (2020) will be able to do pretty much everything you need it to do without breaking the bank.