Here’s a neat concept called the Sophie that brings Polaroid-type functionality to the iPhone. Designer Mac Funamizu has conjured up a concept iPhone dock/case that prints photos. Polaroid should seriously consider this route rather than the bizarre Lady Gaga gadgets it’s been pushing.

Anytime a camera can print photos directly, we think of a Polaroid camera. However, this concept does not attempt to bring back the nostalgic styling, just the functionality in a new modern form. The iPhone snaps into the protective case that looks simple and sleek.

Funamizu imagines that the photos printed with the case can include QR codes and geo tagged maps. This will allow the photos to be easily linked to a digital version somewhere on the web, such as on Flickr. But of course imagination’s a whole lot easier than execution. Practical problems of ink and paper will surely create issues for an actual product like this. 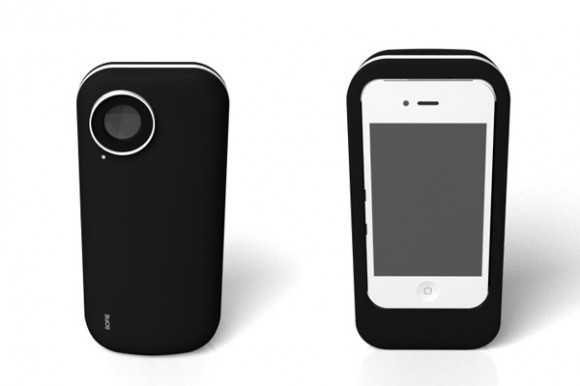 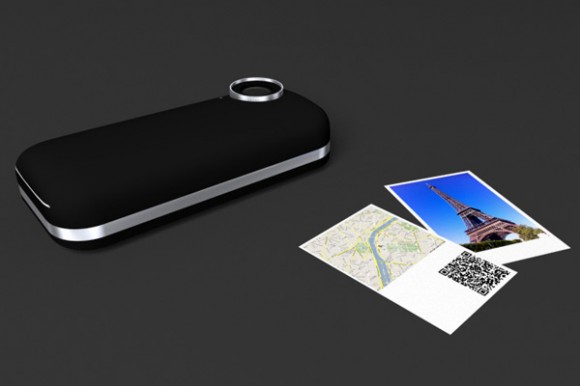