iPhone 6 survey: about half of you want one

During and after yesterday’s announcement, you may have seen various memes created by the Android faithful depicting just how they felt about the iPhone 6. Rather than rely on a vocal minority of die-hard fanboys, we thought it timely to get an actual sampling of how users feel about the iPhone 6. As it turns out, team Android may actually be pretty mixed.

We will first take a moment to pause for cautionary identification. This survey was conducted by Toluna QuickSurveys, and was completed by over 1,000 Americans after Apple’s announcement yesterday. Like any survey, it’s not the be-all, end-all solution — it’s a sampling of users, and should be considered as such. Being equitable, we’ll note that right around 48% of respondents were Android users at the time we publish this (results are still coming in). 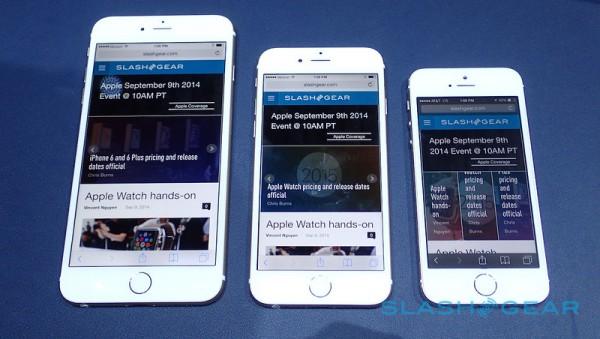 So, hey — who’s buying an iPhone 6? According to Toluna, not 46% of those polled. Just under half of the surveyed crowd said they’re not interested in the new iPhone, with 80% of that bunch saying they’d be purchasing an Android phone for their next mobile device.

The same percentage — 53% — were impressed with the overall iPhone aesthetics. Favorite features include the bigger screen (wait, Android users like bigger screens?!) and faster WiFi. 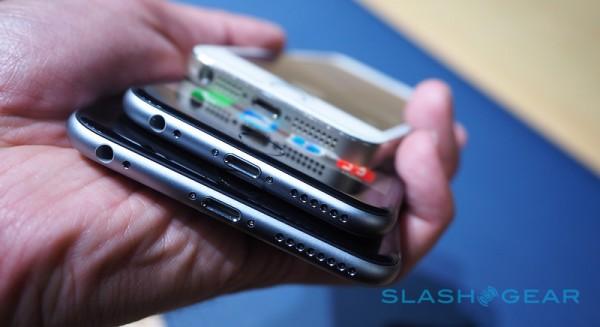 Showing just how smart some folks are, 60% said they’d not be standing in line to buy an iPhone, if they were even interested in purchasing one. Seriously, that kind of needs to stop, iFans — you’re only embarrassing yourselves. Well, the 32% that said they would stand in line are, at least.

But hey, what about the Apple Watch? Did it successfully plant its flag in the wearables market? Turns out, the interested consumer may still be on the fence, with 43% saying they weren’t buying one. Still, that leaves over half saying they would at least be interested in one. 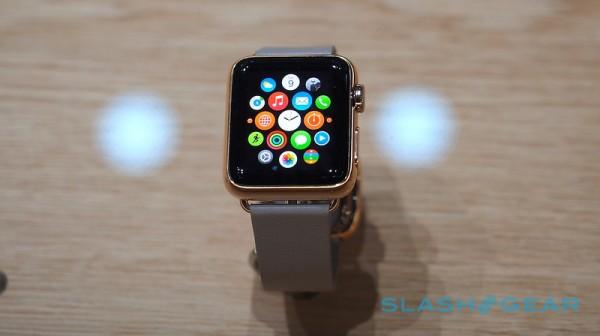 It’s an interesting look at just how well the new iPhone really went over with the public at-large. Sitting at home or working, these folks likely heard more than their share of Apple news, and provide mixed-bag results.

You tell us, though — how do you feel about the iPhone 6? Worth waiting in line for (please say no)? Does it keep you interested in iOS, or migrating from Android? Tell everyone your stance in the comments section below!