Apple’s yearly selection of iPhone models has somewhat become complicated, starting with just one until the iPhone 6 and iPhone 6 Plus in 2014. This year, it has no less than four models to choose from but it’s pretty clear which one is the best if you have money to burn. The iPhone 12 Pro Max packs everything that Apple could cram into a phone and iFixit takes a good look inside to see if size does matter in the end.

The iPhone 12 mini teardown proved just how much technology Apple could cram into a tight space, but there are just some things that can’t be made to fit without making compromises. The iPhone 12 Pro Max’s new standard wide camera, for example, is advertised to have a 47% larger sensor. In comparison to the iPhone 12, there is just no way to make it fit in a smaller body without shrinking other important parts. 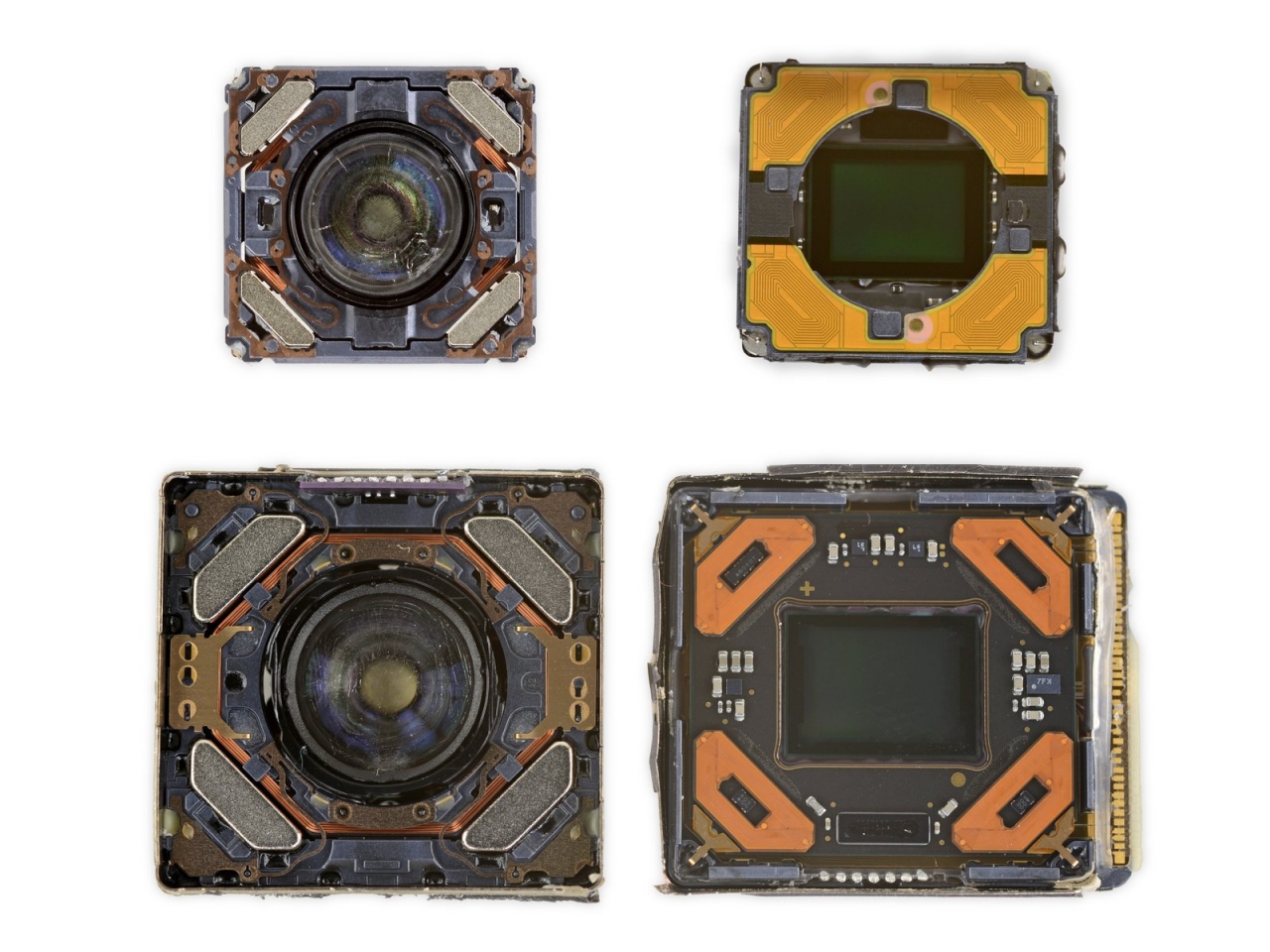 Because it doesn’t have to worry about space, Apple is able to supersize other components. The taptic engine and speaker, for example, is almost gigantic compared to the iPhone 12 mini’s equivalents. Then again, you’d have to wonder if Apple could have made room for even more things if it stuck to the smaller parts.

Usually, what gets the short end of the stick in those cases is the battery but the iPhone 12 Pro Max, fortunately, doesn’t skimp on that. In fact, it is the only one of the four that sports the L-shaped battery that Apple has been using in the past years. Ironically, it still ends up having a lower capacity than the iPhone 11 Pro Max but only ever so slightly. 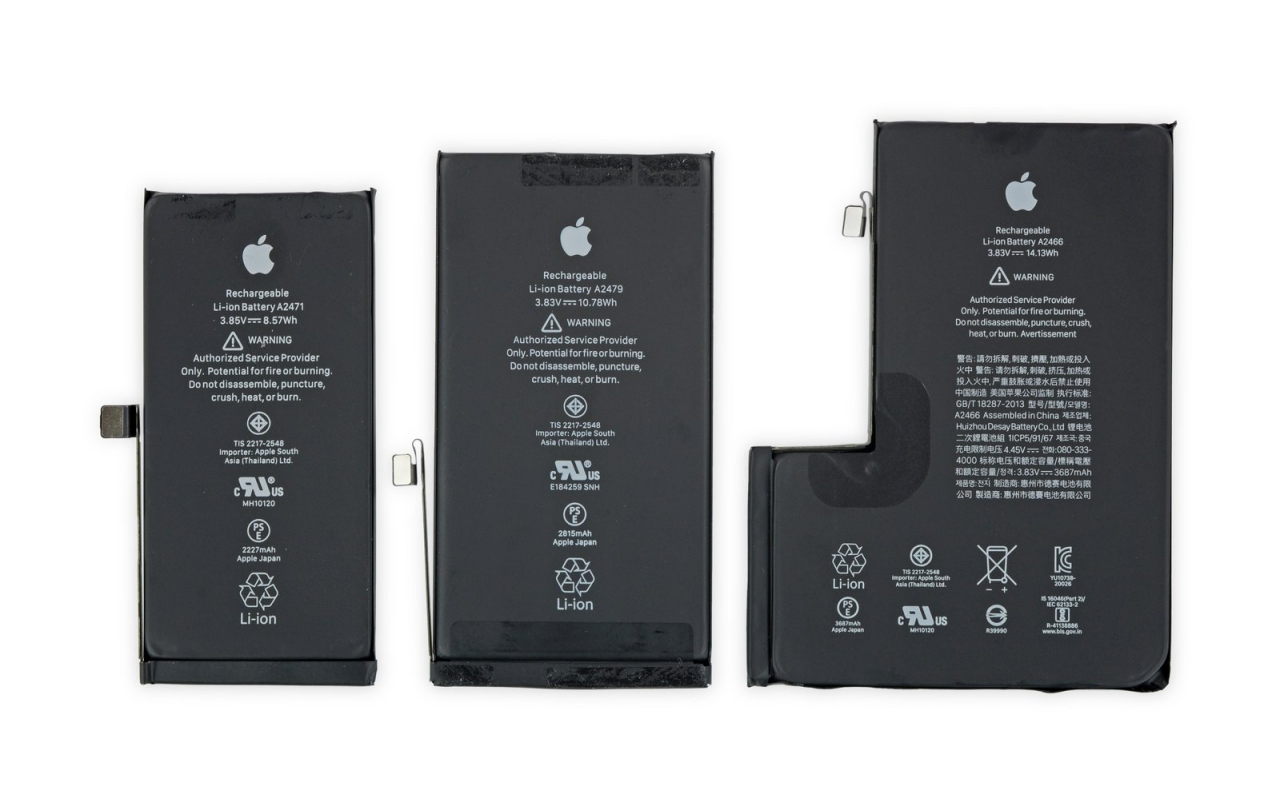 All in all, the iPhone 12 Pro Max showcases the best of Apple’s technologies and design, down to the repairability. It’s still a meager 6 out of 10 but thankfully has no surprises that iFixit doesn’t already know about.