iPhone 12 mini: How big a deal is it anyway

Apple finally went ahead with the launch of the iPhone 12 lineup comprising four discrete models, which includes the tiniest 5G iPhone. iPhone 12 mini, the smallest and lightest member of the new iPhone family is also billed as the “the smallest, lightest, and thinnest 5G phone in the world.” Going by its very comfortable 5.4-inch screen size, it has the potential to be a 5G-enabled phone you’d want in 2020 – only if, sizeable screen real estate is not really your thing.

In addition to the iPhone 12 mini, the Cupertino giant has introduced four other iPhones this year– the iPhone SE launched in April being the least expensive of the lot. Since this year has not been the usual and many people have lost employment to the ongoing pandemic, we’ll find lesser people willing to shell out upwards of $1,000 for a new iPhone.

The situation can work in favor of the iPhone 12 mini, which will present itself as a popular choice for Apple fanboys who want to upgrade to a 5G handset on a budget – iPhone SE is cheaper but still a 4G device. Mini is of course usable on 4G networks too. Aside from size and compatibility with both sub-6Ghz and mmWave 5G bands, iPhone 12 mini also has features and specs that separate it very little from the standard iPhone 12 introduced alongside. 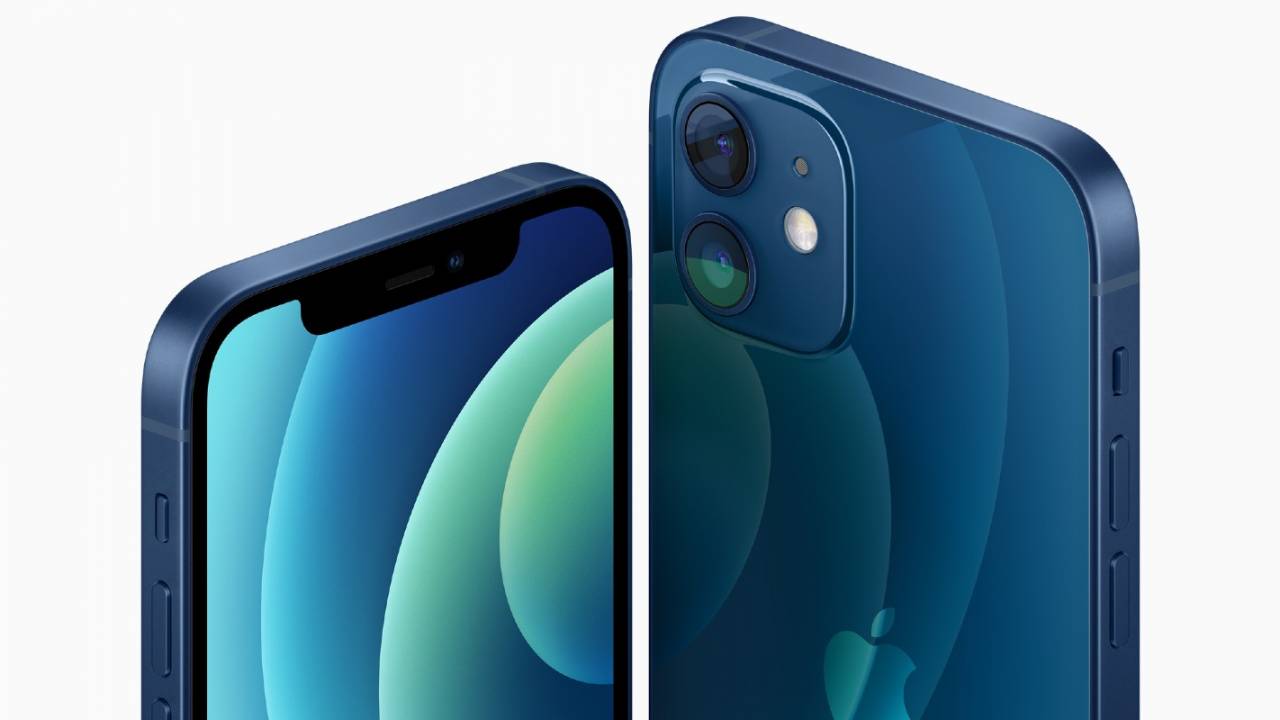 iPhone 12 mini is a pocket-friendly iPhone 12 variant – not only because it fits snugly into the pocket, but also for its inexpensive $699 price tag. A great combination of price and functionally, this small-sized, flagship-grade smartphone is powered by the fast and powerful A14 Bionic chipset and has a flat-edged design, which reminds one of the iPhone 5S.

The phone’s near edge-to-edge 5.4-inch OLED display – referred to as Super Retina XDR display – with 2340 x 1080 pixel resolution, has a ceramic shield front cover designed with Corning, which gives the iPhone mini display four times better drop performance. This is common to all models on the lineup which Apple says provides the biggest jump in durability ever seen on iPhone.

At that display size, iPhone 12 mini has carved a niche segment for itself that will get some serious thought from people who do not spend hours staring into a brick-sized handset while binge-watching or gaming. The handy size is very small in comparison to two impactful $699 smartphones – Samsung galaxy S20 FE and Google Pixel 5 – that have 6.5-inch and 6.0-inch displays respectively. But the petite screen combined with a super-fast – top of the line – processor, better drop resistance, and impressive cameras, iPhone 12 mini has what it takes to push open the sub $700 segment for a competitive showdown. 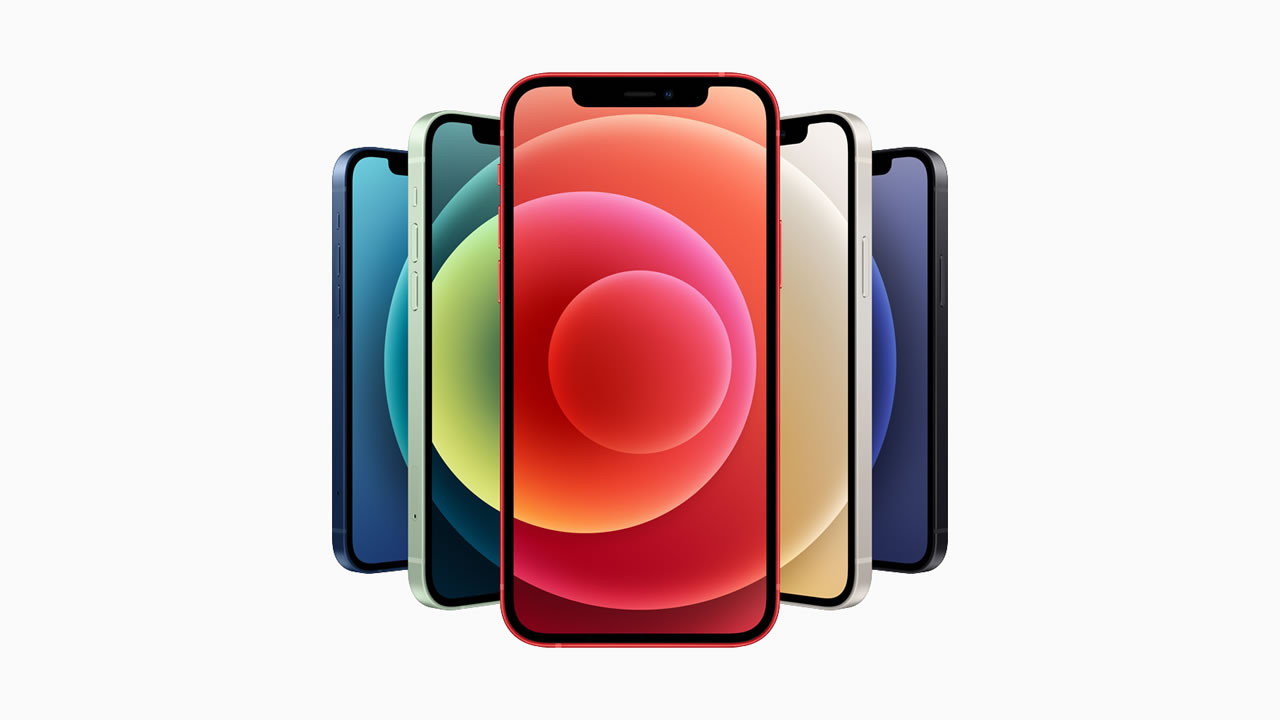 On the front, the iPhone 12 mini has a very noticeable notch cutout at the top of the display. While companies in the Android ecosystem are already experimenting with under-display front cameras and have made hole-punch a norm – Apple has stubbornly stuck with the notch that houses the 12MP f/2.2 selfie camera alongside the Face ID sensor Apple calls the True Depth Camera. Though the notch appears smaller than on the predecessors, it is there to take some fun out of the full-screen display of the iPhone 12 mini, which comes in an aluminum housing.

iPhone 12 mini makes some interesting upgrades to the camera quality even though it sticks to a familiar dual camera setup from iPhone 11 in square housing. Both the 12MP f/1.6 wide and 12MP f/2.4 ultra-wide rear cameras on the mini have night mode to give you brighter and detailed shots and 4K 60fps videos in the indoor and in the dark settings outside.

Apple has shrunk the box of the iPhone 12 mini (entire iPhone 12 options for that matter) to eliminate the power adaptor and the EarPods from it. So with the handset, you’re basically going to get a manual and a USB-C to Lightning Cable in the package – leaving you to fend for a power adaptor or a pair of EarPods, if you’re opting for iPhone for the first time or upgrading after many years. 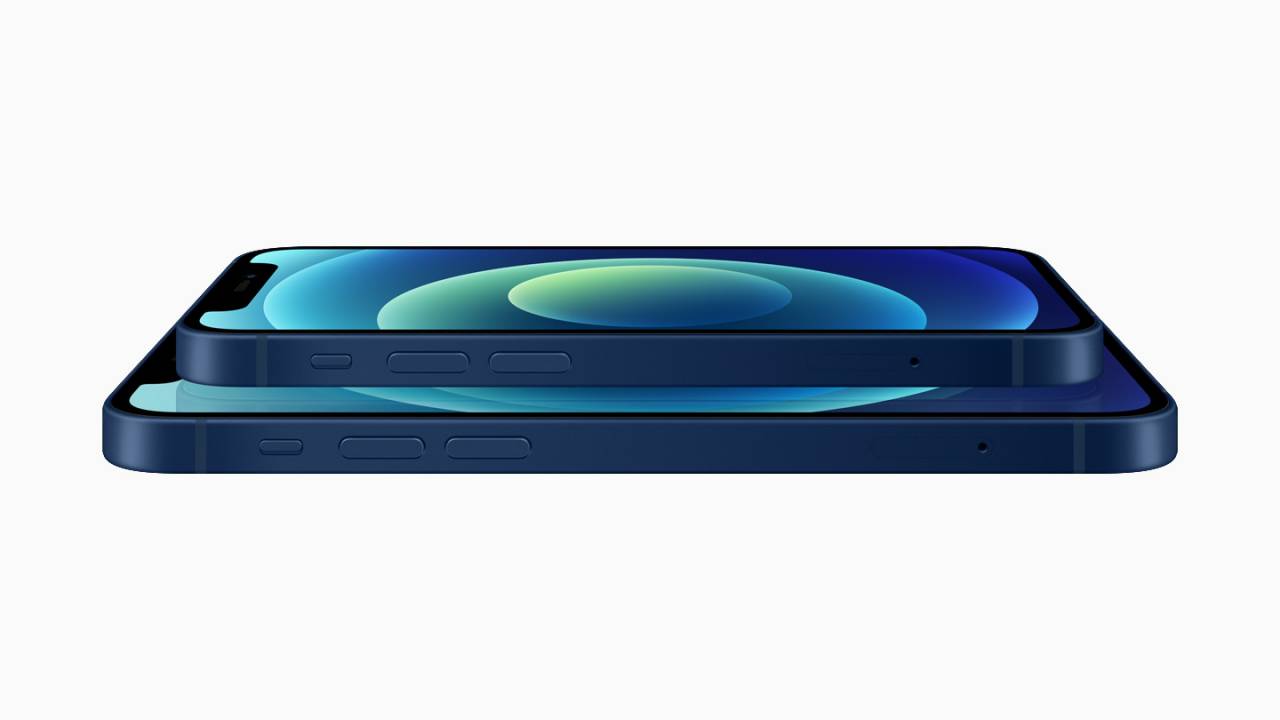 Nonetheless, the iPhone 12 mini will come with good battery backup. Apple claims up to 15 hours of video playback, which is decent compared to the sad battery life that Apple’s smartphones actually deliver in real-world scenarios. To keep the battery juiced up every time – iPhone 12 mini takes advantage of 20W fast charging using the Lighting Cable. The speeds trickle down to 15W on MagSafe charger and to almost half of that when charging it over a Qi wireless charger. MagSafe magnets help align the iPhone 12 mini perfectly over a charger or clip on compatible case and wallet to its back.

On the software side of things, the iPhone 12 mini comes with iOS 14 out of the box. Weighing in at about 135g, the phone has IP68 protection to withstand accidental dips in the water and a voyage through dusty trails. iPhone 12 Mini will launch in black, white, red, blue, and green colors, in three memory options – 64GB for $699, 128GB for $749, 256GB for $849 – no word on RAM yet. The phone should be up for pre-order on November 6 with retail starting November 13.