The past weeks have seen no less than three Android smartphones being presented to the world and the upcoming weeks will most likely revolve around Google’s mobile platform again courtesy of Samsung and possibly Microsoft and Google itself. That doesn’t mean there’ll be a dearth of iPhone news to go around, of course, even if they’re pretty much slim pickings at this point. It’s still an interesting leak drop, though, especially considering curious the 5.4-inch iPhone’s screen might be.

A post on Weibo claims to have dibs on that panel while presumably still in the factory assembly line. Phones with wide notches, though now rarer, are not unheard of so it’s not that easy to guarantee this is indeed the iPhone 12’s 5.4-inch screen. But if it is, it will definitely be an interesting one. 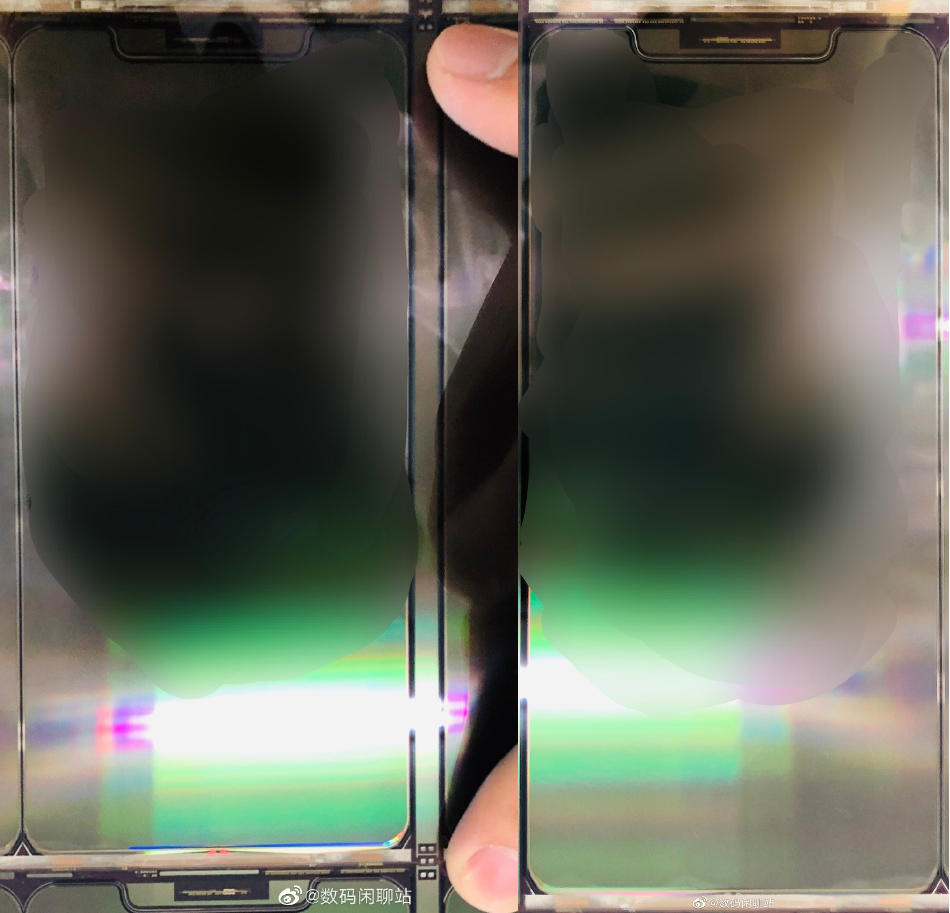 First is the fact that it’s really small, small enough to hold in one hand as the post says. It has very thin bezels, though bezels might still come aplenty when the panel is finally attached to the frame. The notch looks smaller in comparison but, apparently, it actually ends up taking just as much or even more screen real estate because of how the screen is significantly smaller, too.

Another part of the iPhone 12 was also leaked, this time on Twitter and this time a part that no user ever sees. Mr.white showed off what is allegedly the RAM for the 5nm A14 chip that will go into this year’s iPhones. Sadly, no other details were provided, including the capacity.

Rumors put 4GB and 6GB of RAM in the iPhone 12 and iPhone 12 Pro, respectively, something that’s still strange to hear given how Apple has been traditionally stingy on memory. The Apple A14 will probably be the bigger focus when it comes to technical specs, being one of if not the first 5nm processor to be placed inside a smartphone, proving yet again Apple’s prowess in making its own ARM-based Silicon.