Tablets are dead. That has been the mantra that many in the tech world have been chanting for the past years, along with “PCs are dead”. Looking at the general statistics for the entire tablet market, that does seem to be the case. But IDC tablet shipment numbers for the second quarter of the year reveals a peculiarity of the market. Despite the slow and steady decline, Apple’s iPads remain strong and have, in fact, grown year over year. There is still a tablet market that’s just waiting for a renaissance and Google, Samsung, and friends are in a position to take advantage of the path that Apple forged in advance.

Tablets are not dead (yet)

Reports of the death of tablets may have been largely exaggerated from the rise of phablets, now considered to be the new normal for smartphones. The primary advantage of tablets, after all, is the large screen. But with the trend in increasing screen sizes without increasing actual phone sizes, even phones with the new style of 6.9-inch bezel-less screens won’t be able to offer some of the other advantages of even the smallest 7-inch tablet. At least not until foldable phones become the norm. 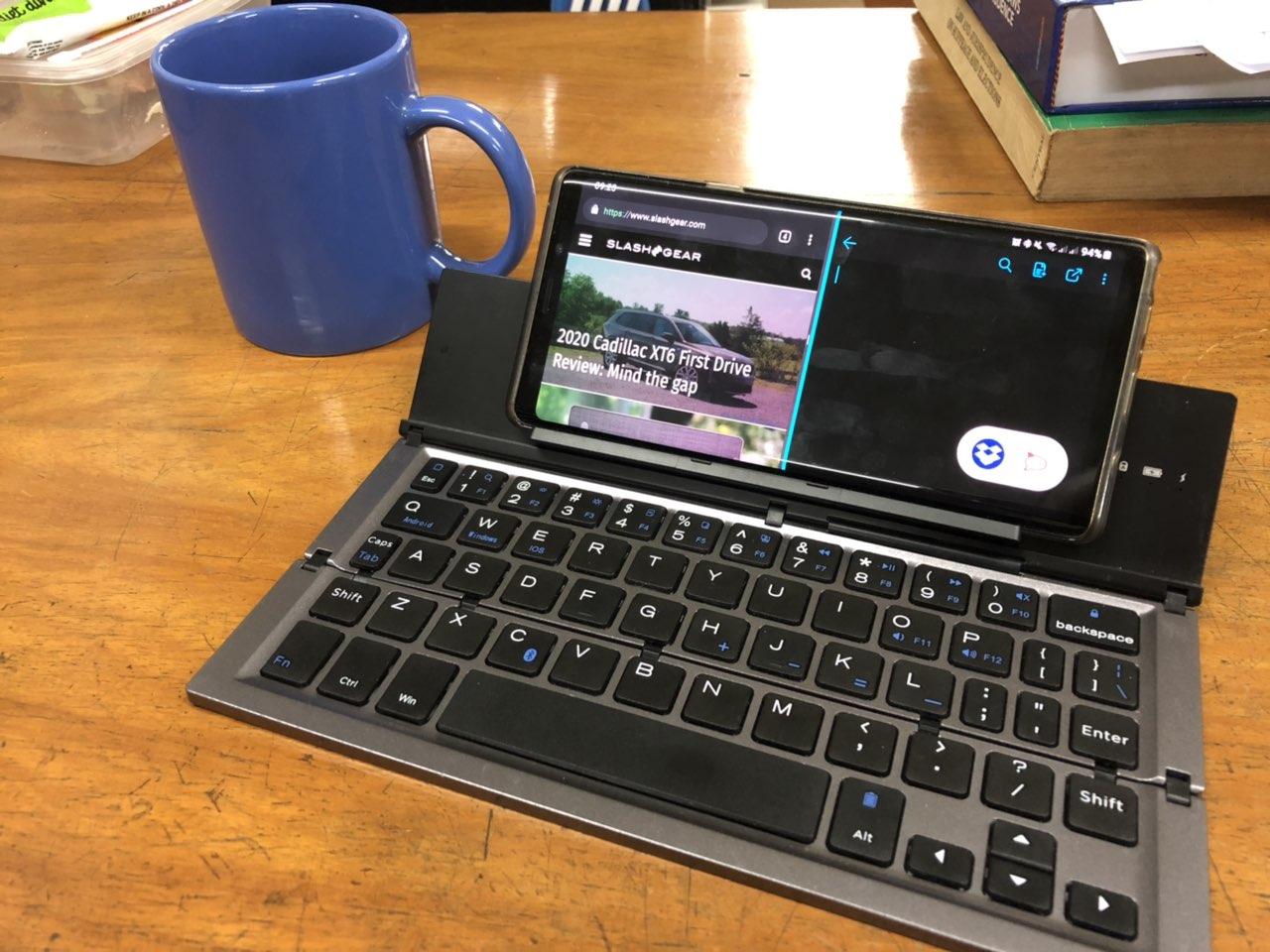 Having a larger screen, even at just FHD or QHD resolutions, can be less suffocating than the same number of pixels on a phone in terms of information density. A larger screen lets users view more information with more comfortable spacing and enables things such as multi-tasking, slide over windows, or even movable windows. In other words, a larger screen would, in theory, empower users and apps to do more. In reality, though, Android and its app developers have largely failed to take advantage of that.

Android is the hare

In the tablet race, Apple has had the head start so you’d presume it would be the hare in a “The Hare and the Turtle” scenario. In truth, it is Android that has had the advantageous lead when it comes to the technology that would, in theory, enable all sorts of of things on tablets. Just take a look at what Samsung and others have been able to accomplish, even without Google’s official blessing or support.

Android almost had it all: split windows, floating windows, a more flexible multi-tasking philosophy, home screen widgets, file managers, external storage and peripheral support, mouse support, and more. If these sound somewhat familiar, these are the very same features iPad owners are raving about in the upcoming iPadOS, half a decade after some Android tablets got those features. Unfortunately, OEMs and perhaps Google itself failed to envision the future the way Apple and iPad users did and silently squandered the opportunity to lead the market.

A tale of Android Q 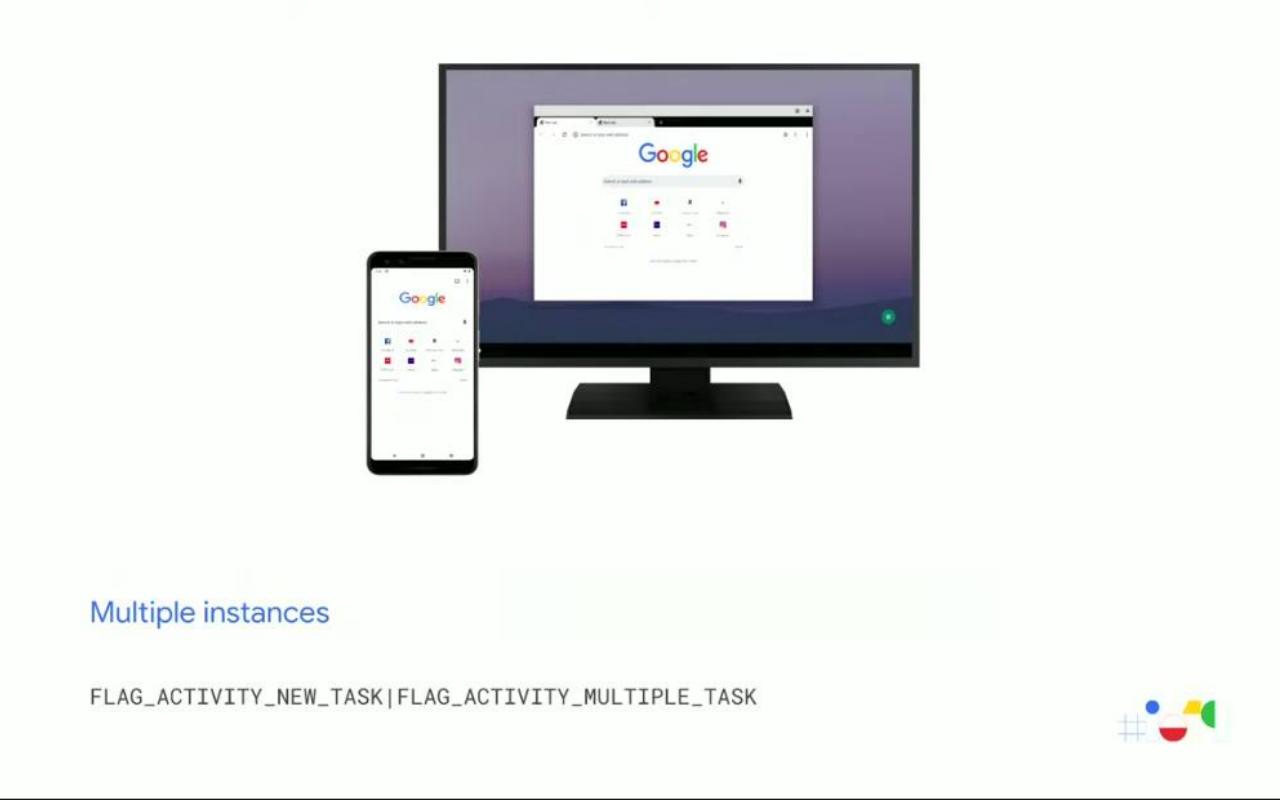 It’s not too late for Android, though. It can still regain lost time and market share. In fact, thanks to Apple and the iPad Pro in particular, OEMs can hopefully see there’s still a tablet market after all. One that has different goals and use cases than the very first Android tablet users. They have grown up to become power users.

While still great consumption devices especially for watching and reading, people now see tablets as productivity and creative devices. They allow for activities that you can’t easily do on a smartphone: making art, editing videos, or even just hammering out documents. One of the reasons Apple branched out an iPad-specific version of iOS was precisely to cater to these power users and Android Q has the seeds for doing the same on Android. To be specific, it shows the beginning of Android embracing more form factors, including a “desktop mode”, that would require apps and their developers to rethink the way their apps look and behave.

The Android tablet market is practically dead and what killed it is the lack of proper apps. Not just Android apps but apps that were designed for tablets are at least behave properly in one. In the beginning, the iPad was really nothing more than a giant iPhone but, thanks to foresight, vision, and the lure of revenues, developers have made apps that transformed it into the only mobile device that can threaten Windows’ supremacy. It is now home to apps that have practically forced Adobe to bring a full Photoshop to the iPad.

Android has a few notable apps but nothing that could be considered a household name in the mobile app market. Despite their close ties with major software houses, neither Samsung nor Google was able to use their clout the way Apple did. The platform does have a few great apps targeted at powers users of a very specific kind. Many artists, creators, and even office workers would hardly be able to call Android home and those allergic to Apple products would reach for a Surface instead.

As a more open platform, you’d expect Android to be the place where people would be able to dream big and do big. At one point in time, that was indeed the case and you’d see Android used in unconventional use cases and devices. Those are long gone now and some will probably say that the market has decided. Except manufacturers and users have proven that the market goes where they want it to go. Just take a look at those iPad numbers. Or the hype that the new Galaxy Tab S6 generated, not to mention the Surface Pro and the Surface Go.

Most of the major Android device makers have settled on what’s predictable and stable. Now many of them are reaping the fruits of that strategy: stagnation. Experimentation and innovation are being taken by Chinese manufacturers like Chuwi who, despite being small, seem to have no problem spitting out one device after another. But even if these device makers can play around with hardware, they are held back by the software. iPadOS should be a wake up call for developers that there is actually a tablet market ready to be reborn. It just won’t happen by magic.