IoT has a long ways to go to be trustworthy

The smart homes and cities of the future are often painted as places full of transparent touch screens, voice-controlled assistants, and robots that can often predict what we need before we even ask. Unfortunately, what these advertisements and marketing materials don’t always show is who is really in control of these future worlds.

Sure, most of these videos or images show regular people like you and me as the main actors, but it is really the companies that run the services and networks behind the scenes that are really in control, and it’s going to take a long while before we can and should completely trust these systems with our safety and our lives.

The most recent incident plaguing Texan owners of smart thermostats isn’t a totally new case, but the number of people it affected highlights one of the current problems with IoT, especially with smart home appliances and even smart cars. In a nutshell, some homeowners in Texas suddenly found their smart thermostats set to an uncomfortably high temperature during a sweltering day without any action on their part. It turned out that energy companies or service providers working on their behalf remotely adjusted those thermostats without notifying owners beforehand.

Unfortunately for those owners, everything these companies did was legal and by the book. Affected users unknowingly agreed to let energy companies control their thermostats remotely in exchange for discounts on their bills or even sweepstakes entries. As the reports proved, most of these homeowners were not aware of those details and were livid when they discovered what they signed up for.

Whether that strategy of raising thermostat temperatures is an effective one or not is a completely different matter entirely. If the ultimate goal was to reduce the strain on the energy grid, the heatwave plus higher temperatures at home only caused even more use of cooling appliances and other devices that may have actually done the opposite. The fact remains that these companies have the power and the ability to affect people’s lives in ways they didn’t expect they could. 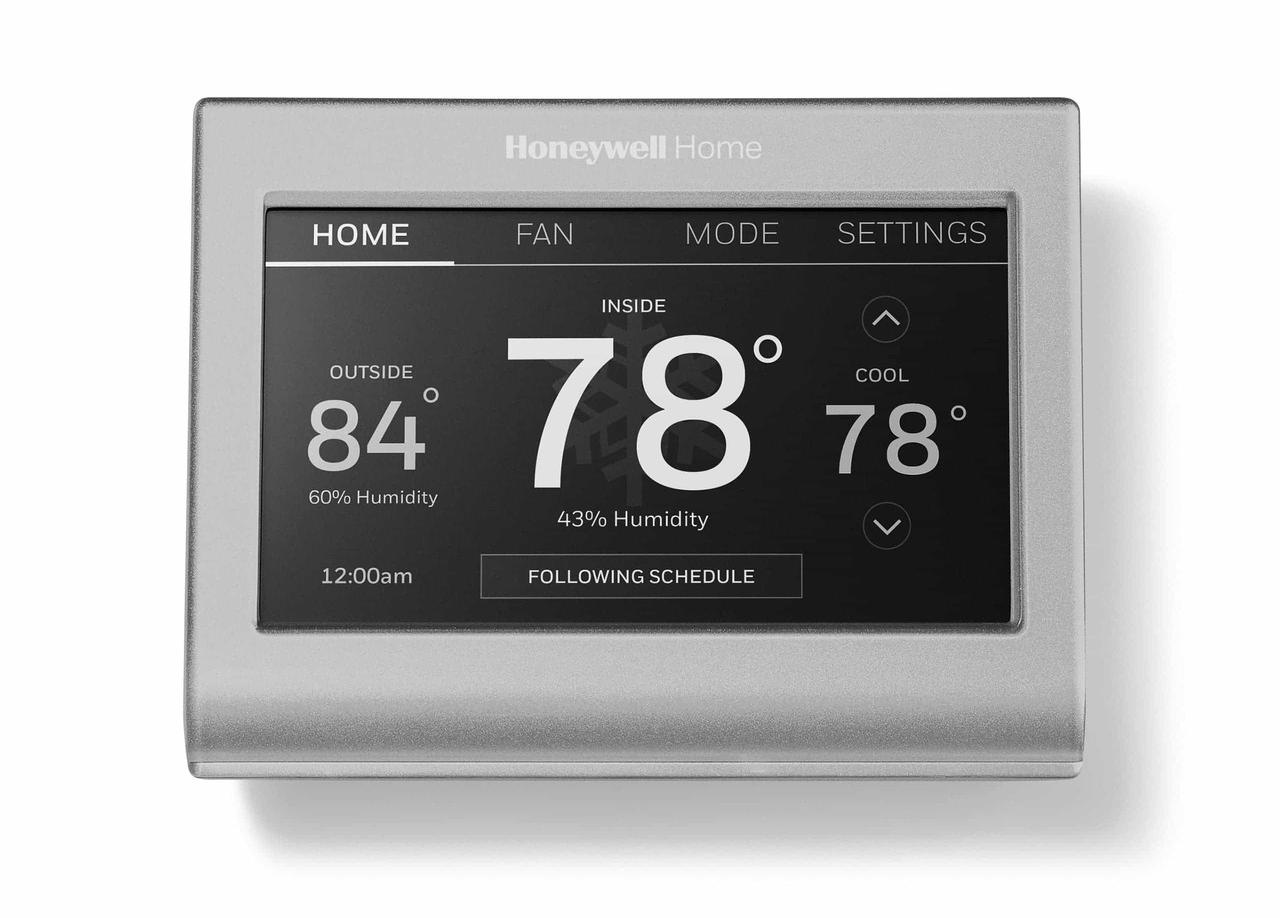 IoT devices and serves are powerful and convenient, no doubt about that. They simplify things that often look complicated and automate processes that we perform over and over again to almost no end. They empower people by freeing them to have more time for the more important things in life, like spending time with family and friends or even pampering one’s self every so often.

The tasks that these devices and systems perform for us don’t just magically disappear thanks to IoT, though. What it really does is offload the work somewhere else and give the control over to someone else. Just because you no longer have to flick the light switch doesn’t mean no one has to. More often than not, that someone is some service provider or some smart assistant that is, in the final analysis, owned and controlled by some company.

To put it bluntly, the convenience that IoT offers us comes at the price of giving up some of the control of our lives to others. That in itself isn’t exactly bad and we actually do it every day. Some have secretaries manage their work and we implicitly trust chefs for the food that we eat but don’t cook ourselves. We also trust energy companies to deliver power to our houses 24/7. Likewise, we also trust companies like Google, Nest, Honeywell, and the like to manage some of the details of our houses for us. The problem is when that trust is misplaced or, in some cases, wasn’t knowingly given in the first place.

Smart devices, not so smart humans

Smart devices and the networks that power them seem like technological marvels and they truly are. That, however, doesn’t remove the fact that there will always be humans on both ends of the line, one way or another. At any given time, a problem could appear on any part of that chain, and human errors are, unfortunately, harder to fix than technical ones. 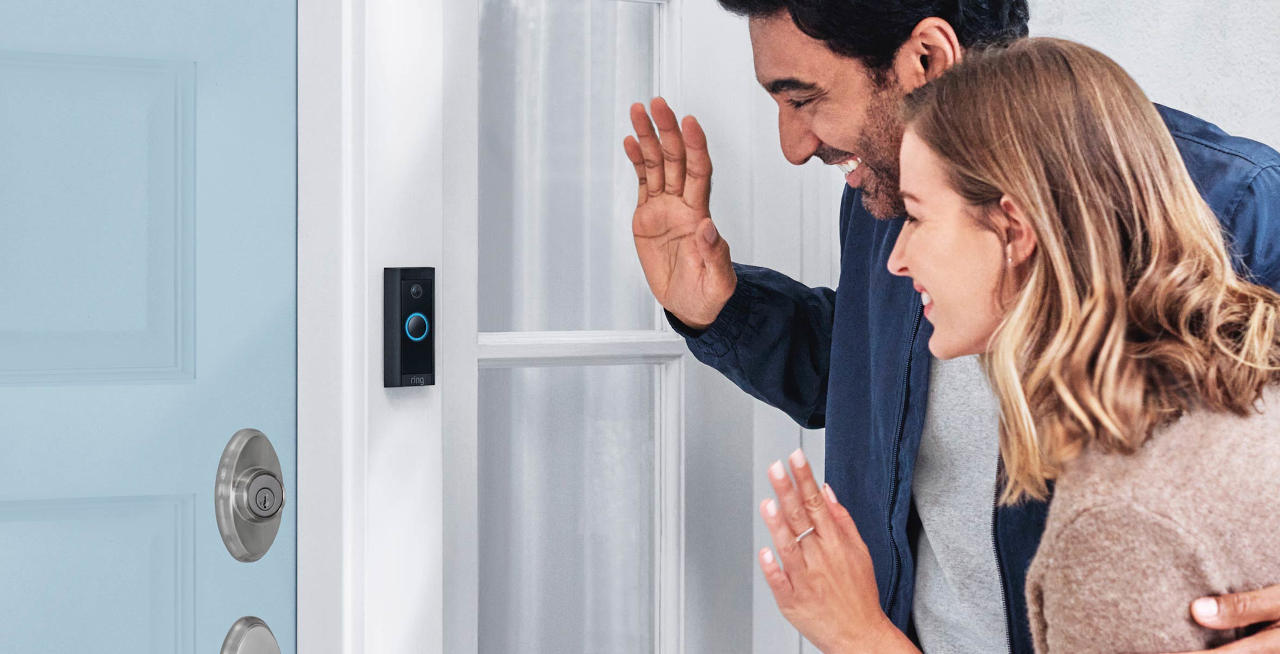 On the one hand, it has been proven time and again that humans have a seemingly innate tendency to gloss over the fine print. What shocked Texas residents was that they were caught unaware that energy companies could actually remotely control their smart thermostats. They probably wouldn’t have been so surprised had they been aware that they had authorized those companies and their partners to do exactly that when they signed up for some savers program.

There’s also no escaping the fact that there will always be companies willing to exploit that human vulnerability. Even companies that promise to do no evil might not always keep to their word at all times. Of course, there needs to be some amount of trust when using some company’s products or services, but it’s still something that people have to keep in mind when signing up for a program or when buying anything, especially one that connects to and gets controlled via the Internet.

This is not to say that IoT products are bad. In fact, they are the inevitable future. From smart homes to smart buildings to smart streets and cities, we are slowly but surely moving towards a connected future. That makes it even more critical that we develop better and smarter habits and mindsets when embracing the smart products of the future today.

IoT devices come in all shapes, sizes, and capabilities, and some don’t even need to connect to a remote server to function. Devices that can simply connect to a local network or can store data to your cloud storage provider of choice do exist. They might sometimes be more expensive but the privacy and security they offer can give priceless peace of mind instead.

Be always aware of the fine print when signing up for services and promos. There is always a catch to anything and it pays, sometimes literally, to be aware of those before you sign on the dotted line. It would be grand if we could all grok the legalese in Terms of Service documents but sometimes a brief Internet search would be enough. Better yet, support legislation or efforts that would compel companies to provide such terms in easy-to-understand language. 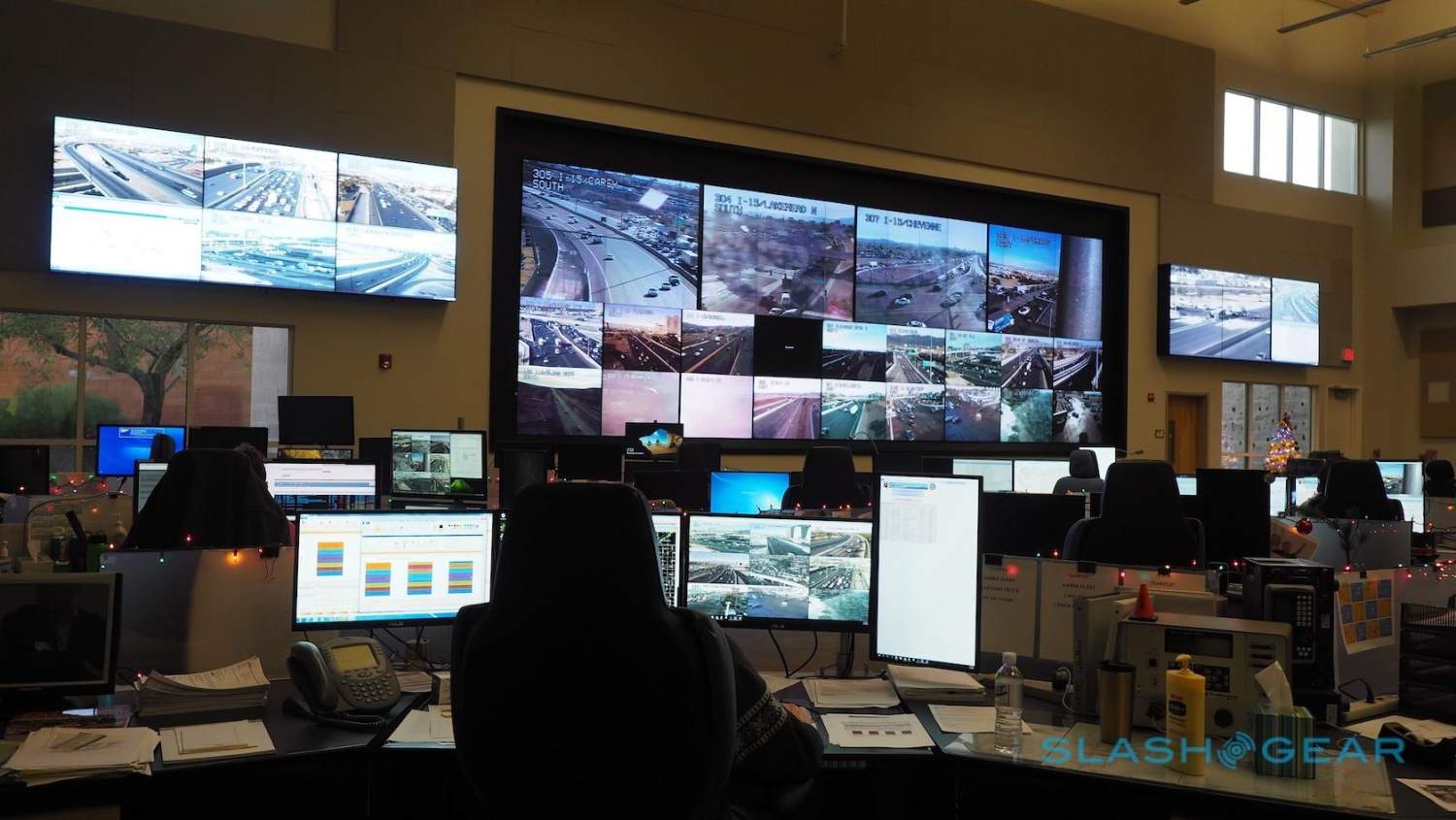 There will always be some exchange of power whenever we give control of some part of our lives to something or someone. That doesn’t mean we’re actually giving up complete control and it doesn’t take much to still retain some control, especially over what part of ourselves we want to hand over to companies.

Sometimes, just merely knowing that we are indeed giving these companies and entities power over our lives can be enough. The future is smart, one way or another, but it hopefully also means having smart humans who would know what they are doing better than their predecessors.