iOS, particularly on iPhones, may be one of if not the most popular mobile OS in the market, but that doesn’t mean all of its fans are completely satisfied with how things are. Some advanced users still feel stifled by Apple’s control but not enough to switch sides. For them, jailbreaking their iPhone is the only option but that has become even more difficult year after year. Now Apple is formally letting its opinion on the matter known and is giving jailbreakers less and less room to breathe.

Once upon a time, jailbreaking was almost necessary to get anything worthwhile out of an expensive iPhone. But while iOS has progressed much in the past 10 years or so, there are still some things that Apple will not allow you to do, maybe never. From simple things like theming to using your device as a mobile hotspot without additional carrier charges, Apple has chosen to lock in users in the name of consistency, carrier relations, and security.

Of course, those capabilities come at a price. As the very name suggests, jailbreaking is not a straightforward process, much less a sanctioned one. On a technical level, it involves discovering a low-level vulnerability in iOS that would give jailbreakers elevated privileges (“super” or root user) to enable functions not allowed by Apple. But just like the mantra repeated the past years over issues on encryption and leaving backdoors in software, a door doesn’t discriminate between the good guys and the bad guys. 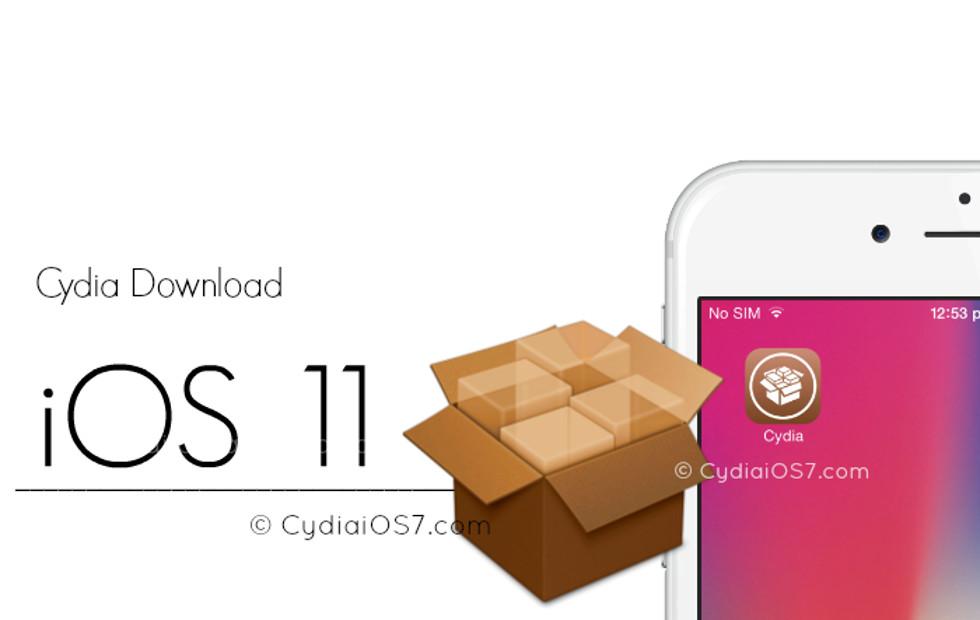 That is pretty much the crux of Apple’s now public denunciation of jailbreaking. While the company has always frowned on the practice, now it has published a support page detailing the consequences of going outside of its sanctioned iOS experience. In a nutshell, it is saying that a jailbroken iPhone or iPad is insecure, unstable, and unsupported. The support page on unauthorized modification lists the following possible issues:

To some extent, Apple has a point, particularly the security one. Any vulnerability jailbreakers discover and use can also be used by less well-intentioned actors. And given elevated privileges, a jailbroken iPhone is more susceptible to attacks as well. Apple constantly moves to plug up such holes, making it harder to jailbreak each new iOS update. 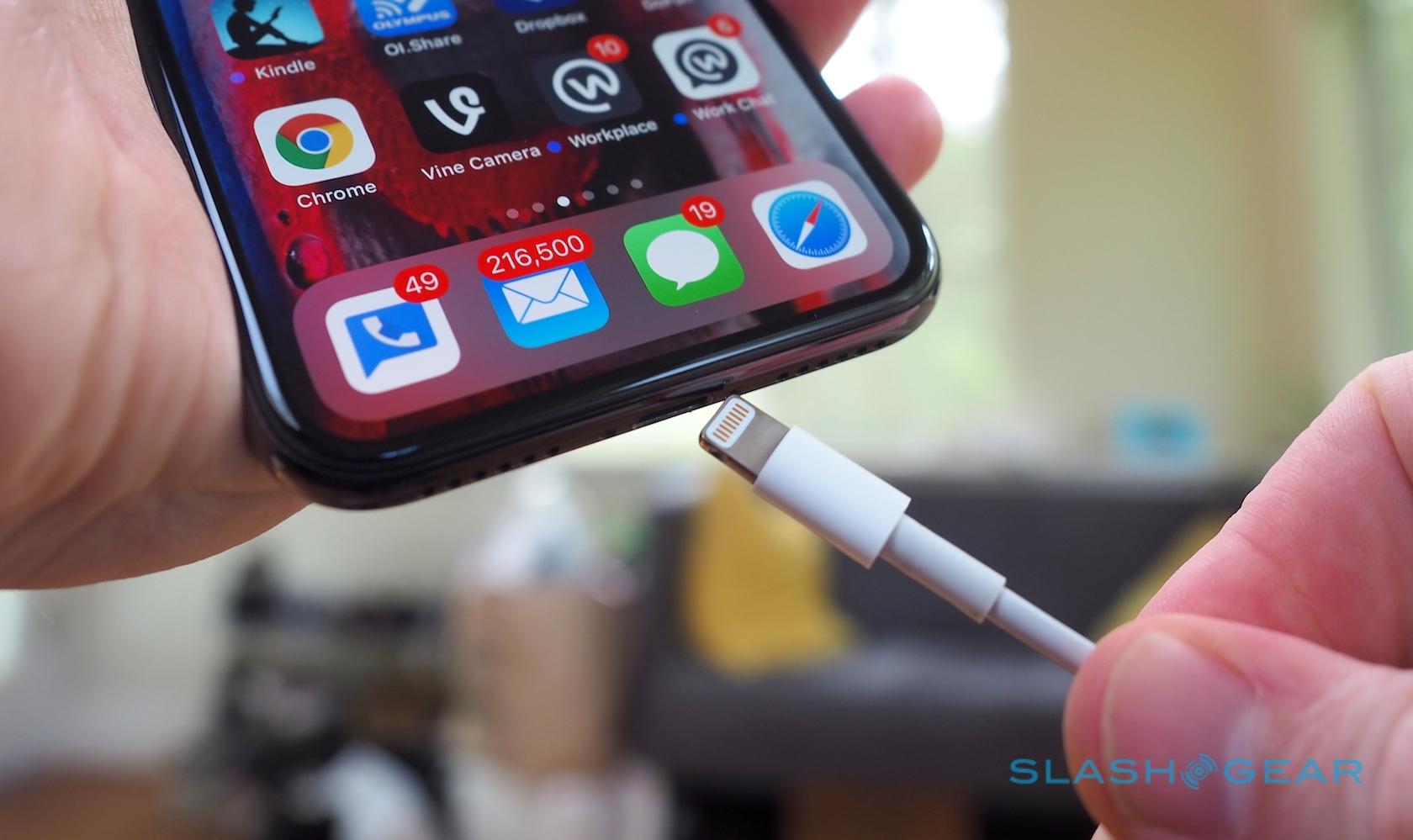 But Apple is also applying some scare tactics to discourage less knowledgeable users from attempting to jailbreak phones. Being barred from Apple services or future updates is more a decision on Apple’s part rather than a technical consequence. On the one hand, Apple is perhaps trying to prevent compromised jailbroken iPhones from spreading malware through its services. On the other hand, it also looks like punishment for an unauthorized modification.

In fact, Apple explicitly states that it “may deny service for an iPhone, iPad, or iPod touch that has installed any unauthorized software.” This is almost similar to its language on voiding warranties for devices repaired by third-party services. That has been shot down by the FTC and it remains to be seen whether the same will hold for software.

Unsurprisingly, members of the jailbreaking community are less than amused at Apple’s strong words. But such has always been the case in the cat and mouse game between Apple and jailbreakers as well as hackers. It’s Apple’s world and everyone else is just living on its generosity.