Ever since it rejected and fought off pressure to bypass security and privacy measures in its devices some years back, Apple has been pushing an image of the company as a champion of consumer privacy and safety. That means that it often stands against some questionable but common business practices, primarily when tracking for advertising purposes is concerned. Its latest move is unsurprisingly also controversial, at least as far as some big advertisers are concerned but, as shown by some user reports, Apple isn’t going to yield when it comes to forcing companies to play by its rules to protect its users.

Although things might be less egregious on mobile than on the Web, tracking users even across apps and websites is still a common thing on smartphones. Most of the time, users aren’t even aware of what apps are doing behind their backs, which is what Apple’s new tracking permission prompt is meant to address. In a nutshell, developers are required to ask users’ permission first before tracking them outside of their respective apps, making it opt-in rather than the opt-out status quo.

The change was pushed back to early 2021 to give developers and content publishers time to adjust. It seems that some have indeed started to comply as at least one user showed MacRumors a screenshot of the NBA app asking for tracking permission. This was on the iOS 14.4 beta but the site notes that the prompts have also started to appear in older versions of iOS 14. 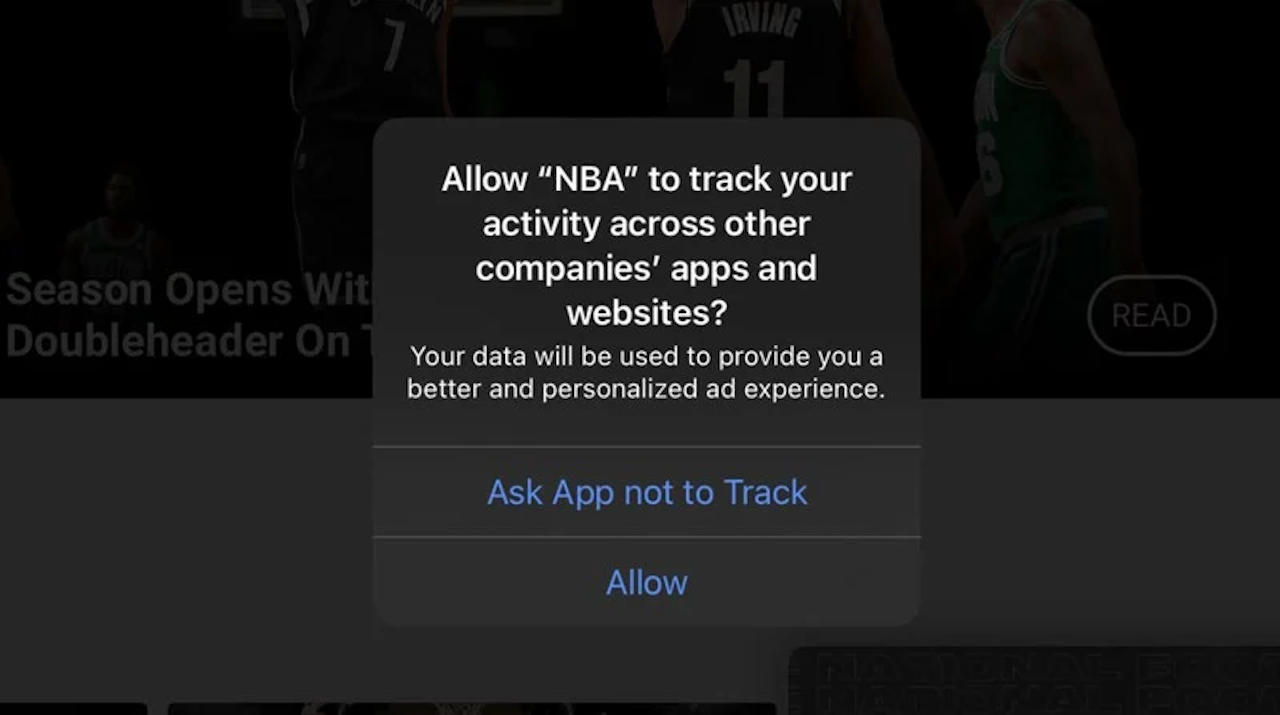 This prompt is exactly what Facebook has been up in arms about, accusing Apple of pretty much ending the free Internet as we know it. Apple, of course, argues that advertisers can still track users but this gives users the power to decide whether they want to or not.

It remains to be seen how effective these prompts will be and whether majority of iPhone and iPad owners will gravitate towards rejecting cross-app and cross-site tracking, which the doomsday scenario that Facebook is painting. App and site owners will argue that such tracking is necessary for “better and personalized” services but users do have a habit of just clicking or tapping through prompts like that anyway.