Intel has detailed what it says is one of its most detailed roadmaps for its process and packaging technology ever published — one that sets the stage for its ambitious goal of “process performance leadership” over the next few years. Among other things, the company is launching a new naming structure for its process nodes in order to present “a clear and consistent framework” for customers.

“The industry has long recognized that traditional nanometer-based process node naming stopped matching the actual gate-length metric in 1997,” Intel explained as part of its Intel Accelerated event. For that reason, the company says, it will use a new naming structure for its process nodes going forward, one that, among other things, gives “customers a more accurate view of process nodes across the industry.” 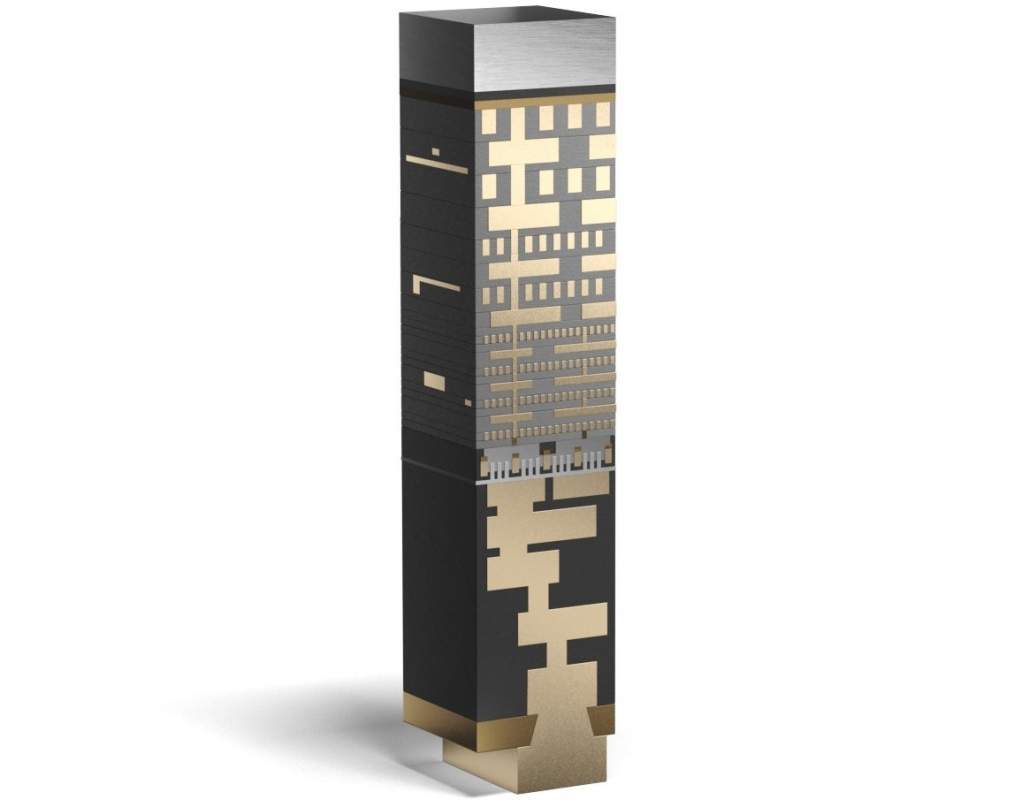 Joining these will be “Intel 20A,” which Intel says will kick off with the RibbonFET and PowerVia technologies. RibbonFET will be Intel’s first new transistor architecture since 2011’s FinFET, while PowerVia refers to the company’s backside power delivery that gets rid of power routing from the wafer’s front side.

As part of its roadmap, Intel revealed that its future Intel 18A offering is already being developed with plans for an early 2025 launch, one that will bring RibbonFET refinements for “another major jump in transistor performance.” In a statement, Dr. Ann Kelleher said:

Intel has a long history of foundational process innovations that have propelled the industry forward by leaps and bounds. We led the transition to strained silicon at 90nm, to high-k metal gates at 45nm and to FinFET at 22nm. Intel 20A will be another watershed moment in process technology with two groundbreaking innovations: RibbonFET and PowerVia.