As far as specifications are concerned, the new Star Wars Edition Instant Pot cookers are identical to their non-themed counterparts. The big differences, of course, are the unique designs that include elements related to R2-D2, Chewbacca, Darth Vader, BB-8, and Stormtroopers. 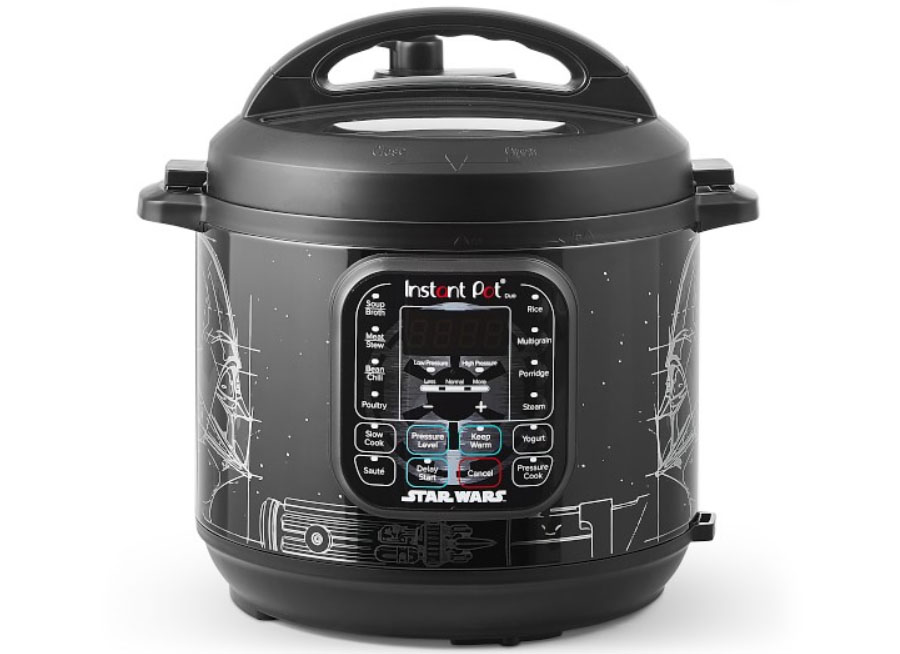 As the images show, three of the five new editions are white with other elements added, whereas the Darth Vader model is solid black and the Chewbacca model is bronze colored. These models are only available through Williams Sonoma, which has them listed as a special edition; it’s unclear how long they’ll be available.